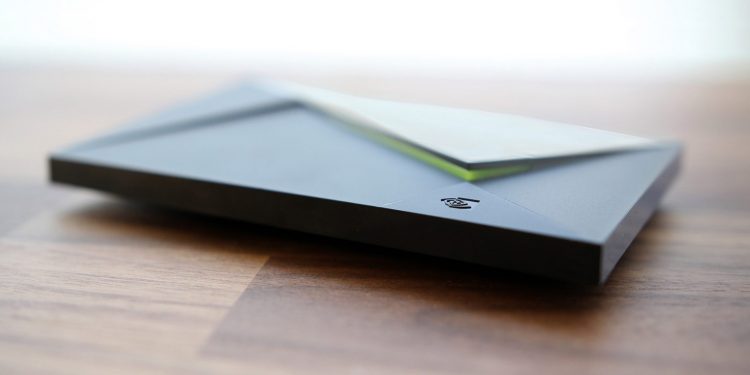 NVIDIA Shield TV: A Multimedia Device for Streaming, Gaming, and the Home

Streaming Devices like Roku or Amazon’s Fire TV Stick have exploded on the market in recent years. NVIDIA’s Shield TV is their foray into an Android-based streaming box and is a must-have for any streaming nerd.

The NVIDIA TV is marketed as a micro-console and is set apart from other streaming devices by its ability to download and play games, or stream games from a compatible PC on your network. That last part is especially cool so let’s focus more on it. Game streaming is touted as the future of gaming as streaming technology could remove the need for people to buy their own expensive PCs. While the NVIDIA requires a compatible PC to work, it can stream high-quality games from your PC directly to the device so you can play your PC games remotely. 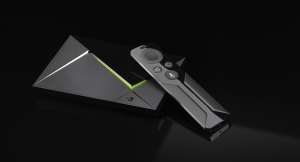 Let’s talk specs. The Shield TV has a Tegra X1 processor, 16GB storage, 3GB DDR4 RAM, USB 3.0 and Ethernet ports as well as an 802.11ac Wi-Fi adapter. Just plug the devices into your TV and set up the network and you are ready to go. The Shield TV also offer streaming games on demand through NIVIDIA’s GeForce subscription service. The best part is that the Shield TV can stream in 4K resolutions. By itself, the Shield TV is not a particularly powerful gaming console, but it can handle most indie games and lesser demanding games form the past few years just fine.

Aside from gaming potential, the Shield TV serves as a nice multimedia hub for your house. You can turn it into a remote Plex server, over the air DVR device, smart home hub, or remote hard drive. Several apps allow the Shield to connect to a wide variety of services. Recent software updates in the past year have added Alexa voice 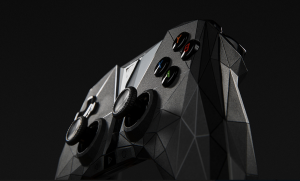 control, a new Android-based interface, and Google Assistant support. It also has native support for the media software Kodi, something that Apple TV and the Amazon Fire TV stick do not offer. 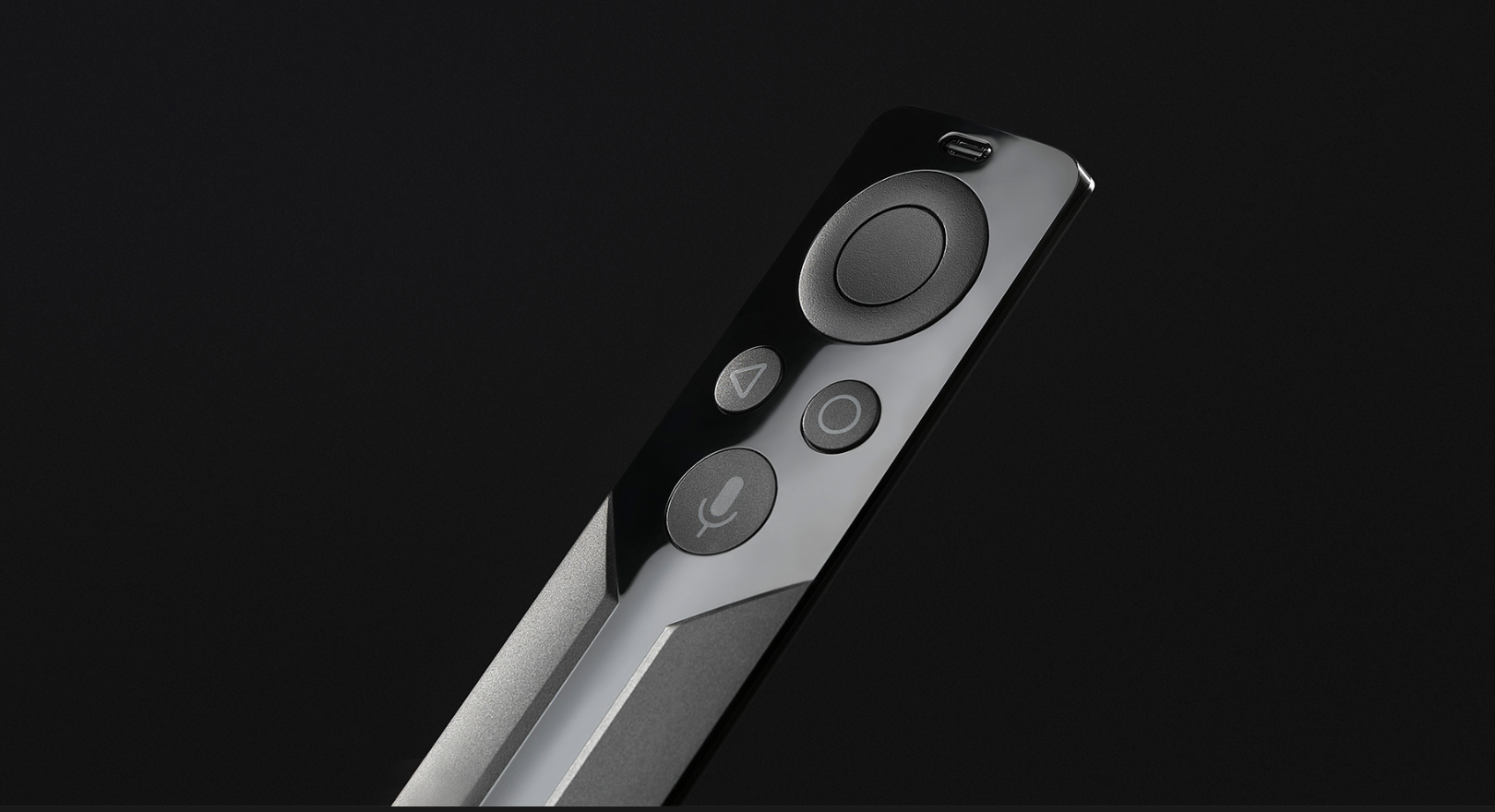 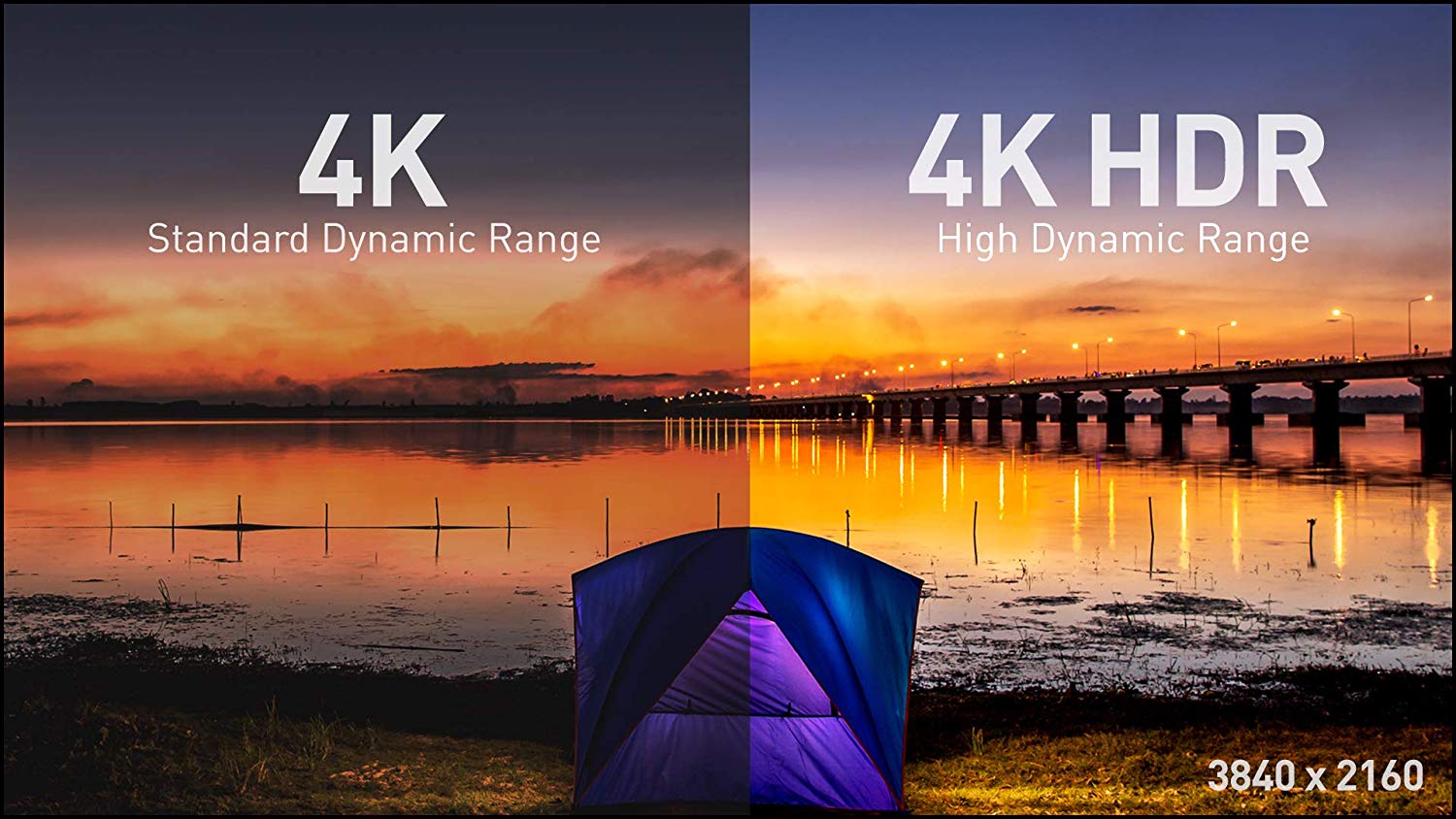 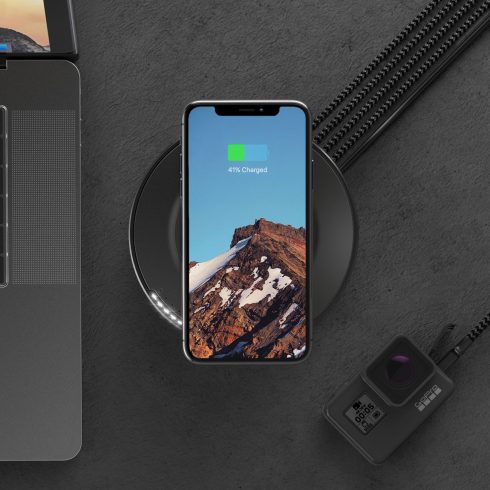 You know when you walk into those new Starbucks and they have those weird charging pads on the bar? Why not get one for your desk?  the mophie charge force powerstation was a great device for wireless charging on the go, but if you just want something for your desk – as well as something a little more attractive – the Nomad USB Hub is another excellent choice for wireless charging.

Insta360 GO Camera: Capture Every Moment of your Adventure

Atari recently announced it's new console, the Ataribox, at E3, as they attempt to take advantage of the current retro gaming phase. and they've just released a few more pictures and details.