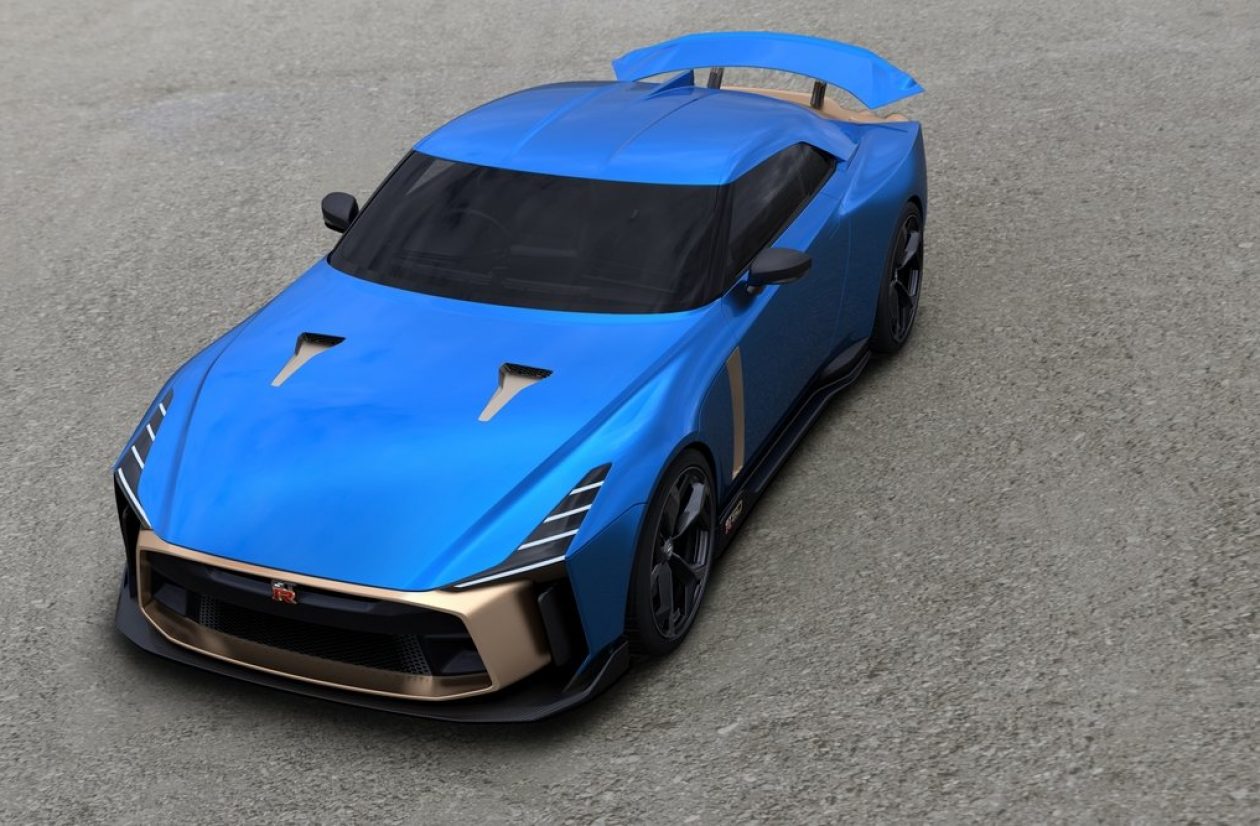 The new 2019 Nissan GT-R50 Italdesign will retail for a whopping $1.1 million. That’s not quite as expensive as some of the other supercars out there with pricetags in the $3 million or $4 million range (think Maybach Exelero), but we would say that it puts the new GT-R50 comfortably into the “expensive” category. To say the least.

Created as a collaboration between Nissan and classic Italian designhouse Italdesign, it takes all the speed and sleekness of the regular GT-R and brings it to massive levels. They’ve based the 2019 model on last year’s Nismo model, and on the outside, it looks identical, with a look that manages to be both half-Camaro, half-Porsche, 100% Nissan, in our opinion.

Inside, they’ve upgrading the twin-turbo 3.8-liter VR38DETT V-6 engine to a respectable 710-horsepower and 575 lb-ft of torque. That’s an improvement of 145 horsepower and 108 lb-ft over the regular GTR-50, or close to 25%. In other words, it’s fast. Very, very fast. We guess that warrants the 11-fold price increase over the base model.

The transmission is a reinforced, dual-clutch sequential 6-speed, and the car boasts AWD. A Bilstein Damptronic I suspension provides shock-absorbing and smooth ride on any surface, and Brembo brakes both front and rear help the car stop and turn on a dime.

The GT-R50 has been confirmed as going into production for next year, but only 50 of these supercars will ever be produced. So if you think the upgrade to your ride is worth the roughly $1.1 million, we suggest to start saving up; you can make reservations now, but we imagine they won’t last very long. 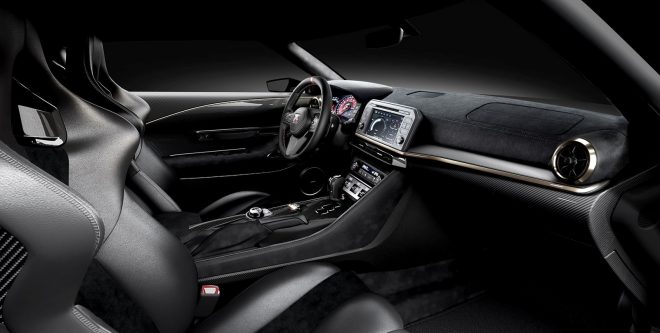 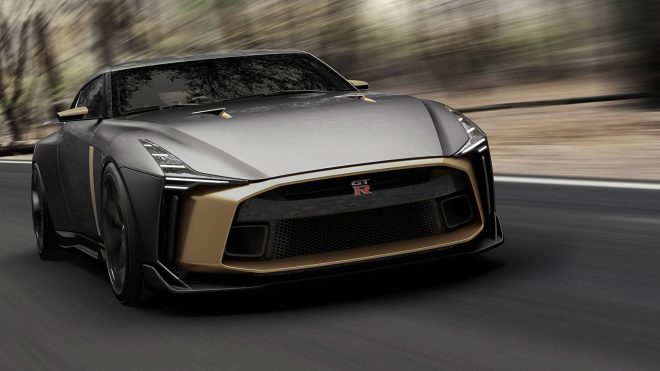 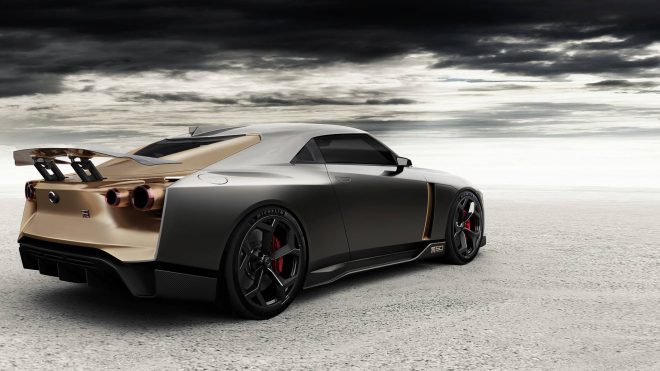 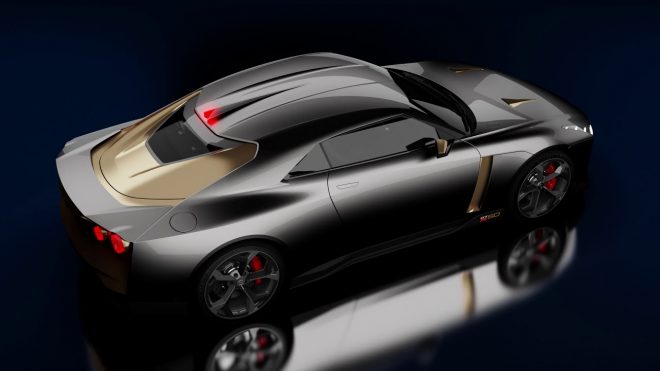 Matador Hydrolite: A Hydration Pack With Built in Filtration