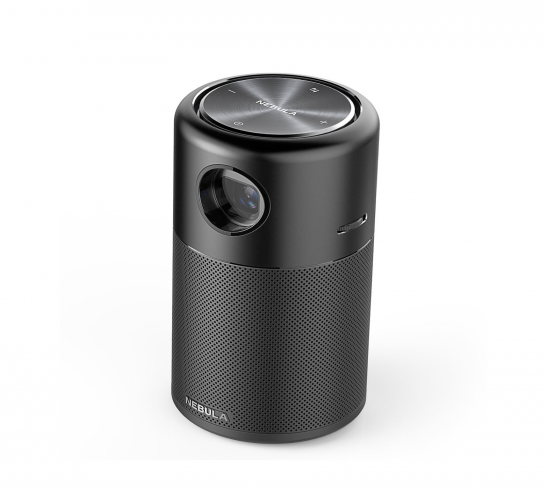 Nebula Capsule Smart Mini-Projector: A Lot of Picture In a Small Design

If you ever need a portable projector that is powerful enough to fill a large conference room, then the Nebula Capsule Smart Mini-Projector is for you. This tiny 2.68 x 2.68 x 4.72 inch projector is capable of producing a staggering 100-inch wide image that is large enough for both personal and professional use. If it is anything like the Optomoa UHD60, then you are sure to be impressed. However, if you like your image to be larger than 100-inch, Prima Projector is the right choice for you then. Prima casts a cinema-quality video with a 200-inch projection from a gadget the size of an iPhone. Thin, light, and versatile, Prima is your ultimate multimedia companion in a form of the best smart projector.

At only 15 oz., the tiny frame is extremely portable and is compatible with all kinds of smart devices. Just download the companion app from the store and sync the Nebula to get started watching.  The projector is capable of streaming video directly from phone apps or can create a mirror of your phone screen for easy control. The projector can connect using Bluetooth, but also contains ports in the back for HDMI and USB inputs. You can control the volume and playback from your phone but there are also physical buttons on the top for this. The high-grade lithium-ion battery is capable of over 4 hours of continuous video play and up to 30 hours of continuous music play. Fast USB charging lets you charge the device even when it is in use.

The remarkably bright bulb output a 100 lm intensity so the picture is clear and and has 1080p resolution. It is slated for over 30,000 hours of use so don’t worry about the bulb burning out anytime soon. The projector also has a built-in 360-speaker for omnidirectional sound. It runs on the lightning fast Android 7.1 software for uninterrupted streaming and playback times and has apps from most entertainment streaming services including Netflix, Hulu, and Youtube. Unfortunately, the projector is not compatible with Chromecast, though the HDMI inputs circumvent this shortcoming.

The best part of the Nebula is its versatility. The projection screen ranges from 20-100 inches so you can use it for smaller displays in the house or larger displays for a conference or presentation. It’s extremely easy and intuitive to use as well, which anyone who has operated a traditional projector can tell you is a godsend. There is also the slightly larger and more powerful Mars model that has a 150-inch projection screen and 300 lm intensity, though it does suffer from a lack of wireless connectivity. 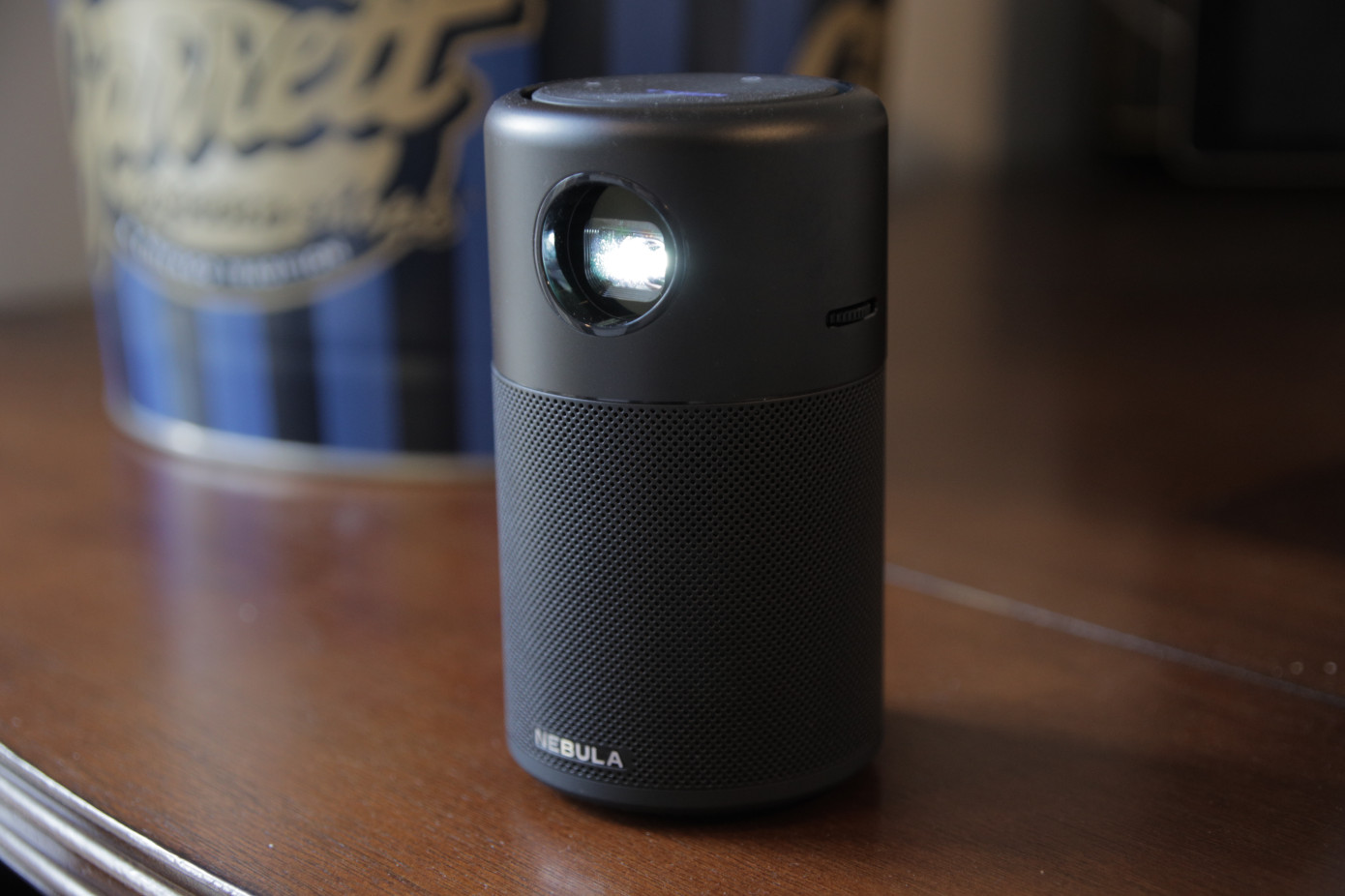 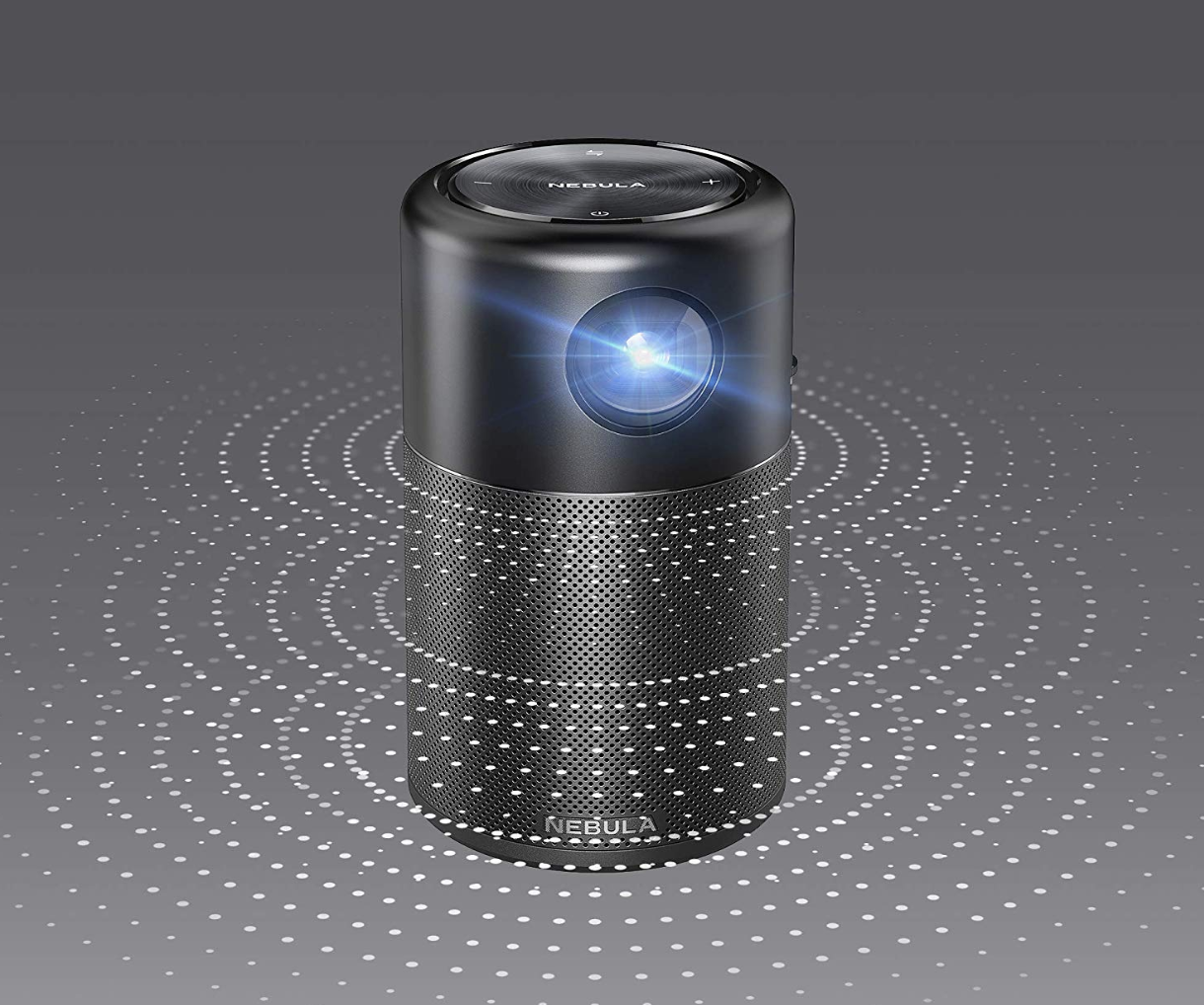 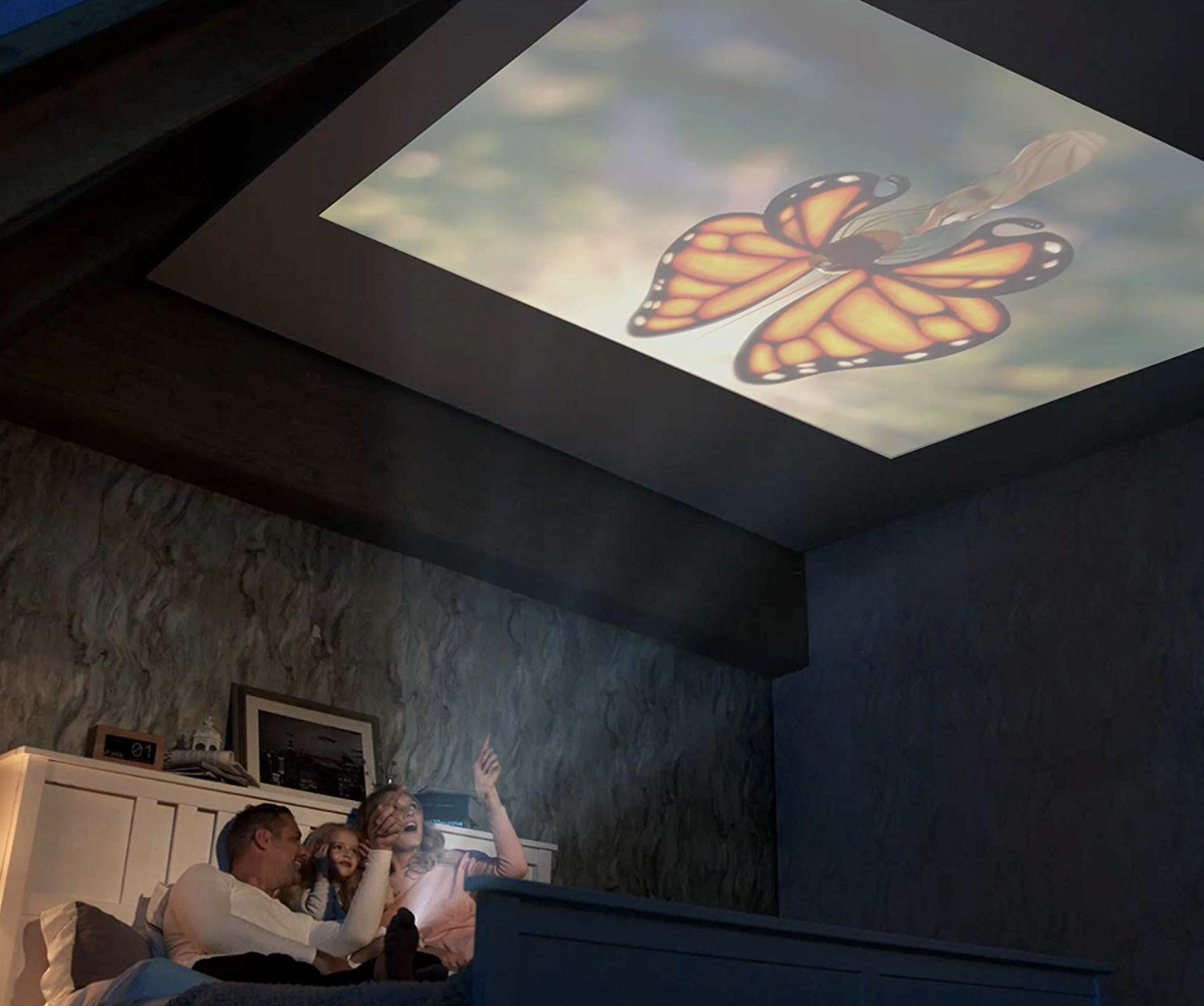 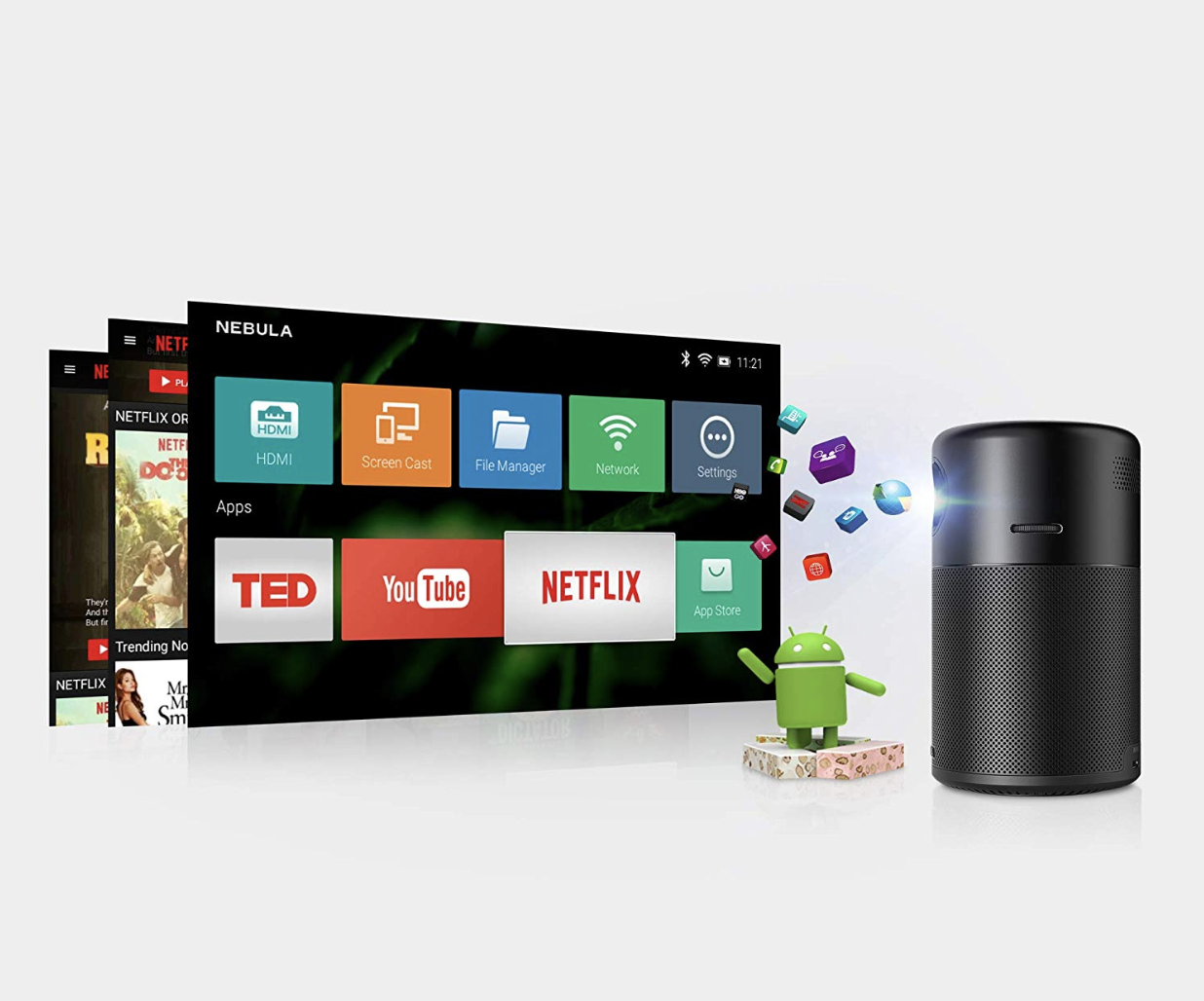 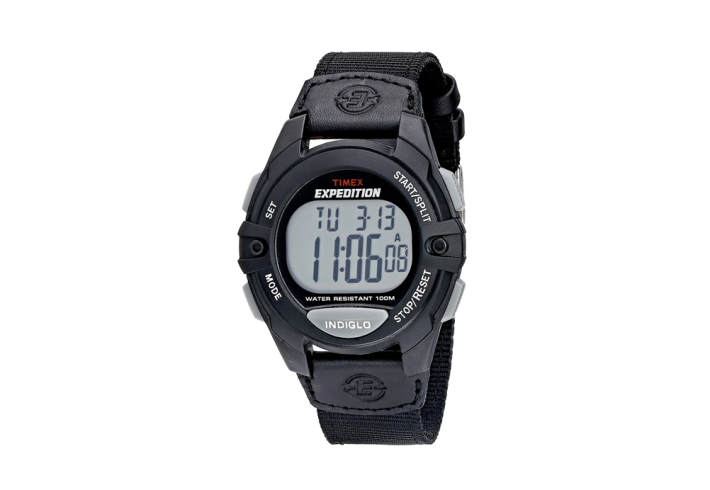 5 Best Tactical Watches For 2020: Style as Well as Function

The Yeti Panga Is One Tough Duffel Bag

Yeti is well-known for their practically indestructible coolers, but now they're heading into new turf - luggage. The recently announced Yeti Panga is a complete and utter monster of a duffel bag, made with impenetrably thick nylon, abrasion-resistant and built to last through endless uses.

5 Most Durable Headphones in 2021: When You Want the Best

15 Deals on Amazon Right Now: A Little Bit of Everything of Interest

The Internet is full of great deals on gear, tech, and other cool gadgets and fashionable accessories. Here are a few of our favorite ideas on Amazon right now.

Best Travel Kits You Must Have with You While Traveling

Trying to find the perfect frequent flyer gear? We've narrowed down a few of our favorites that we couldn't live without when catching frequent flights and taking weekend jaunts. From the rare  affordable luggage to portable espresso to keep you fresh and alert, here are a few travel gift ideas to get you started.