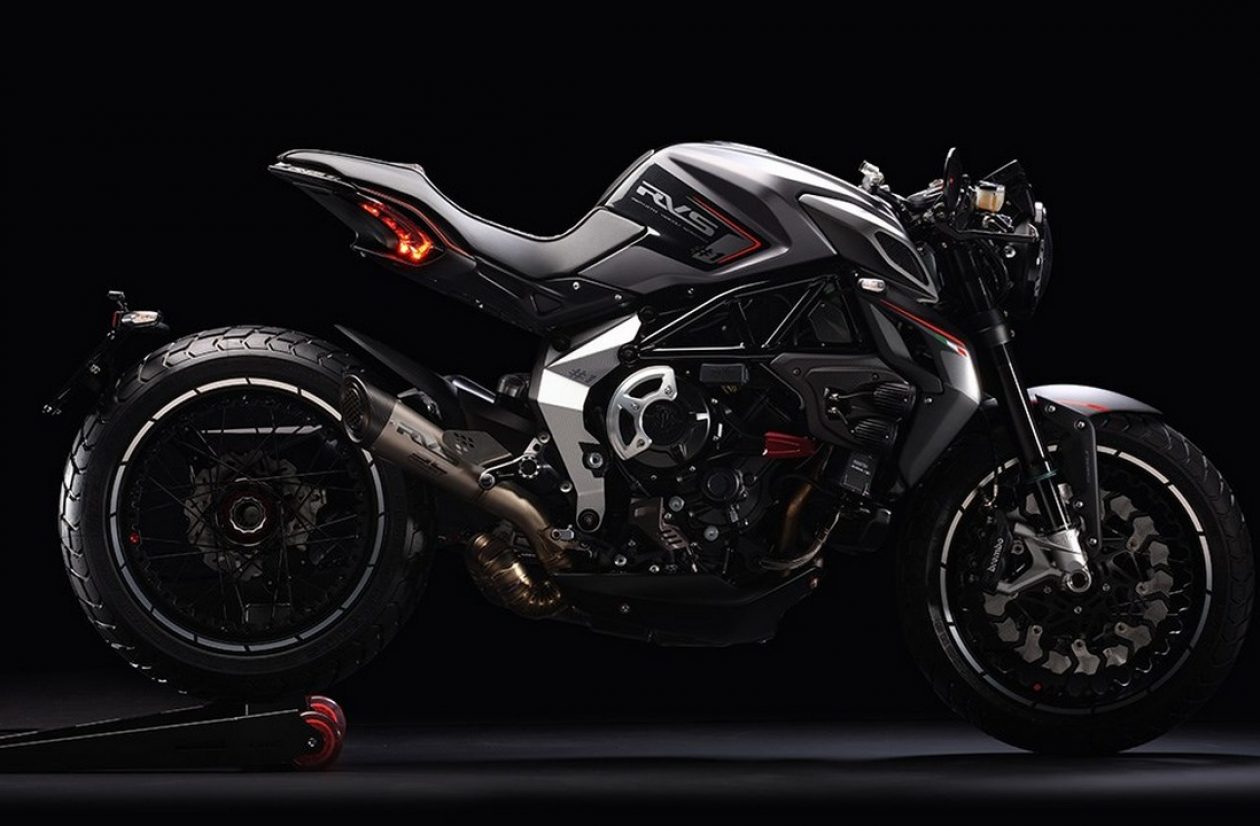 Mv Augusta has been making beautiful motorcycles in Milan since 1945, and the RVS #1 is the first bike in their Reparto Veicoli Speciali line. With’s classic Scrambler appearance, it’s  based on their racing bike – the Brutale 800. It’s the most powerful bike in the MV line, with a 150-hp, 3-cylinder engine, and only weights about 352 lbs – meaning it is both lighter and more powerful than the Brutale 800. MV Augusta accomplishes this by using titanium, including in the plates that connect the seat and the fuel tank and the new exhaust system, and builds the lateral frame plates from aluminum. MV Augusta uses the Kineo wheels from the Brutale 800, and gives them Batfly braking discs, with smooth Pirelli MT 60 RS tires. The standard headlight has also been replaced with an adaptive one, which uses an an inertial system to power LED lights.

Everything,  including the dashboard support, footpeg units, engine protectors and racing handlebars, are designed to be as trim and light as possible.

With all that, the bike looks absolutely beastly. MV Augusta hasn’t released any pricing info, but you can be that it won’t be cheap. And as a limited edition, about 95 will be made – so if you want one, better keep an eye out. 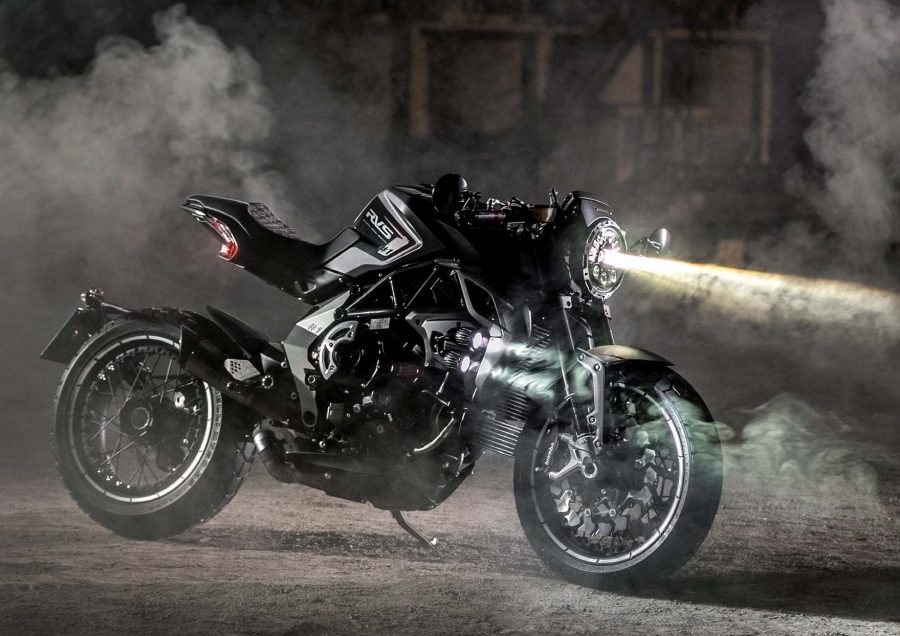 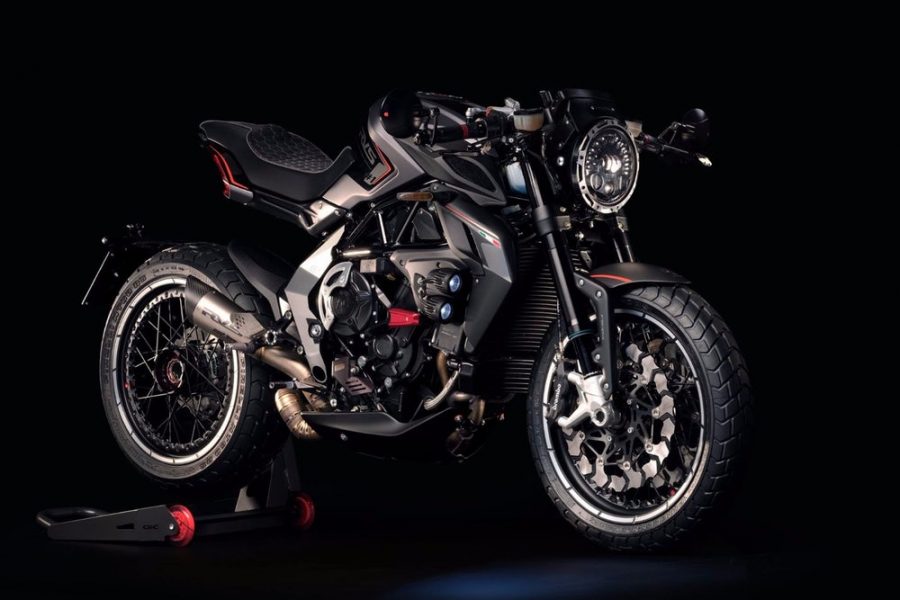 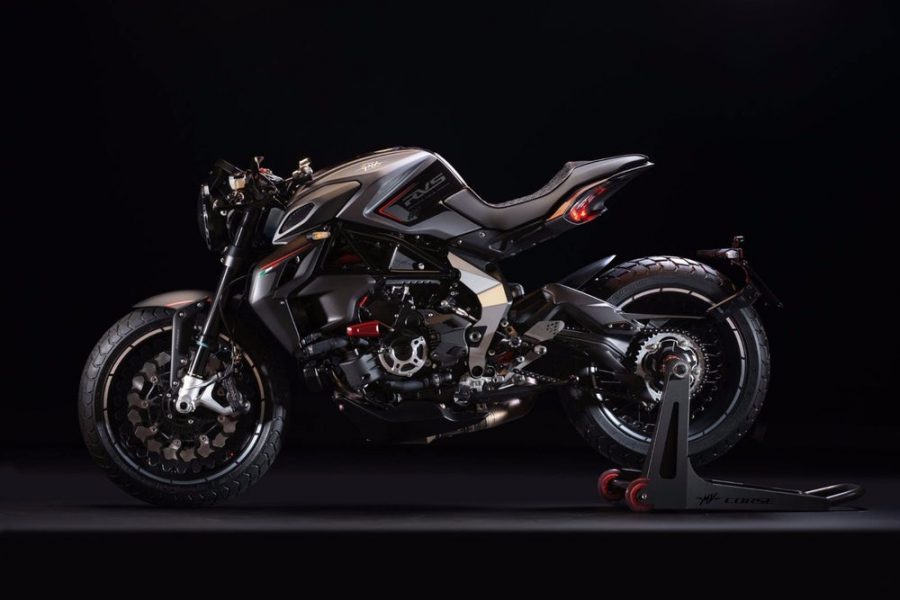 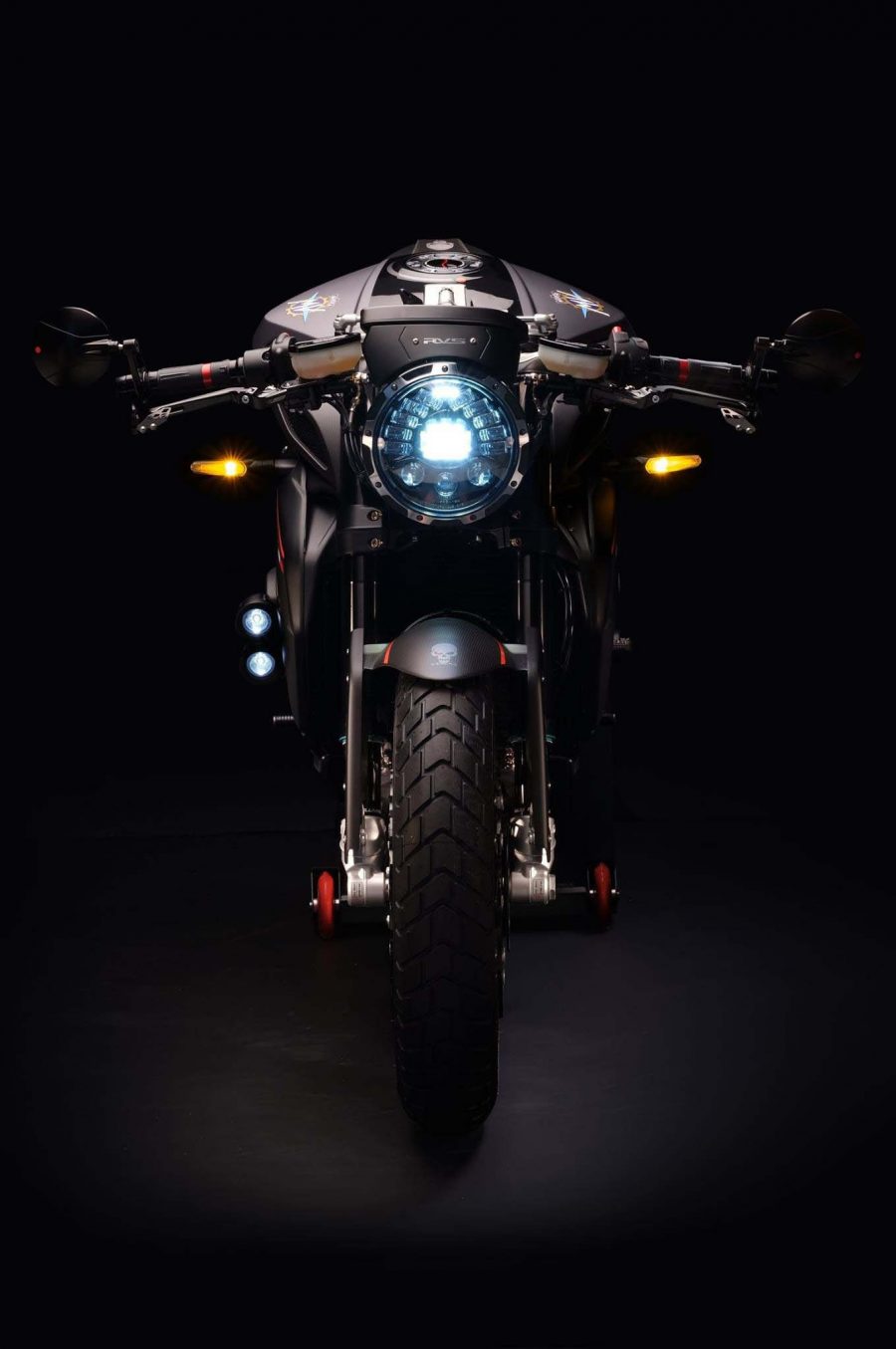 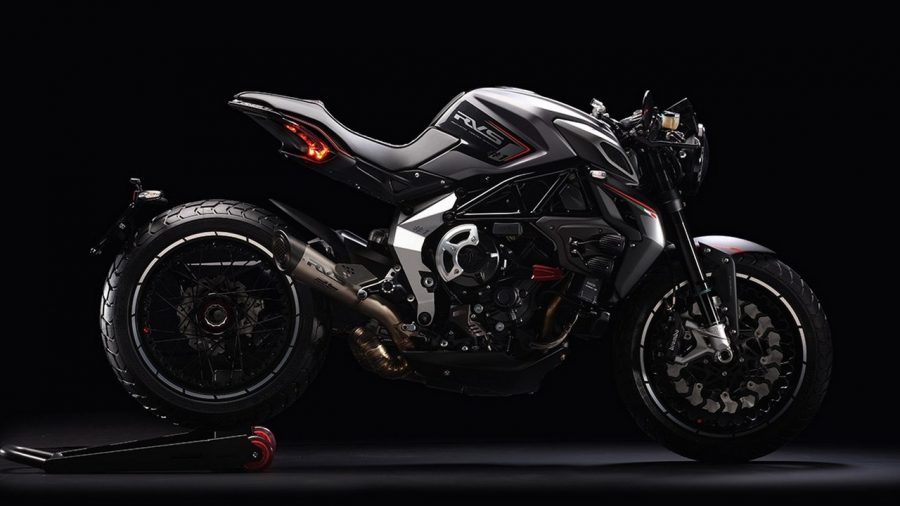 The 7 Best Ultralight Backpacks For 2018