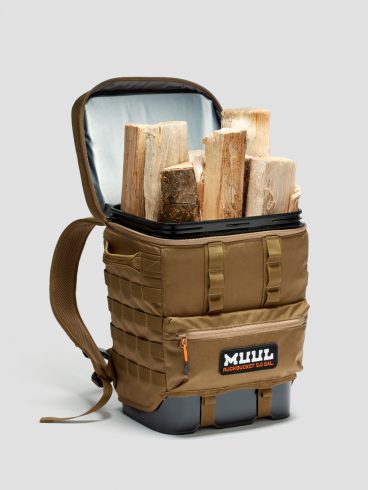 Taking their inspiration from “beer koozie technology,” The Ruckbucket consists of a foodsafe, industrial bucket wrapped in a 500D Cordura shell with MOLLE straps for modular customization, and tough shoulder straps for carrying comfortably on your back. Inside, is a 5-gallon cooler for stashing ice, drinks, and food for days out on the trail – Summer Rated, they call it.

Furthermore, it’s entirely waterproof and crushproof. You can use is it as a comfortable, sturdy seat for fishing or around the campfire; it’s even strong enough to function as a motorcycle stand. Bet you won’t find a lot of other coolers that can do that.

And did we mention it’s cheap? Starting at $99, this cooler is significantly cheaper than most other heavy-duty camping coolers and will give them a run for their money. It’s currently available on Kickstarter and will go into production real soon….they’re also offering some sweet package deals if you feel like pledging even more support, like a full-day of guided Oregon dirt biking with dirt bike pros. 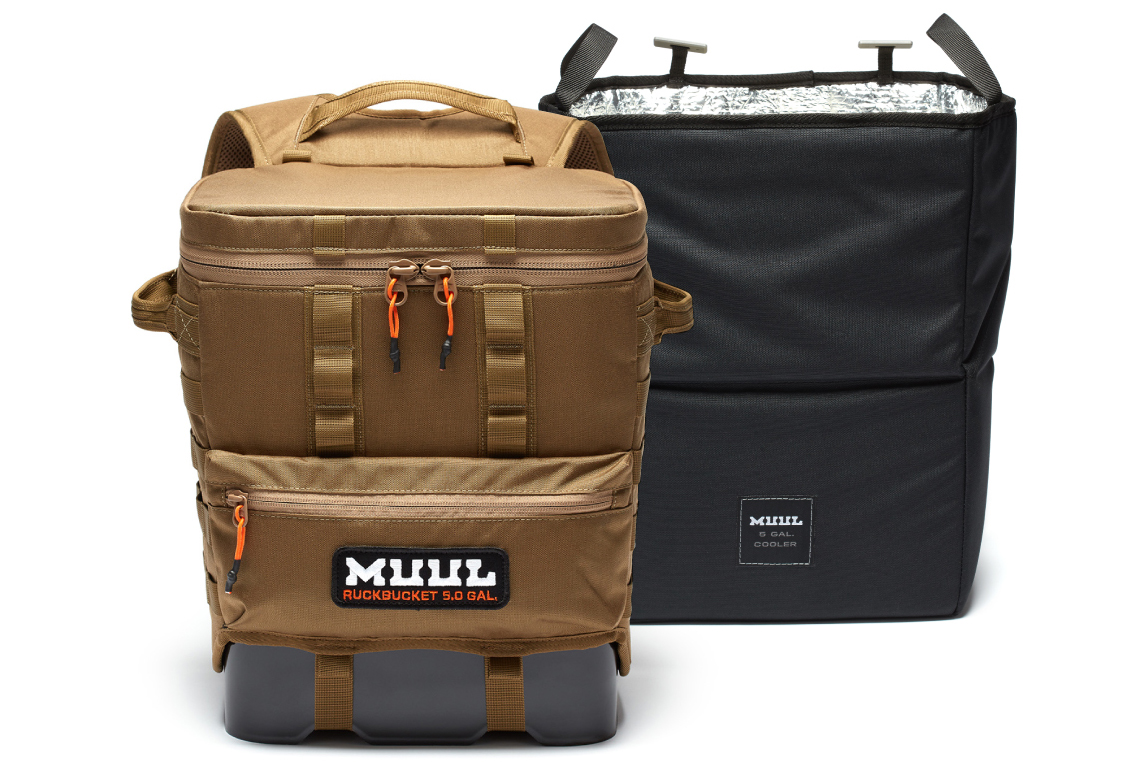 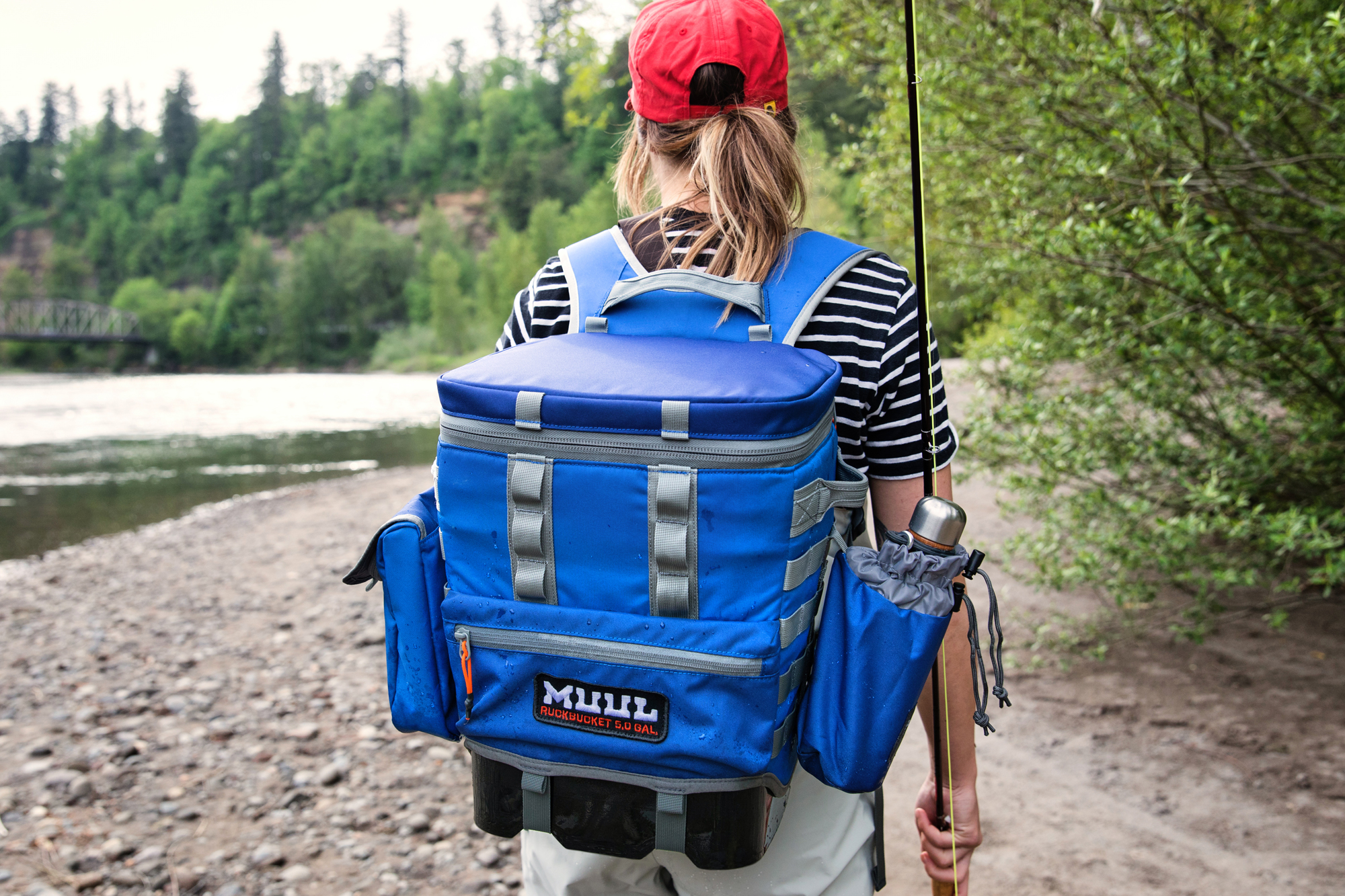 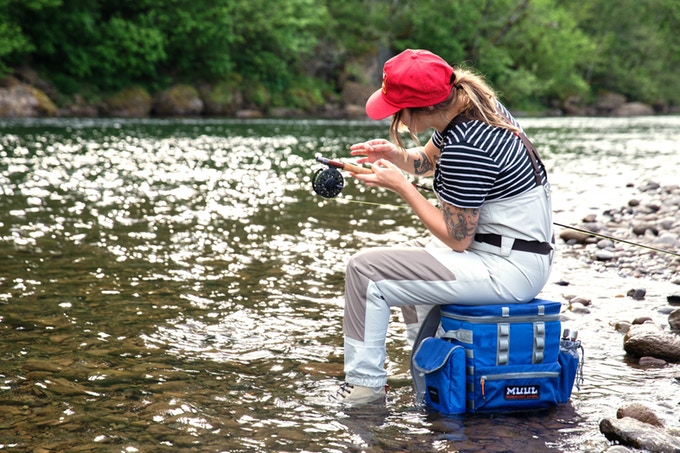 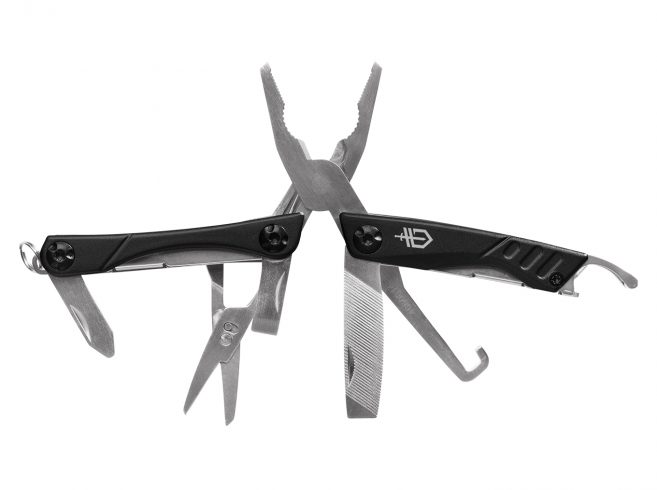 Having a functional multitool by your side at all times is a necessity. Just ask MacGyver. But if that multitool can be ultra-small and fit right on your keychain, even better. The Gerber Dime Travel is a keychain tool designed for travel, that can go anywhere you do - including those situations where blades can’t go, like a plane; there is no blade on this tool.

This is an amazing, tiny torch! The keychain flashlight industry just keeps producing smaller and brighter flashlights. The Nitecore TIP 2017 edition is every bit as powerful as its predecessor with new dual modes and a detachable clip. The new "Daily" and "Constant On" modes give users more control over their light based on their intended frequency of use. In Daily mode the Tip will automatically shut off after 30 seconds of use meaning you'll never have to worry about leaving your flashlight on again. For those who desire more control, Constant On mode will stay on until turned off.

A Look At The BMW X2 – BMW’s New, Sporty Crossover

While we were looking at the awesome new BMW M2, we forgot about its recently-updated Crossover SUV counterpart, the BMW X2. While this crossover - also known as the F90 - doesn’t boast nearly the horsepower of the either the M2 or the M5, it puts out a decent 228, coming from a 2.0-liter TwinPower Turbo inline 4-cylinder, which is channeled into 8-speed STEPTRONIC automatic transmission and AWD.

We all love a nice portable speaker that can blare out some nice tunes with excellent sound quality, virtually wherever we are. But the majority of portable speakers out there (and trust us, there are quite a few…) aren’t exactly the most stylish pieces of gear.

Our favorite multi-tools: your pockets will love you

Today there is no need to carry pocketfuls of tools. The multitool industry has come of age--here are our 15 favorite EDC multitools.