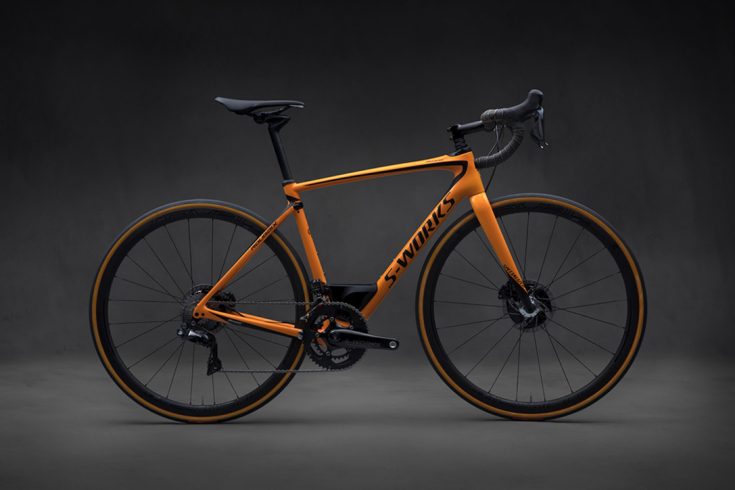 McLaren is known for making some of the coolest, fastest supercars in the world. Specialized is known for making some of the fastest, highest-performing bikes on the road and the track. So it only seems fitting that the two might team up for a bike as cool as the McLaren X Roubais, a supercar inspired tribute to the legendary automakers 50 years of participation in the Grand Prix.

McLaren is known for making some of the coolest, fastest supercars in the world. Specialized is known for making some of the fastest, highest-performing bikes on the road and the track. So it only seems fitting that the two might team up for a bike as cool as the McLaren X Roubaix, a supercar inspired tribute to the legendary automakers 50 years of participation in the Grand Prix.

Built off Specialized’s trustworthy Rouxbaix line (named after the city in France), the McLaren X Roubaix is one of the sleekest and most attractive roadbikes we’ve seen in a while, which is definitely a compliment when roadbikes are made to be…sleek and attractive. It’s decked out in Heritage Orange, McLaren’s signature color they first used way back in 1966, and complemented by the black components. Specialized wanted to put some serious care into this bike, and they did – all the little details, such as the leather bar tape, comes with Heritage Orange stitching.It’s one gorgeous looking bike.

On the more technical side, this bike is constructed from FACT 11r carbon fiber -which makes it one of the lightest, stiffest and thus fastest and most nimble bikes racing bikes you’ll find. The wheels are custom Roval CLX32, and the special hubs are polished to remind one of the wheels you might see on a supercar. The drivetrain is a Shimano Dura Ace Di2 with a Specialized S-Works carbon fiber crankset. There are also CeramicSpeed upgrades on the hubs and bottom bracket.; this thing isn’t just beautiful, but it’s fast, just like the cars that inspired it.

This kind of performance and premium build doesn’t come cheap. And, of course, neither does a McLaren. The McLaren X Roubaix sells for $11,500. That’s quite a bit of money for a bike – but quite a bargain for a McLaren. 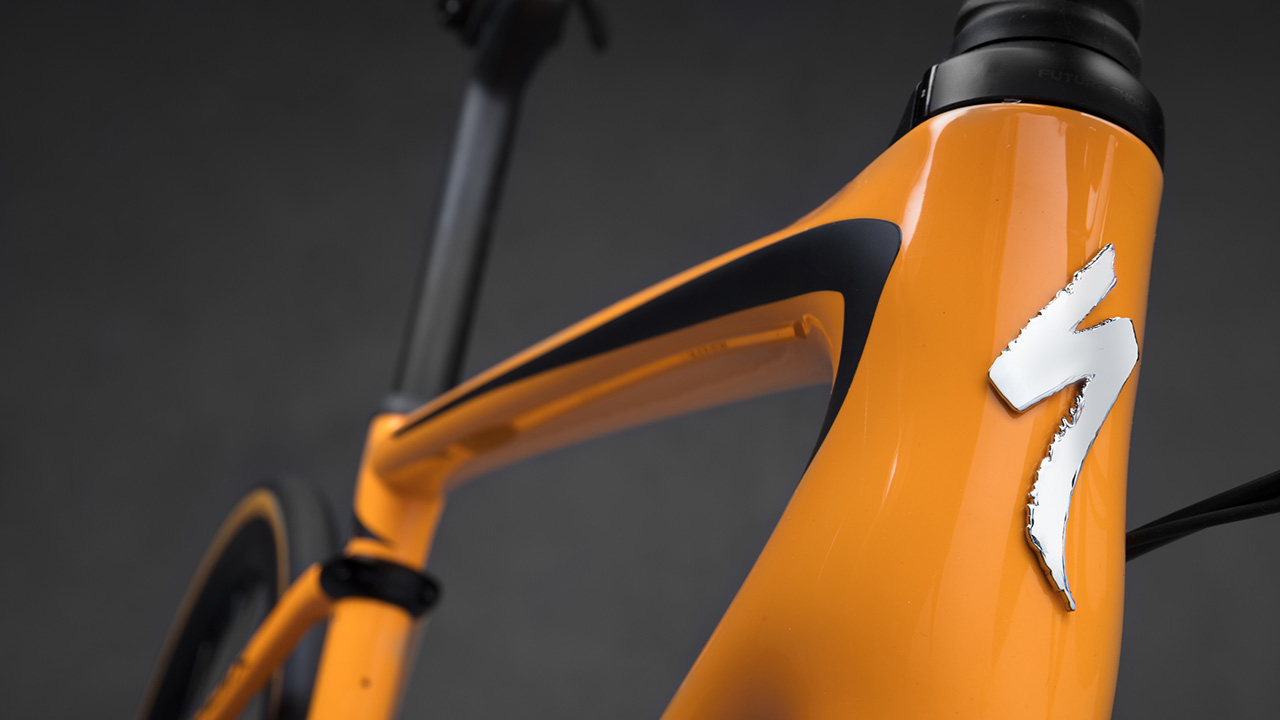 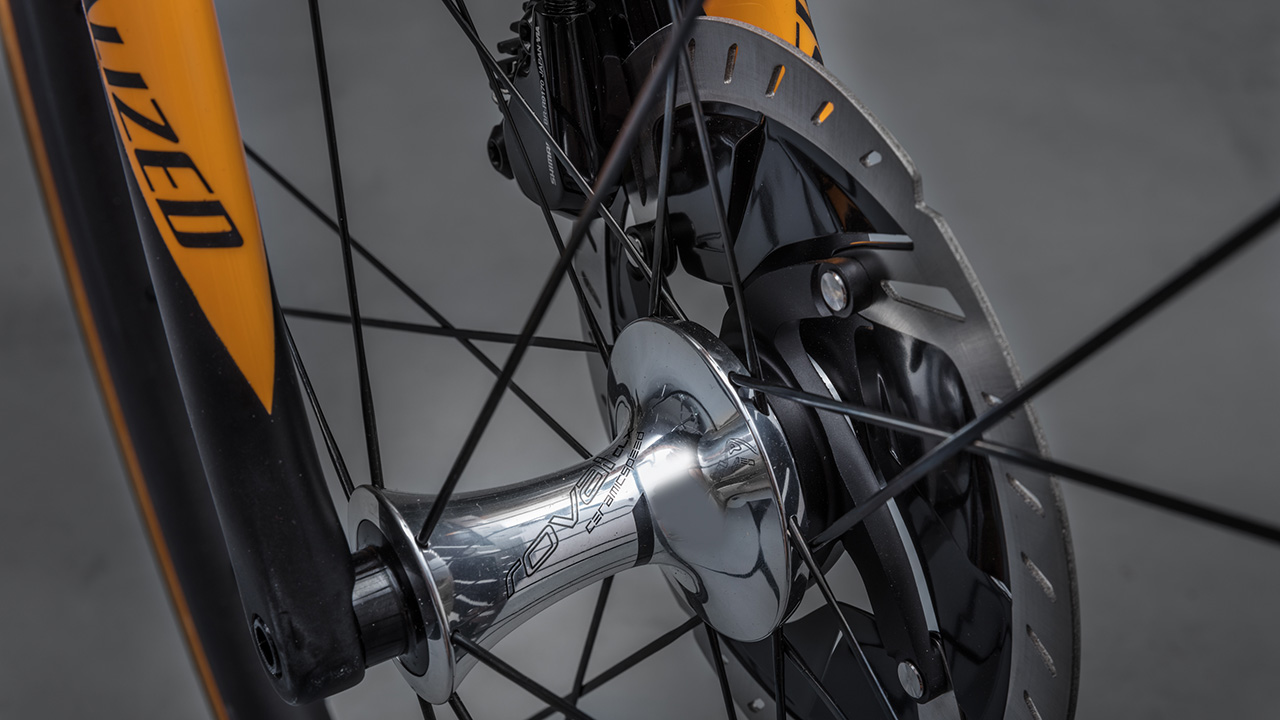 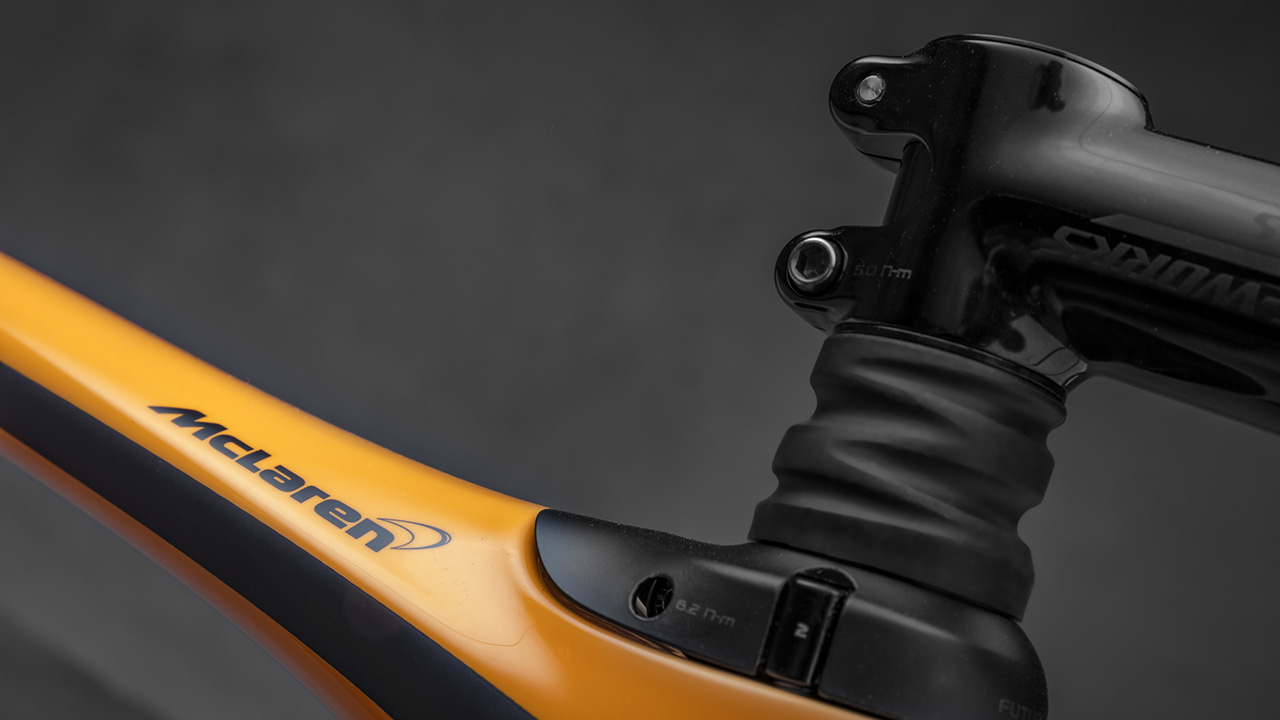 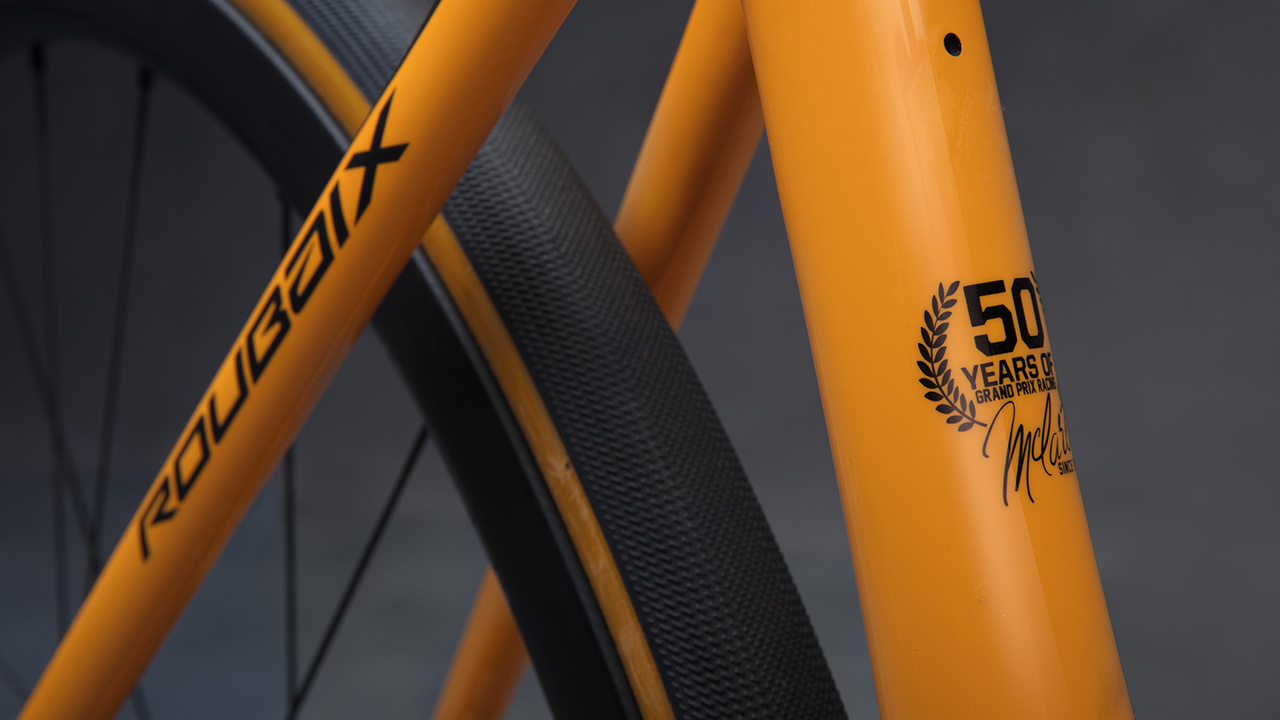 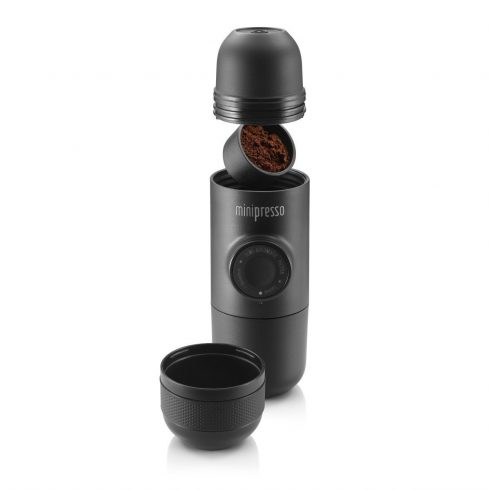 Love coffee as much as we do? Have a hard time tearing yourself away from it? Then you may want to pick up the MiniPresso GR, a totally portable and convenient espresso maker that pumps out delicious, rich espresso shots wherever you are - and with the use of one hand.

Is The Canada Goose Forester Jacket Worth The Price?

Yeah, we were just knocking on Canada Goose a little while ago…these things are so expensive. But hey, if you can afford them, there are few other options like a good Canada Goose jacket. And while you maybe drawn to their classic parkas, we’re actually huge fans of their Forester Jacket.

The Rogue Packraft Is The Ultra-Light Raft Designed for Adventure

Packrafting isn’t yet a very popular method of outdoor adventuring, but it should be. There’s something soothing, yet invigorating, about spending the day navigating waters as they wind through the wind through mountains, meadows, canyons, getting off every few hours to explore and to camp out the night. It’s that love of uncharted waters that inspired the folks at Kokopelli to create the Rogue Packraft.

When you think of "tactical knives," you normally think "big and bulky." Not so with the B-2 Nano Blade Tactical Pocket Knife. Inspired by the B-2 Stealth Bomber military aircraft, the B-2 Bomber Nano Blade is the last everyday pocket knife you will ever need to carry. The mini tactical B-2 Bomber Nano Blade is designed with precision and detail that allows it to be extremely versatile in every survival situation.

What’s So Great About The Chemex? First, the Taste

If you’re into coffee, you’ve likely heard of the Chemex. But what’s so special about this pour-over maker, and why does it continue to be one of the most popular out there?

The muscle car is a purely American phenomenon. Europeans have their sports cars and their supercars and even hypercars, but for those of us in America with a love for the open road, there really is nothing like the throaty roar of a bright red V8 hot rod. And while all the classic American automakers - like Chevy and Ford - offer a good muscle car, nobody really does them like Dodge; and, case in point, their Challenger SRT Demon is the muscle car to beat this year.

Coffunity Is The App For Reviewing And Rating New Coffees

If you like discovering new coffees to add to your kitchen shelf (and we know you do), then you should try out Coffunity. This app is the coolest, easiest way to connect with other coffee lovers and learn more about your coffee – and discover some new ones you haven’t tried before.