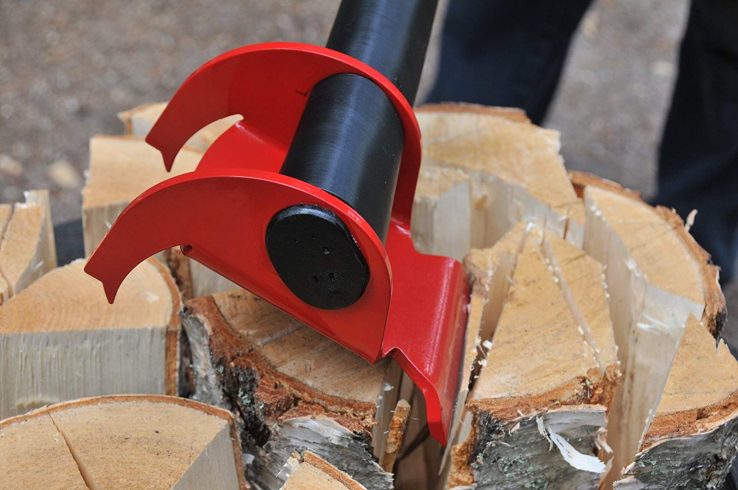 Chopping wood might be a chore, but it’s also a very productive and, dare we say, relaxing pastime. There is something meditative about such a repetitive and taxing motion, one that people have been doing for millennia, and it’s certainly easy to pass the better part of a morning or afternoon chopping log after wood.

Chopping wood might be a chore, but it’s also a very productive and, dare we say, relaxing pastime. There is something meditative about such a repetitive and taxing motion, one that people have been doing for millennia, and it’s certainly easy to pass the better part of a morning or afternoon chopping log after wood. It’s also a fantastic workout. And while we’re certainly fans of more traditional axes, we’re pretty intrigued by the Vipukirves Leveraxe Ultra, deemed a “smart axe” for making wood splitting a heck of a lot easier.

What exactly does it do, and why is it called a Smart Axe? The Leveraxe’s secret ingredient is leverage, which is where it’s gets its name. Instead of relying solely on the weight of the head and the force of your swing to split a log in half, the unique, engineered shape creates a lever action as it forces its way down into the wood with each swing, driving itself deeper with far less force and splitting the wood apart in no time.

The axe head is made of “very hard” stainless steel, which keeps it lighter than regular axes and allows for faster, less tiring swinging. In fact, the head alone weighs 1 pound less than the original Leveraxe. On the Ultra, the handle is birch, which is a good combination of strength and lightness. (The Leveraxe Classic, on the other hand, uses a polyamide composite for extra durability at extremely low temperatures). Swinging this thing’s 4.84 lbs. won’t exhaust you nearly as much as a traditional axe.

It’s so ingenious, but simple. You can’t help but wonder why no one thought of it a couple hundred years ago. It’s made in Finland (one of those countries where they know about metalworking) and will last you the rest of your life. 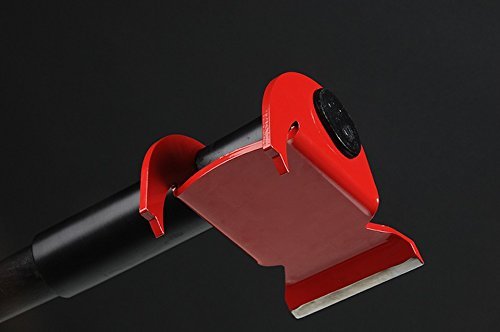 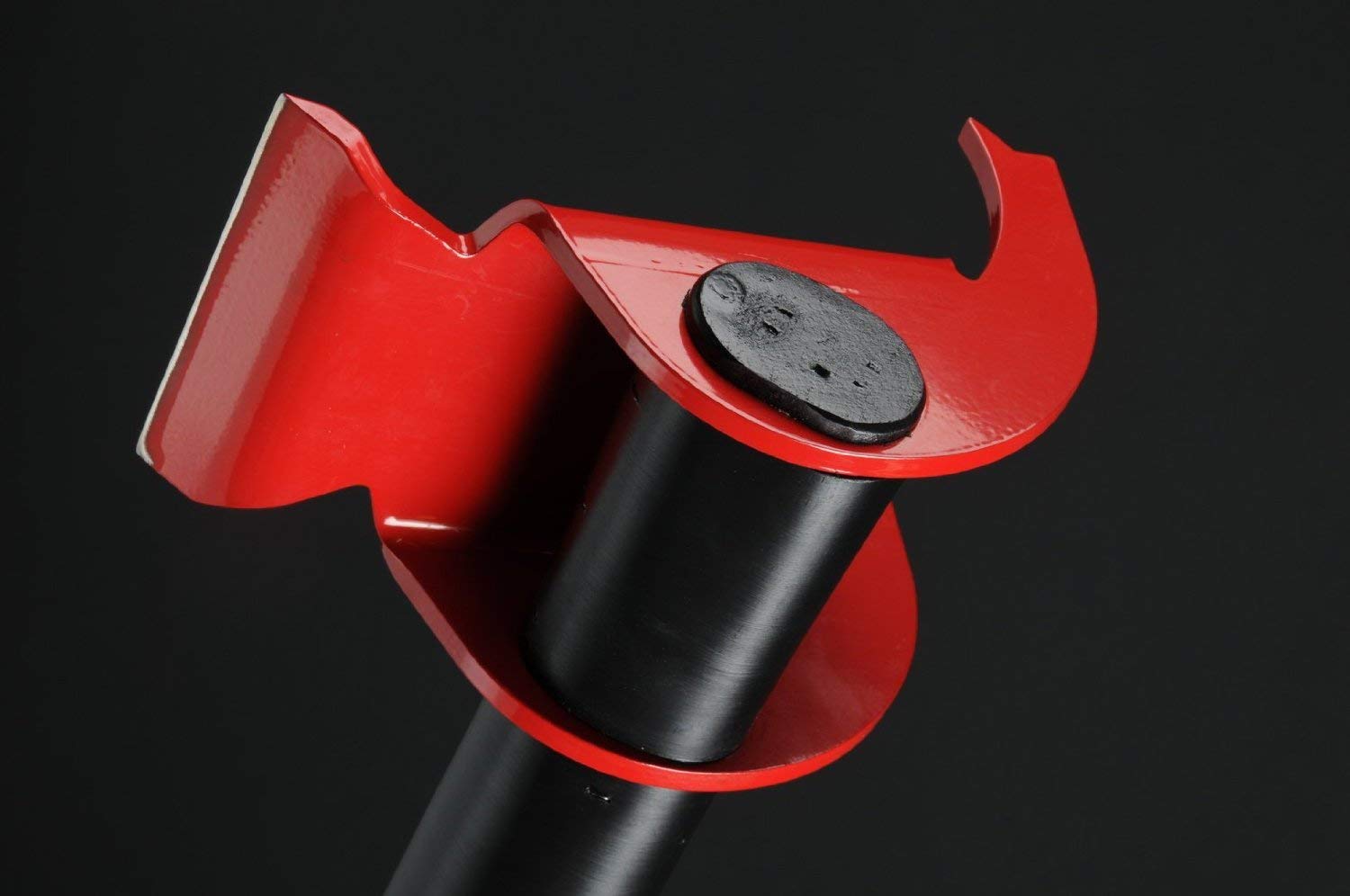 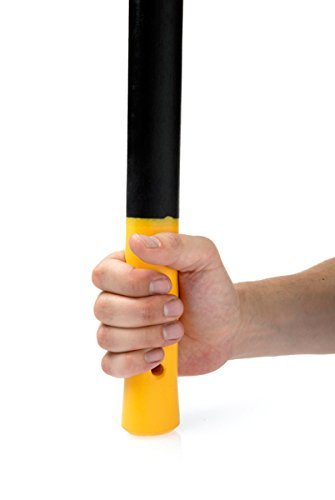 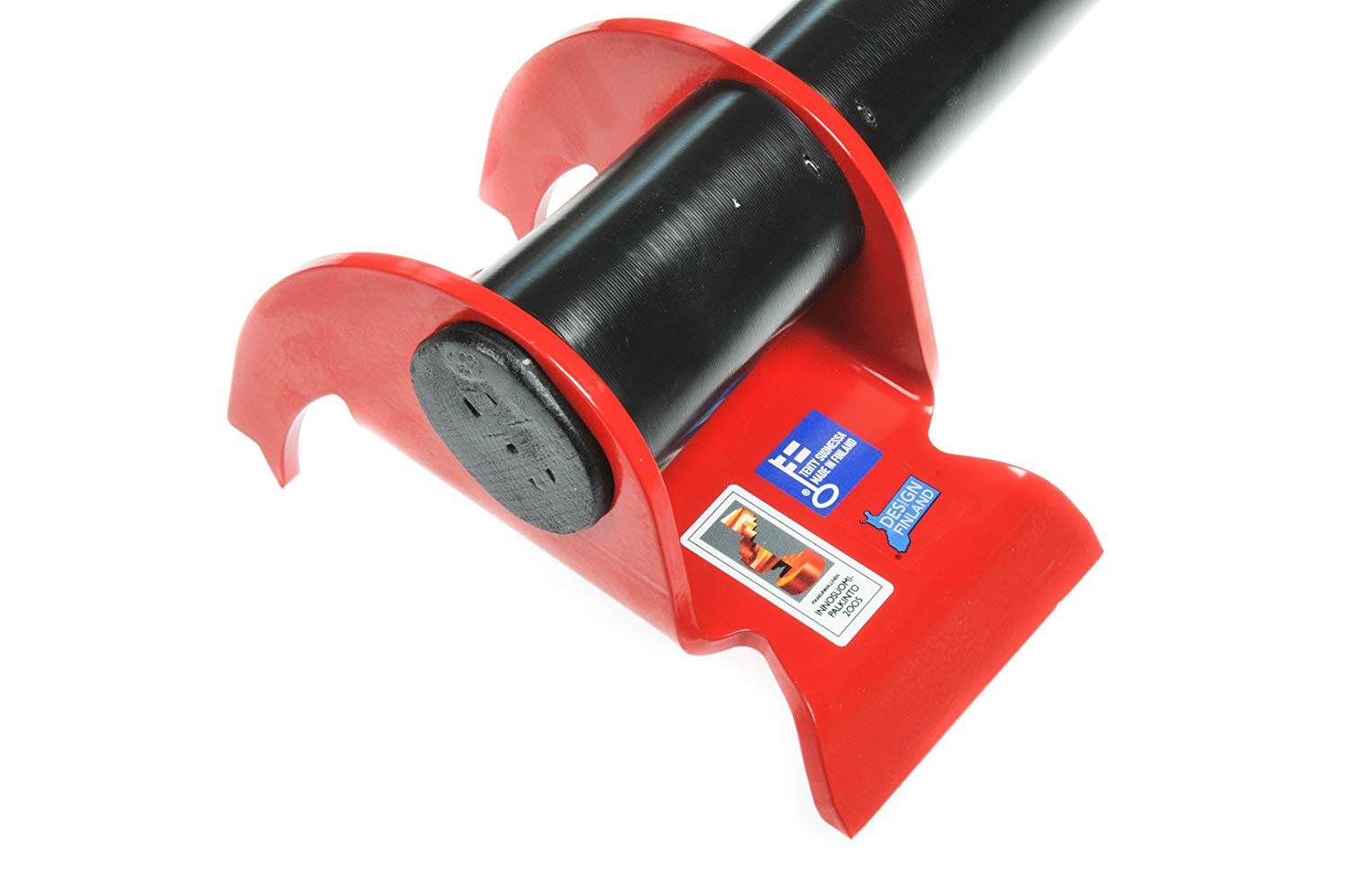 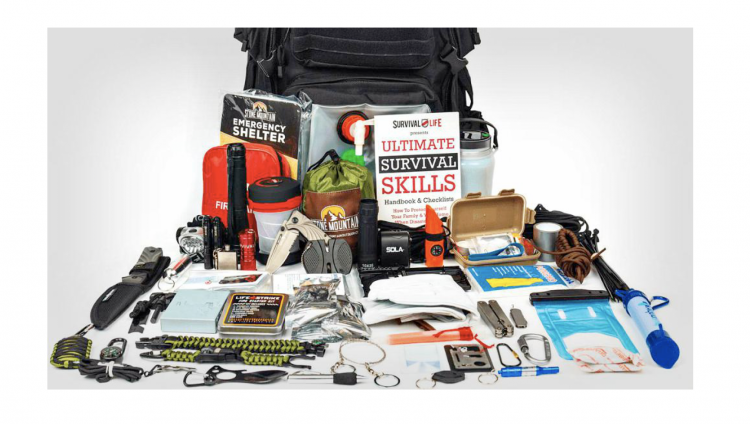 Preparedness is Now More Important Than Ever: Which Items Do I Need?

Almost $5000 for a ping pong table? Seems a little much, for sure. But this is no ordinary ping pong table. Designed by RS Barcelona, located in  – you guessed it – Barcelona and known for creating beautiful, modern, industrial-chic handcrafted pieces of furniture and all kinds of game tables, the You and Me Ping Table Tennis Table is a dining table, conference table, workstation, and just about anything else you need a table, all rolled into one handsome package.

Triple Aught Design is already one of our favorite companies for tactical gear. Their gear is designed to be light, practical and customizable, using Mil-Spec modular interfaces and sleek designs. The FAST Pack LiteSpeed is the perfect example of this.

Conor McGregor is Releasing His Own Whisky: Proper No. Twelve

You know who Conor McGregor is, right? The Irish featherweight mixed-martial-artist-turned-worldwide-phenomenon has apparently caught on to what every other celebrity out there is doing and decided to release his own brand of spirit.

The La Sportiva Spantiks are one hell of a boot. Built for scaling some of the iciest, most technical peaks in the world, they’re thick, comfy and warm, and rated for mountains up to 7000 meters tall.

Essential HUNTING Gear for your Next Hunt

It seems more and more folks are taking to the field these days. From solitary deer hunters to well-heeled wingshooters, the popularity of hunting is on the rise. What sort of essentials do you need before you tackle this age-old pursuit?