Kansas City is One of the Most Coolest Places in America 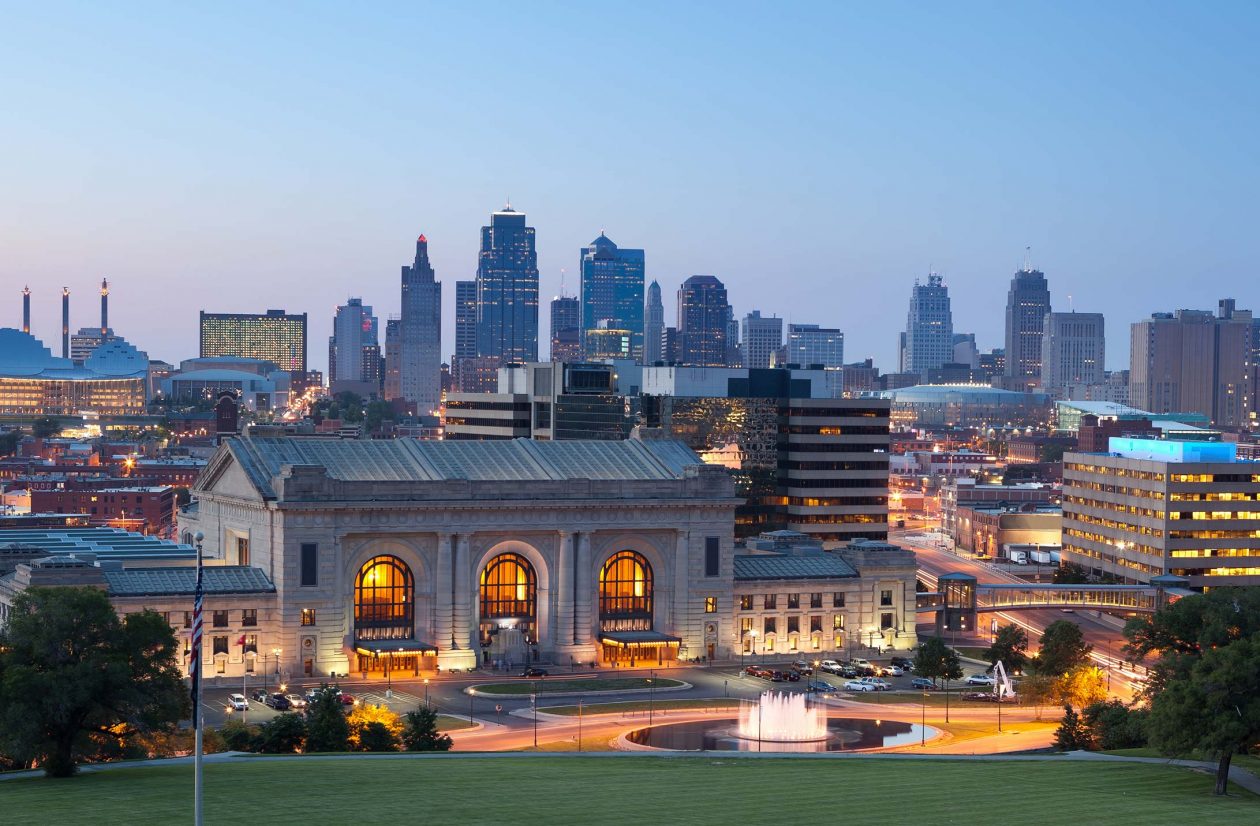 Think Midwest. Most likely, you thought: Flat. Maybe Boring. If you’re from one of the coasts, or the grand majesty of the Mountain States – yes, the Midwest is most definitely flat. But as millions of proud Midwesterner’s and Heartland Apologists will tell you, it’s anything but boring. Take Kansas City. Unless you’re from the area, KC probably barely registers a blip on the radar – which is a shame, because as any proud local can tell you, this is a hopping city full of energy and exciting things to do.

St. Louis has the proud moniker of the Gateway to the West, but we think that honor should go to Kansas City, which straddles the western Border of Missouri with Kansas; it’s also the closest major city to the geographic center of the US. Driving west from the Missouri side will soon bring you from green trees to rolling, flat expanses of prairie. Should you be heading that way, definitely give yourself a day or two to take in everything this city has to offer.

Kansas City is perhaps known for it’s barbecue, which easily rivals Texas and Memphis for the best in the country (we play no favorites here – it’s simply too hard to choose).  Back in the day, the city had some pretty major stockyards,  and was known for it’s to-die-for Kansas City Strip steaks. There’s over 90 different barbecue houses within the city, and each fall, the city plays host the world’s largest barbecue contest. Our Pick: Arthur Bryant’s. And if you’re really hungry, hop on the local BBQ tour bus for an all day BBQ-joint hop.

After you’d had your fill, head up to 18th and Vine, the legendary cradle of Kansas City Jazz. KC is actually a major center of performing arts in the Midwest, and you can take in shows everywhere from the Kansas City Repertory Theater, to the Kansas City Ballet and the Kansas City Symphony, and every year, the city hosts the Kansas City Blues and Jazz Festival. The city is also full of some wonderful architecture, art museums, and plenty of green parks and decorated boulevards; in fact, it has more boulevards than any other city besides Paris; it’s also called the City of Fountains, after the many beautiful fountains scattered throughout the city.

This is just a sample size of the many great things to do, but we promise: if you ever get a chance to spend some time here, you’ll find it a much more lively, entertaining city than you probably expected. 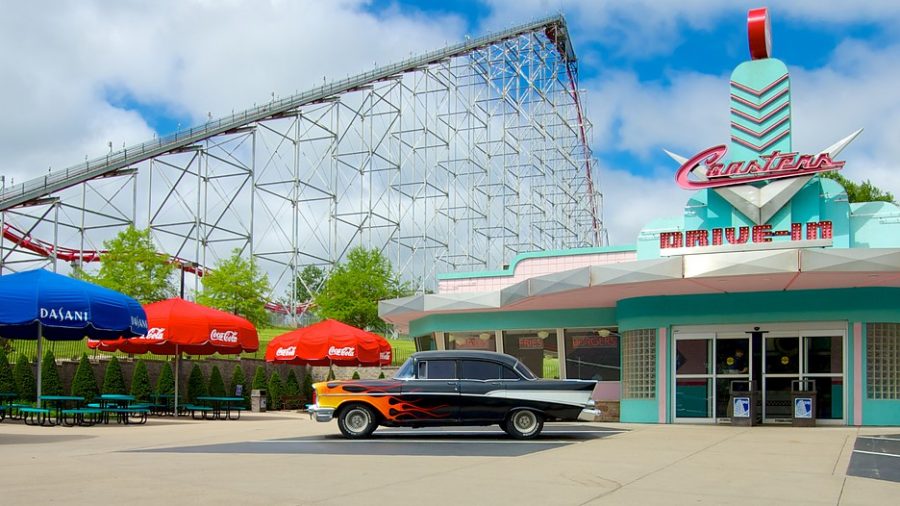 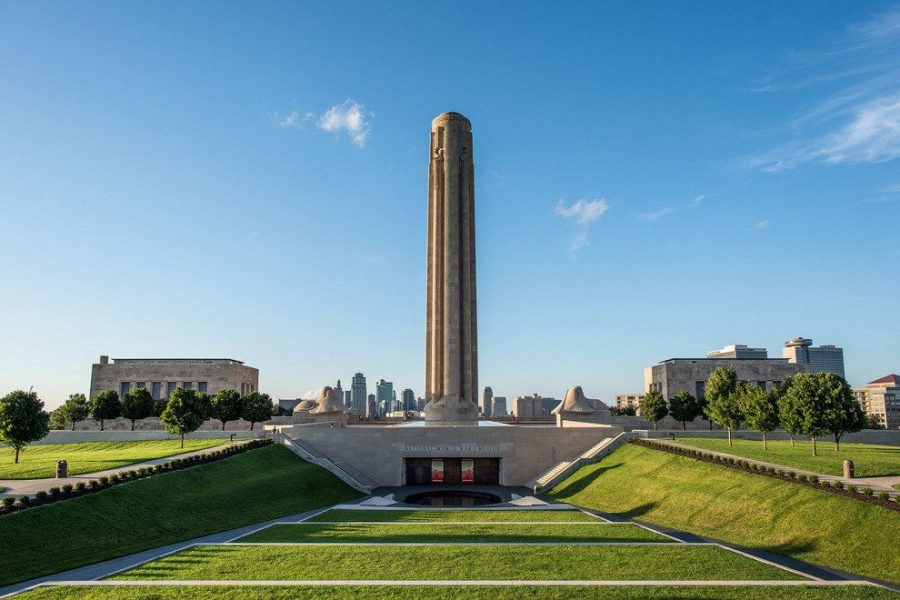 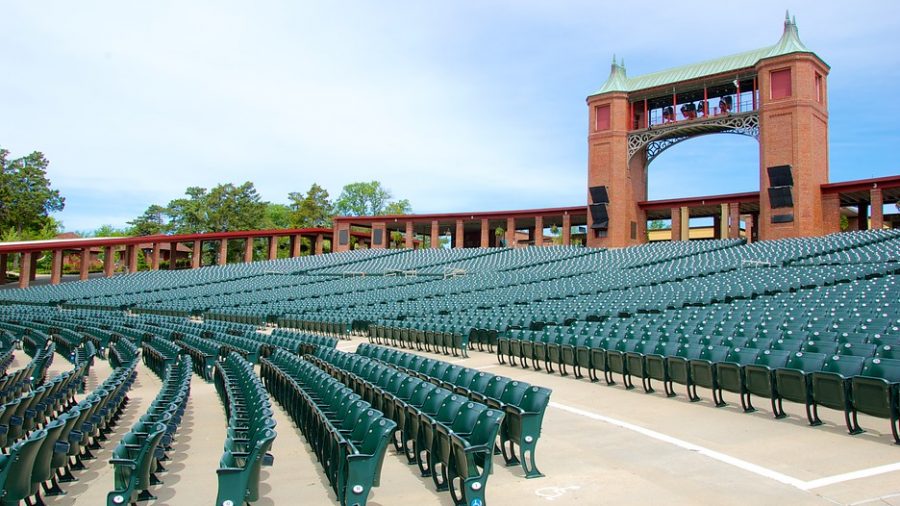 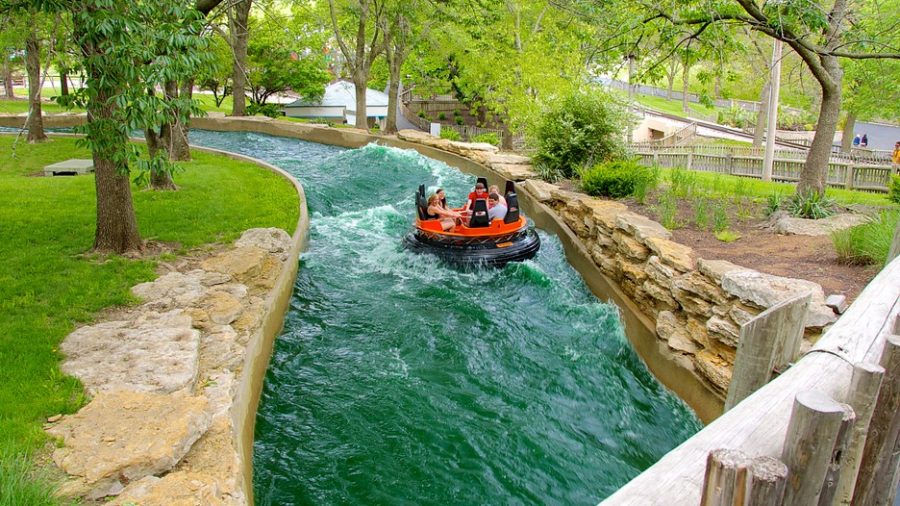 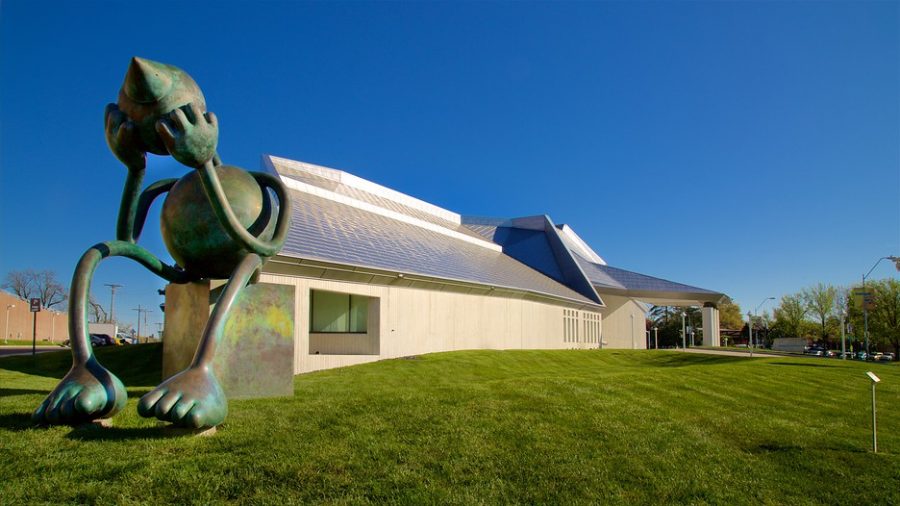 Pour Yourself Fresh Beer On The Trail with TrailKeg

Meater is the Coolest Wireless Meat Thermometer We’ve Seen Yet