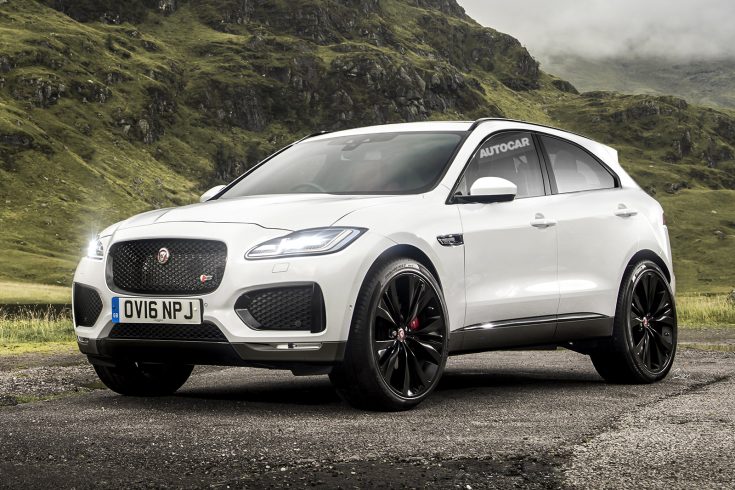 Jaguar Is Unveiling Their New E-Pace, A Smaller F-Pace

Jaguar has just announced they will be unveiling their new E-Pace, which is essentially a smaller, mini version of the F-Pace, their first ever SUV that only came out a year ago.

Jaguar has just announced they will be unveiling their new E-Pace, which is essentially a smaller, mini version of the F-Pace, their first ever SUV that only came out a year ago.

Despite the name, the E-Pace is actually not an electric car – that honor belongs to the I-Pace, which was also recently announced. But the E-Pace promises to be a smaller, crossover version of the F-Pace, or as Jaguar calls it, a “compact performance SUV”, with a more curved roof and a very large, rectangular grille with two side vents. The back end has the same wraparound brakelights as the F-pace with an angular LED lighting signature, a large bootlid spoiler and large exhaust pipe.

These are just a few of the hints we can see on the exterior, but everything else – especially what is under the hood – is still up for speculation. All we know is that it will retail for £28,500 in the UK, and Jaguar will be doing the full-reveal on July 16th. After that, it will hit galleries early 2018. 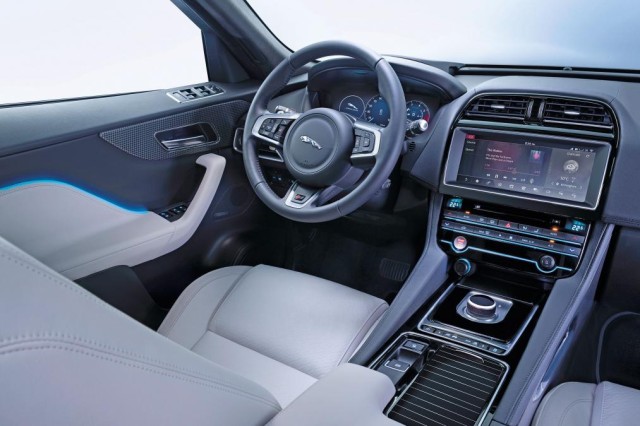 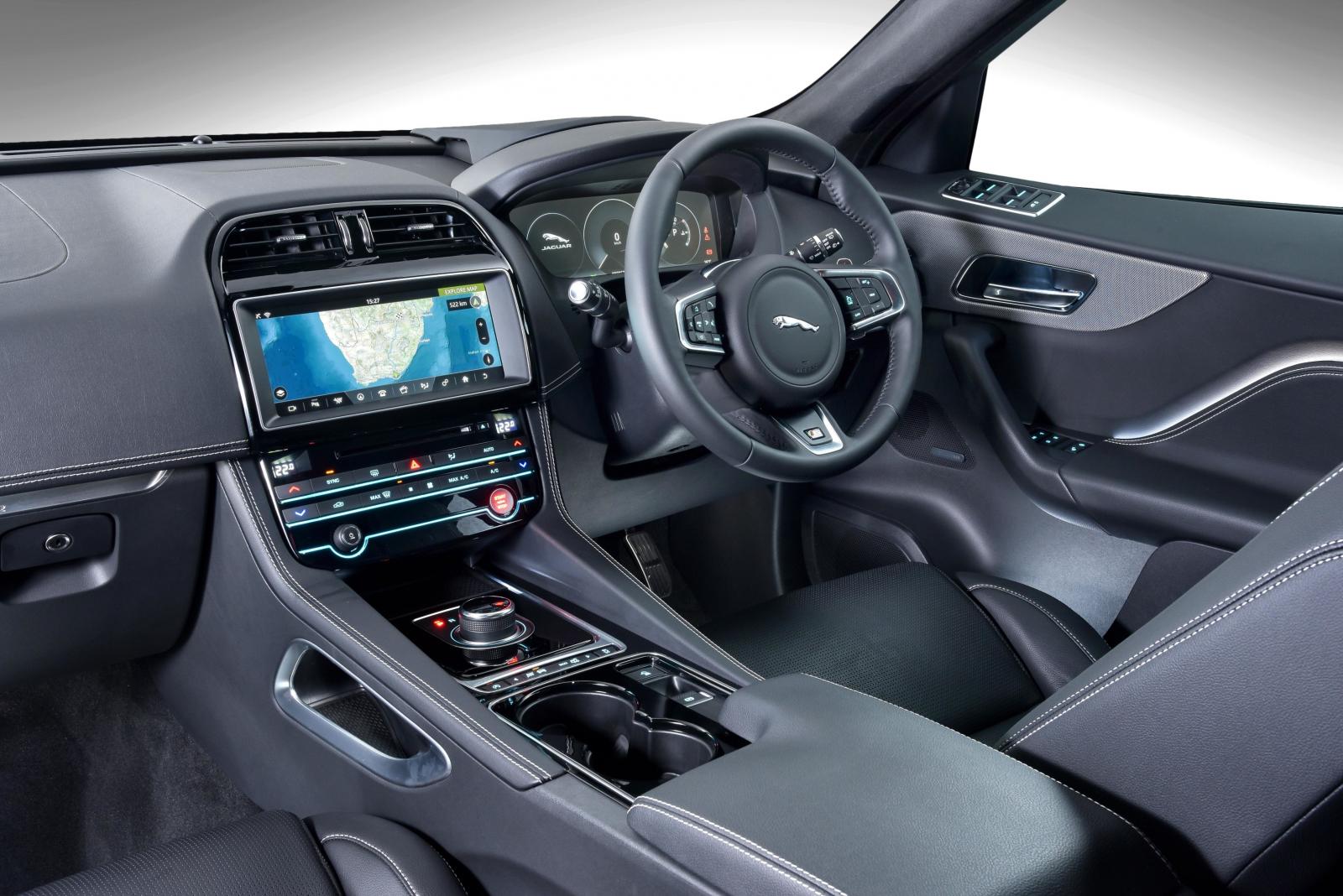 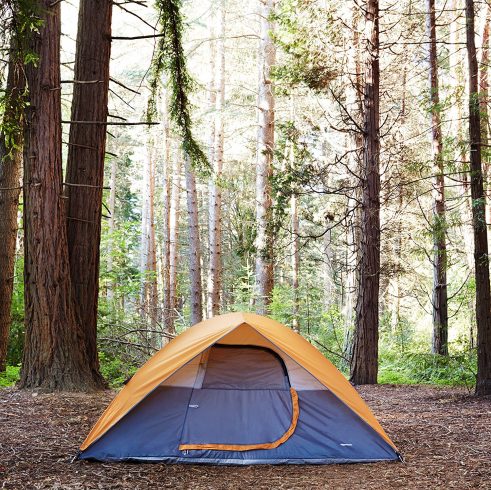 Amazon Basics has always made some high-quality products at very affordable prices, kind of like how you can get almost everything you like at your grocery a lot cheaper, just by purchasing the generic store brand. Their selection of camping gear is no different.

The Teva Omnium are the Best Hiking Sandals We’ve Worn

The Teva Omnium are versatility at its essence. While at first glance, they may not appear to be “sandals” per se, we can attest that these are some of the best hiking sandals we’ve yet to try on.

These Gorgeous Vortic Watches Are Made Right Here In America.

To celebrate the 4th of July, check out one of these beautiful Vortic watches. Vortic makes all their watches right here in America, assembling them in their Northern Colorado factory. They make several collections of watches capturing the spirit of old-time American manufacturing, but their American Artisan Collection is one that really stands out to us.

Sledgehammers can be an extremely versatile piece of workout gear; pound tires with them or use it as a more versatile alternative to the kettlebell. There’s million-and-one ways to use it, even if they aren’t all obvious at first. And if you ask Acme Sledgeworks, your trusty sledgehammer should look formidable and feel the same way in your hands.

On Sale: GoRuck Gym Shorts – Because Everything GoRuck Makes is Really That Good

There's a reason we are fans of just about anything GoRuck does: they put top effort, craftmanship and quality into every single piece of gear they make. Which is why you may find yourself spending $70 for what looks like a generic pair of gym shorts. But of course, they are anything but. The GoRuck Gym Shorts are made from ToughDry™,  94% nylon, 6% spandex mix that drys quickly, is abrasion resistant and with a two-way stretch that keeps it comfortable while staying active; it's flexible enough for weight-lifting and just about anything else you could throw at them.  A stretch waistband with drawstring keeps it comfy, and the zippered back pocket has a locking YKK zipper, keeping your belongings safe no matter how hard you're going. And lastly, they are proudly built in the USA - in Spokane, to be exact - as is all of GoRuck's stuff.

So let’s say you’re one of the few out there who still values tangible items over digital copies, and just can’t live without actually holding a paper and ink version of all your photos in your hand. There’s more of us than you think. Turns out Canon has kept us in mind and released the Canon IVY, a mini photo printer that is entirely wireless and prints photos on the go. IVY is about the size of your hand, and weighs about 5.6 ounces, making it super easy to slip into your pocket and carry around with you wherever you go.