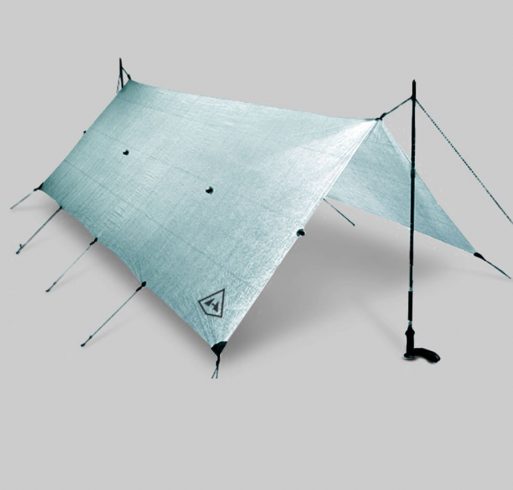 At Half A Pound, The Hyperlite Flat Tarp Is The Lightest Shelter In Existence

If you haven't learned to set up an A-frame flat tarp, it might be time to learn. Hyperlite calls their Ultamid the lightest tent ever made, weighing in at only 1.19 pounds. If that’s anything to go off, their Flat Tarp setup can only be the lightest tarp setup in existence - weighing only  .55 pounds total - an impressive amount for any shelter

If you haven’t learned to set up an A-frame flat tarp, it might be time to learn. Hyperlite calls their Ultamid the lightest tent ever made, weighing in at only 1.19 pounds. If that’s anything to go off, their Flat Tarp setup can only be the lightest tarp setup in existence – weighing only  .55 pounds total – an impressive amount for any shelter.  Made from ultralight Dyneema composite fabric (also known as Cuben Fiber), one of the strongest-yet-lightest materials in existence, the Hyperlite Flat Tarp comes in two sizes –a ” x 8’6″ square or a 8′ x 10′ rectangle. The edges are flat and the corners are square, and it’s non-catenary cut, which allows it to be just a little bit more versatile in where and how you set it up.

It’s made with fully-bonded seams, including radial double reinforced tie-outs with line locks – 16 on the perimeter – and four tie-outs placed in the center, one-third, and two-thirds of the interior body.  Hyperlite says it has “near non-permeability” as one of its main attributes. In other words, water can’t get through, and neither can sunlight and UV rays. It includes 10 guylines and a stuff sack for stashing it all.

Simple and classic. And at half a pound, this literally might be the lightest shelter you’re going to find for backpacking. If speed and ultra-minimalism are the names of your game, the Hyperlite Flat Tarp is exactly what you need. The stakes are sold separately, which will add a little more weight to the entire kit. But considering how little it weighs already, we think you’ve got some room to play with in that pack. 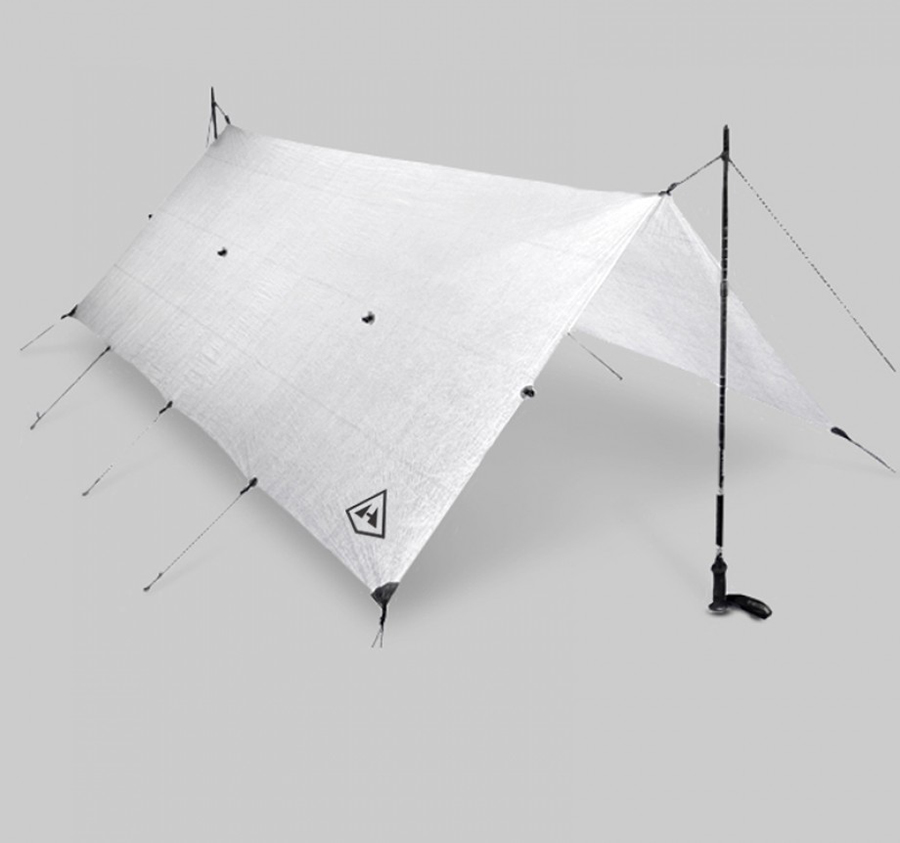 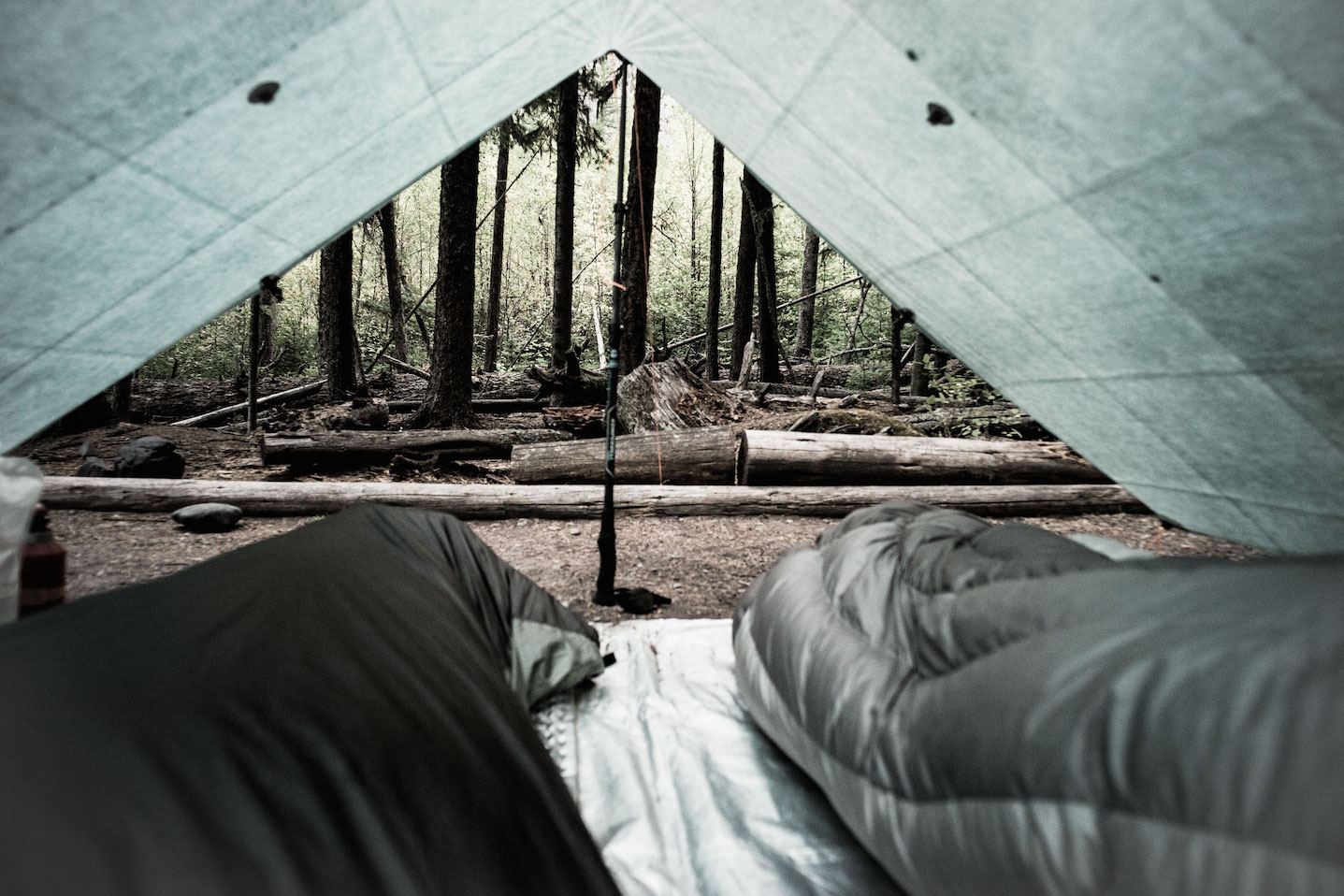 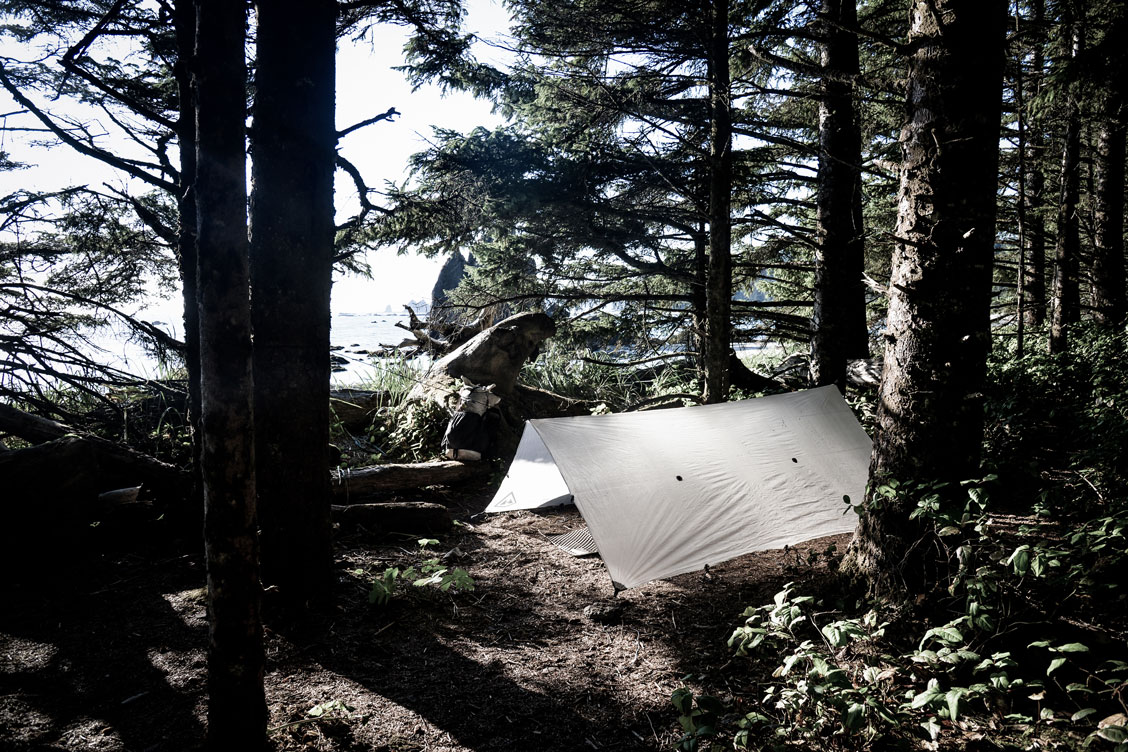 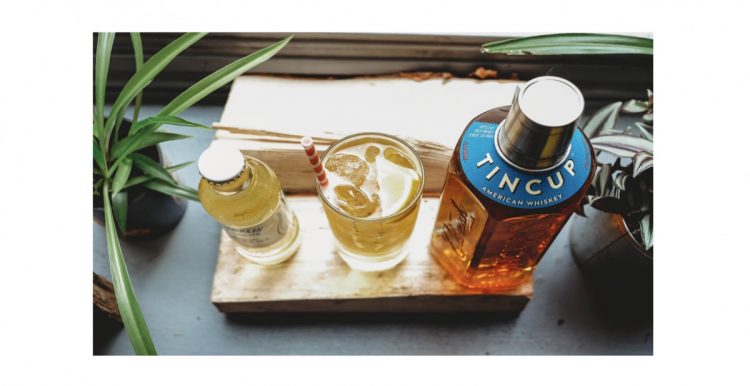 With a name like TinCup, you know this stuff must have some real Old West flavor. Distilled high in Denver, just feet from the Rocky Mountains, TinCup American Whiskey is named after the town of Tincup, Colorado – an old mining town in Gunnison, Colorado, on the Western Slope of the Rockies.

Just about everybody makes a good growler for the trail nowadays. But portable wine bottles made for the outdoors? Not so common. So we’re pretty pleased to see that HydroFlask, one of our favorite water bottle brands, is making one.

Looking for something simple, small and classy? Slipjoints are classic knives, and Benchmade - long a trustworthy name in knife-making - has made nice, reliable slipjoint in their 319 Proper, billing it as a "modern take on a classic gentleman's knife". It has the look of a classic, old-fashioned jackknife, but with the materials and durability of modern EDC must-haves.

Looking for a new grill with summer right around the corner? Want to really step up your grilling game? The Weber Summit is a beast of a propane grill - with up to 769 square inch of cooking space, 60,800 BTU (hot) and a gorgeous cast aluminum body.

Samsung “The Frame” – A New Way to Look at Television

Samsung has the solution to the decorator snob's aversion to wall-mounted televisions. The Samsung "The Frame" television may be the first camouflaged television on the market. Continuing its focus on premium design, Samsung announced more details surrounding its newest innovation – The Frame. A teaser was shown at CES 2017. The Frame was created with an artful approach meant to elevate any room or viewing environment.

Mantello makes some of the best possible humidors and cigar accessories you can find. They’re elegant, efficient, and best of all - cheap. And efficient. The Mantello 100 Cigar Desktop Humidor is all that, and everything you could ask for from a good home humidor that won’t break the bank.

10 Best Rock Climbing Shoes of 2017: Start With a Good Foundation

Rock climbing shoes need to be durable, weather-resistant, secure and comfortable. Whether you're a climbing pro or you're just starting out, it can be tricky deciphering exactly which shoes on the market are right for you. But fear not - we've got you covered. We've rounded up the 10 best rock climbing shoes on the market in 2017, whether you're hitting the alpine tracks or you're hitting the wall at the gym.