Hops For Heroes Homefront IPA: American Beer For A Good Cause 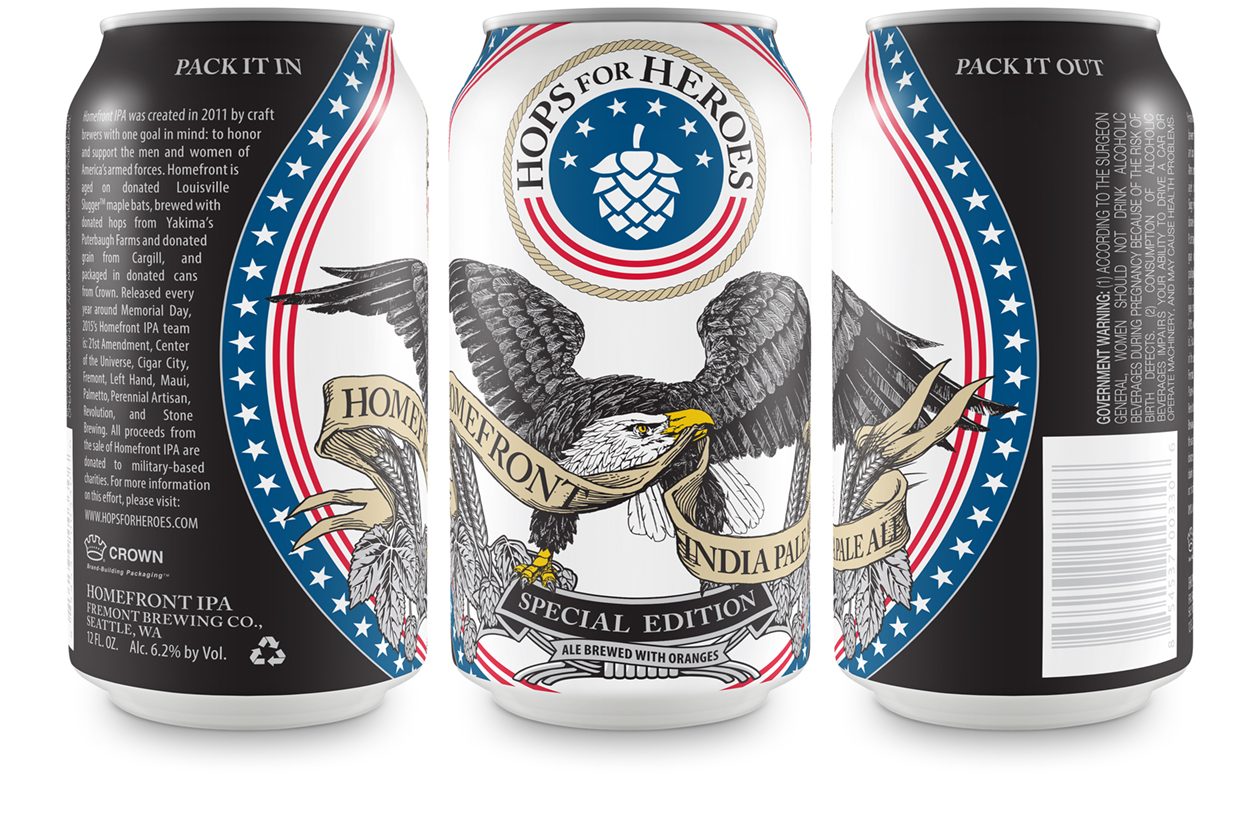 In 2011, MLB pitcher Chris Ray – who spent 7 years with the Orioles, Rays, Giants and Mariners, and was an avid homebrewer throughout his career – decided to do something to show the heartfelt appreciation he had for America and the country’s troops. So he teamed up with Seattle’s Fremont Brewing Company to create a Homefront IPA, a classic beverage where 100% of the proceeds would go to various military and veteran charities.

To add a unique – and uniquely American – flavor to this classic IPA, it was aged on maple wood bats, which gave it both a sweetness unlike other IPA’s and imbued it with a sense of American’s favorite ballgame.

After his career ender, Ray opened his own brewery in Virginia – Center of the Universe Brewing Company – where they continue to brew Homefront IPA. They’ve also turned Hops for Heroes into a much larger campaign, where craft breweries throughout the US all participate, taking turns at brewing this special IPA, donating the proceeds and supporting veterans and servicemembers across the country.

Household names – like Stone Brewing Co, Left Hand Brewing Company, and 21st Amendment – have all participated. This year, 7 breweries from Alamo Beer Company in San Antonio to Ellipsis Brewing in Orlando, FL will all participate in the 2019 Hops for Heroes Tour. 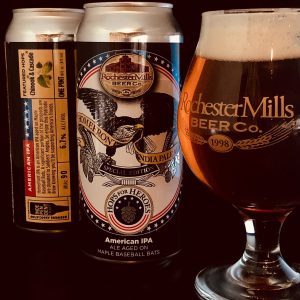 Hops for Heroes Homefront IPA isn’t available online right now, but if you’re local to one of the 7 breweries participating….you should be able to snag yourself some of this 6.4% ABV craft beverage.

You Should Try These Fresh New Energy Bars This Summer

Glenmorangie The Original: Single Malt Whisky From The Tallest Stills in Scotland