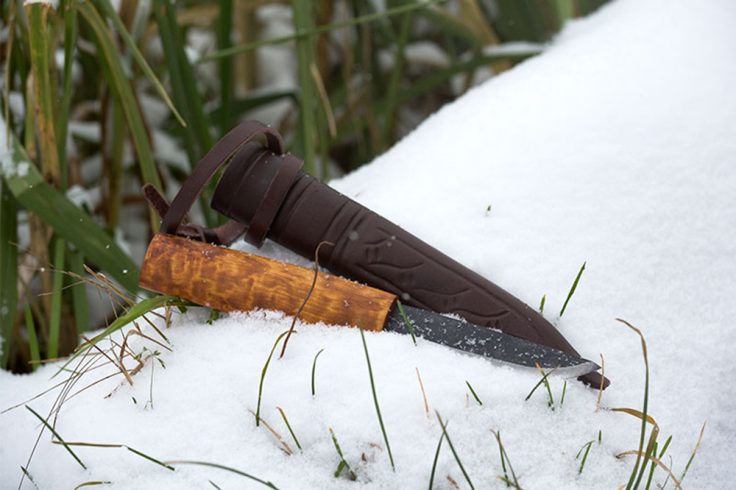 Scandinavian blades follow a tradition of knifemaking that goes back centuries in the Nordic countries, combining with the spirit of generations of outdoorsmen to create designs that are incomparably rugged and durable. That’s the spirit behind Helle's Saga Siglar.

Scandinavian blades are no doubt some of the best; there’s a tradition of knifemaking and forging going back centuries in the Nordic countries, that combines with the spirit of generations of outdoorsmen to create designs that are rugged, functional and durable, all at once. That’s the spirit behind the Salla Siglar, made by Norwegian knifemakers Helle.

Helle was founded in 1932, in the village of Holmedal, Norway. As there was no electricity in the village at the time, the brothers had to manually spin the whetstones to sharpen the blades, much like knifemakers have been doing for thousands of years. They then had to bring their knives to market in Oslo by bicycle. Over 80 years later, many of the knives they make are still made entirely by hand, creating functional, handcrafted pieces designed to last a lifetime. The Saga Siglar is one of those.

Take a glance at the Saga Siglar, and you’ll notice one thing: It’s simple. It’s roots are truly Nordic, and based on the traditional Viking utility knife that traces back to at least the 9th century. In 1983, the design was recreated by Norwegian explorer Ragnar Thorseth, who wanted to raise funds for his round-the-globe trip in a replica of 1000-year old Viking long ship. The Salla Siglar was born.

This modern take on an ancient knife, updated in 2016 by Arne Emil Christiansen, weighs only 97g, with a blade made of triple laminated carbon steel, 88mm long and 3.7mm thick. It’s paired to a beautiful, simple piece of curly birch wood, cut into a functional handle. It’s paired with a leather sheath. Simple, undeniably tough, and built to last centuries, this knife has a truly ageless style. Whether you’re building a shelter, doing some tasks around the home or whittling your own wood, the Saga Siglar promises to hold up. 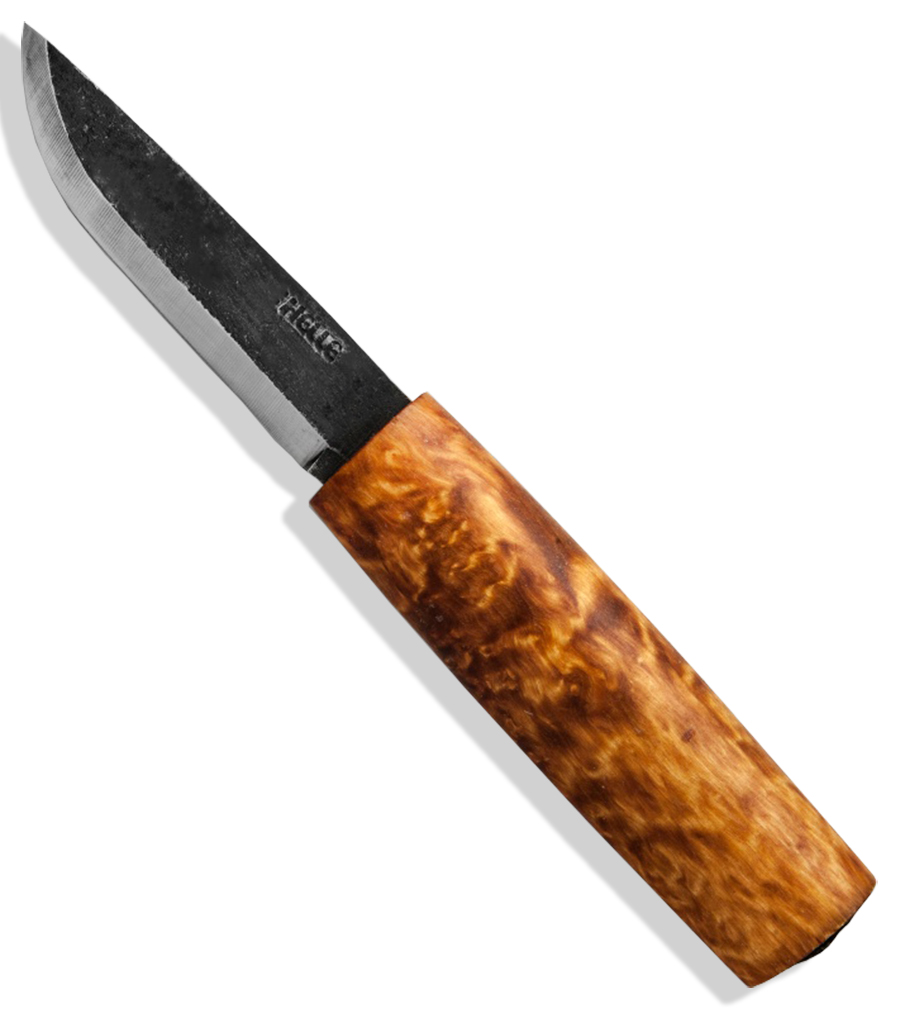 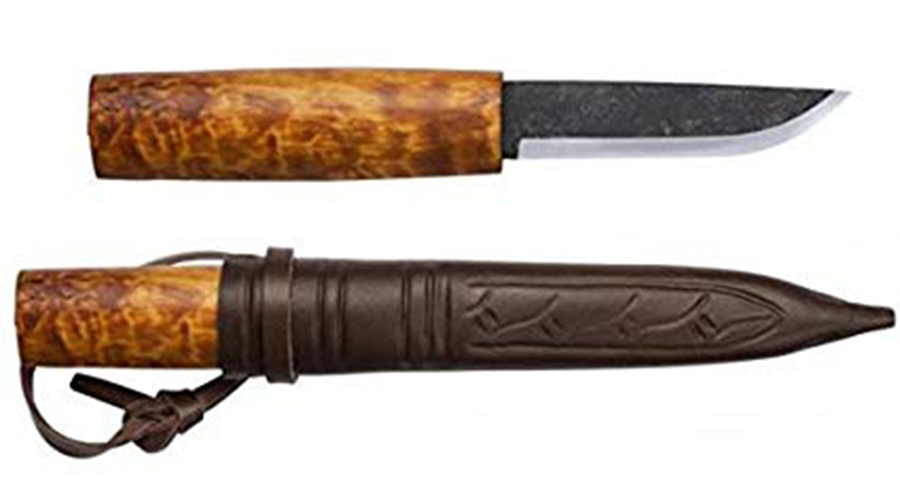 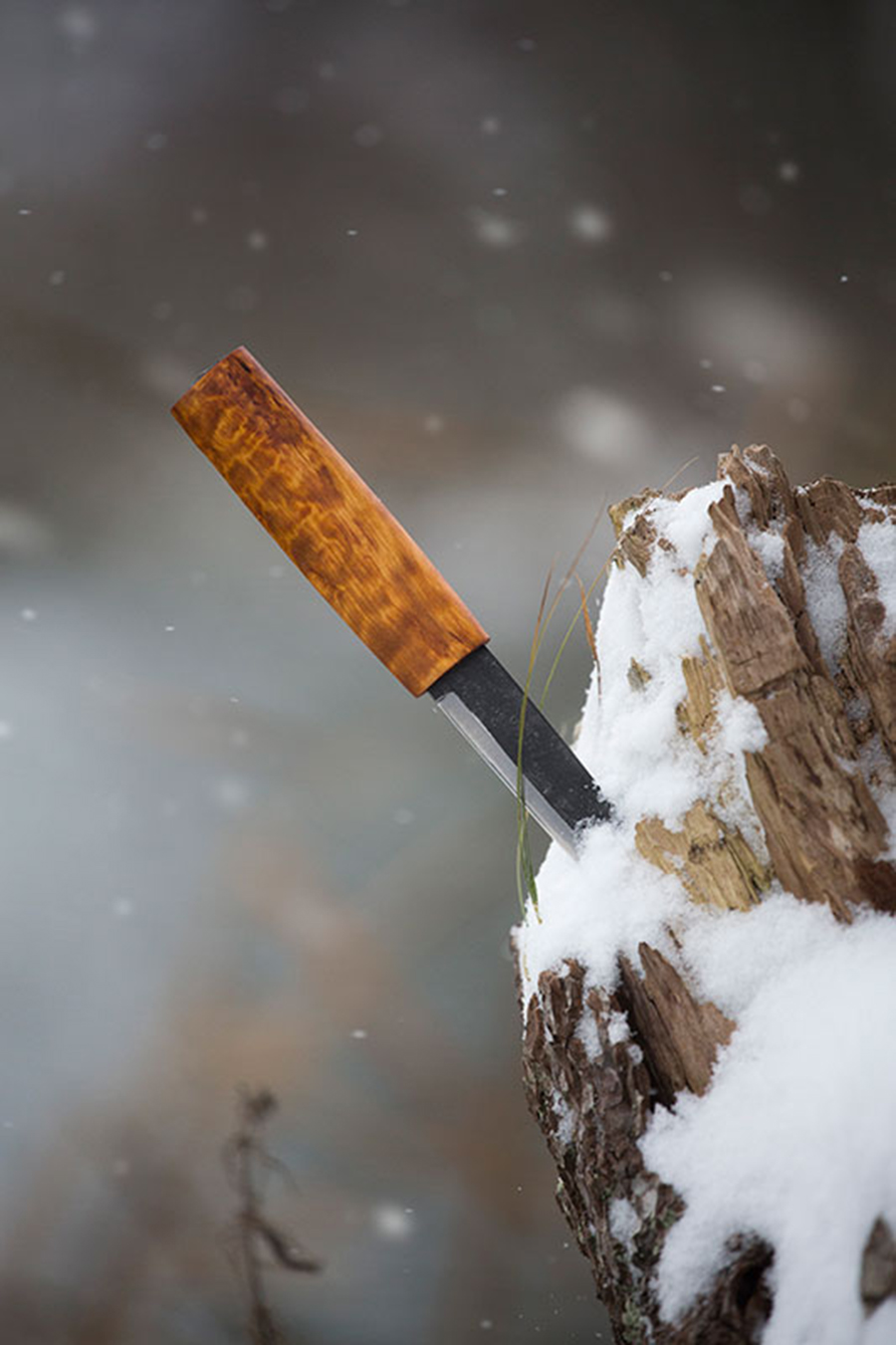 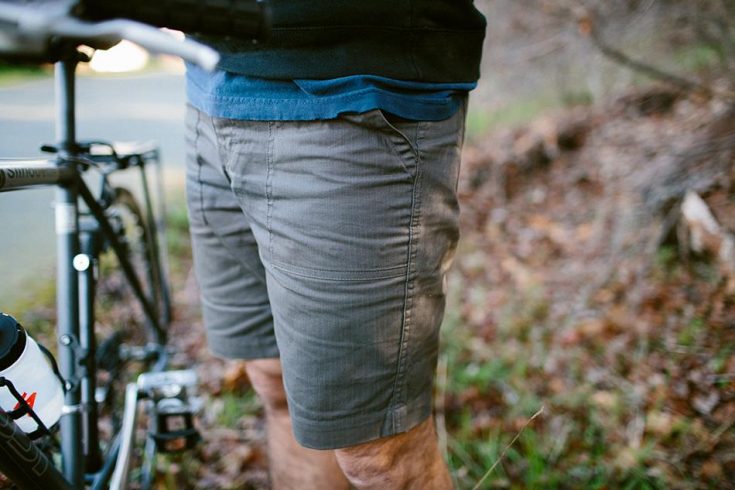 Stay Cool This Summer With The Iron and Resin Yuma Shorts

When the mercury rises, so does your desire to ditch long pants and climb into some lightweight, cool, comfortable shorts. The Iron and Resin Yuma Short might be just what you’re looking for.

While we may always be inclined more towards whiskey and beer – especially after a weekend in the mountains – we can always go for nice, classy glass of wine too. Nothing quite like kicking back on a Sunday afternoon with a glass of wine, especially when it’s a bit hot and sunny out.

What, exactly, hasn’t BioLite come up with? If you like cooking your food over fire when at camp, and at the same time, need to charge up a phone or tablet or two, then the Biolite Basecamp may be for you. This stove uses kindling-size firewood to fuel the fire, and then converts the heat into energy with BioLite’s thermoelectric generato

Rudy is an Italian brand that has been making cycling equipment since the 1980’s, so they know a thing or two about making good stuff. While most of their gear has always been intended for speed on the road, their new Protera helmet is designed for off-road enthusiasts, who wish to carve some trails and kick up some dirt instead.

A dive watch is a unique piece, one that is both practical and a luxurious accessory. It was really only a matter of time before someone decided to make one that combines the best of the dive watch with the smartwatch. Garmin, everybody's favorite GPS maker, has done just that. The Garmin Descent MK1 is a "versatile GPS dive computer" ready for adventure.

There is nothing more valuable than your family and home. The Arlo Pro 3 Floodlight Camera is a security camera to monitor your valuables.