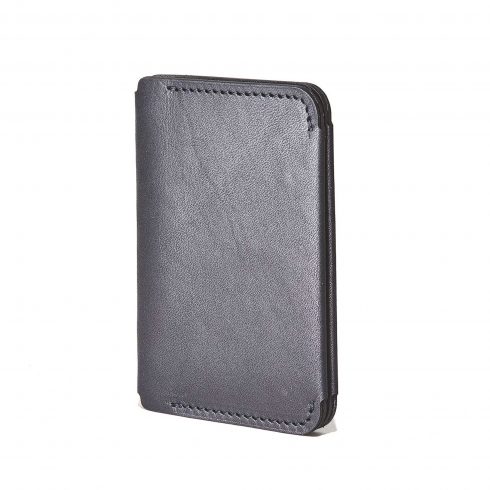 Most bifold leather wallets are big, bulky and a little uncomfortable to carry around. Most minimalist wallets are slim and trim, but don't usually look as great as a classic leather bifold. Grovemade, however, seems to have found a solution, a nice compromise between the two.

Most bifold leather wallets are big, bulky and a little uncomfortable to carry around. Most minimalist wallets are slim and trim, but don’t usually look as great as a classic leather bifold. Grovemade, however, seems to have found a solution, a nice compromise between the two.

The Grovemade Leather Compact has the shape of a traditional bifold wallet, but is 30% smaller. It’s made of vegetable-tanned, full-grain leather in Portland, Oregon, and seeks to “couple all the functionality of a traditional wallet with a minimalist aesthetic.” A worthy endeavor, if we may  say so. Grovemade accomplishes this by ditching the traditional bifold method of laying bills flat; instead, they must be folded in half before being placed into the wallet.

All together, it can hold 4-8 cards and several bills of cash. It fits comfortably in both your front or back pocket, as well as in a jacket pocket. Grovemade also says that the leather takes on it’s own character as it ages. 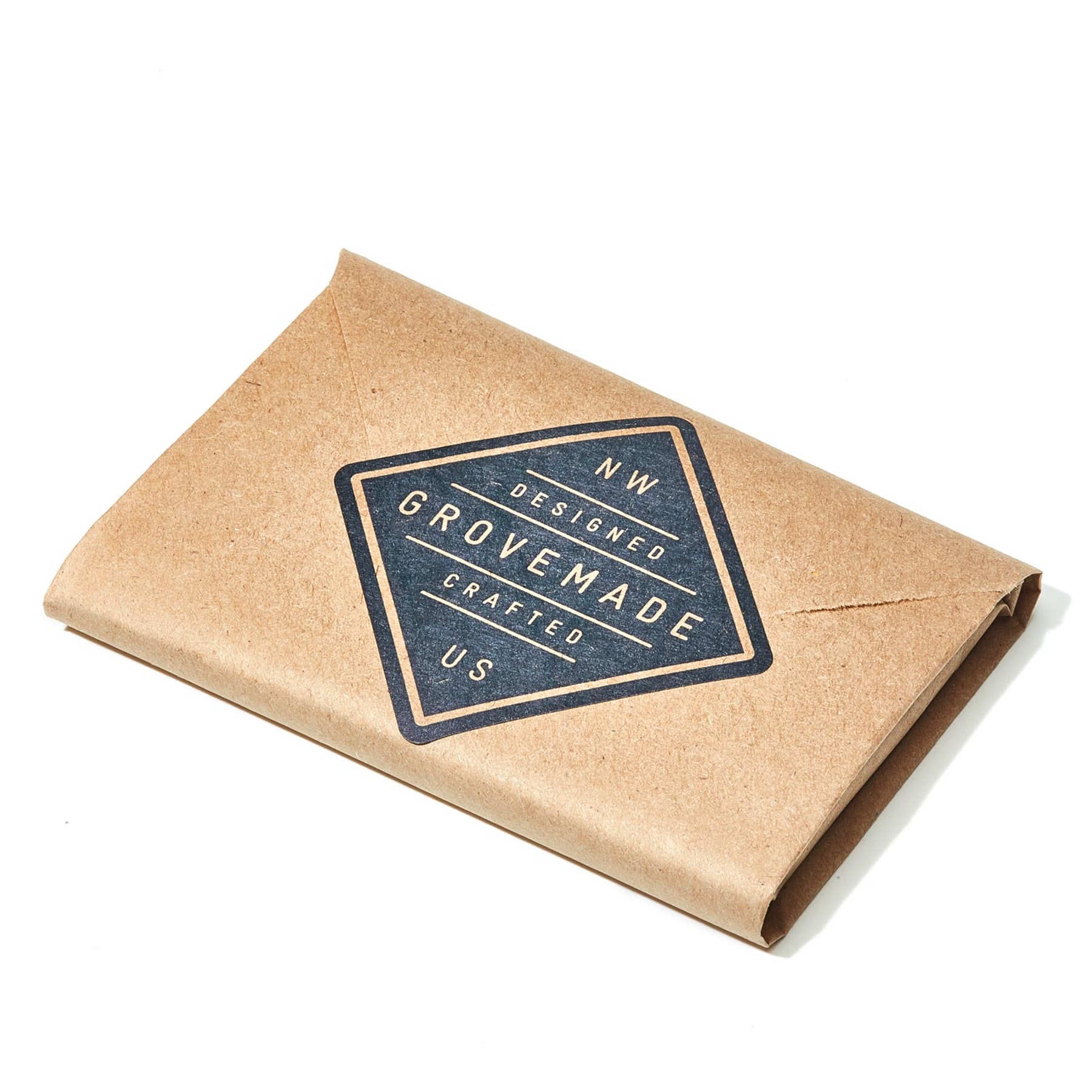 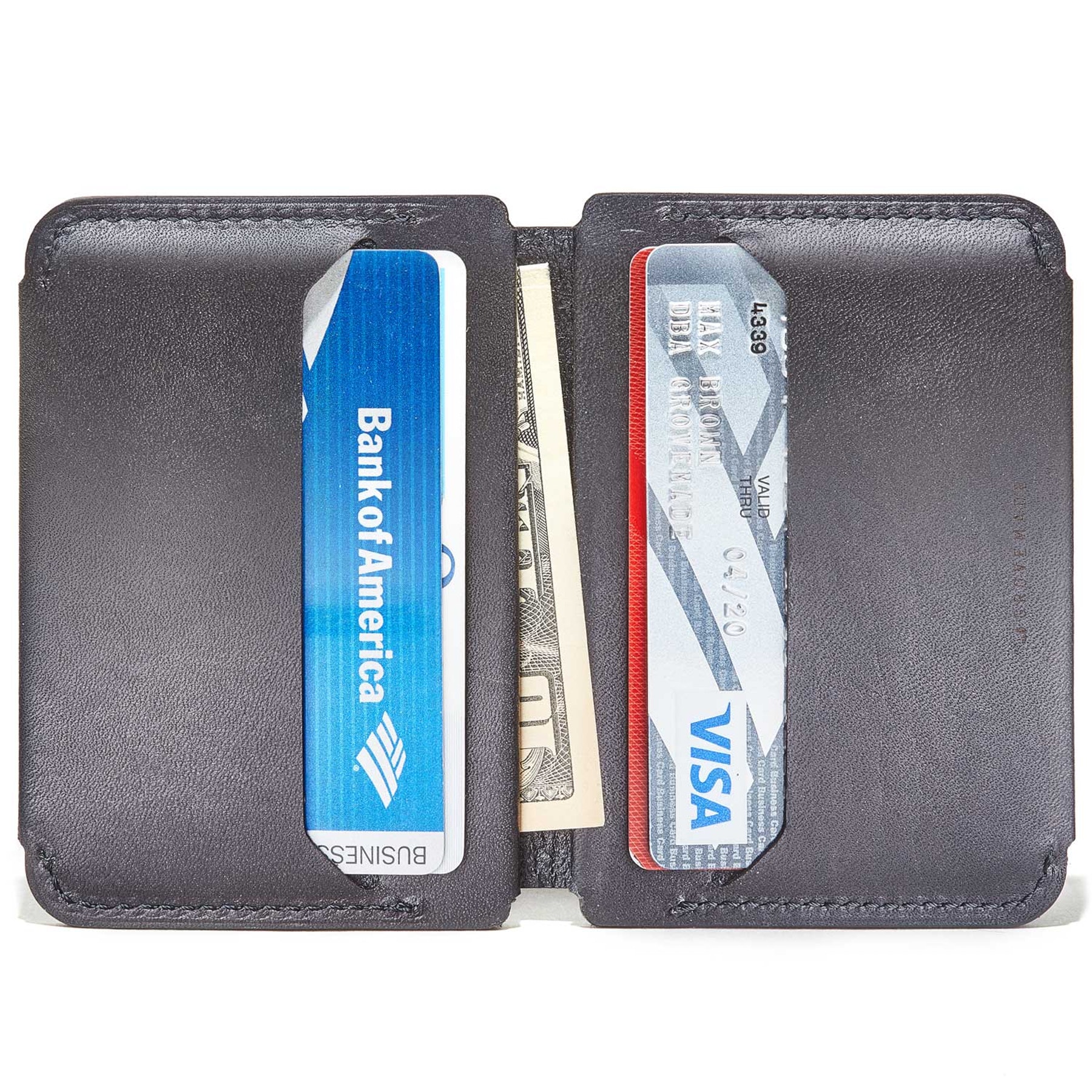 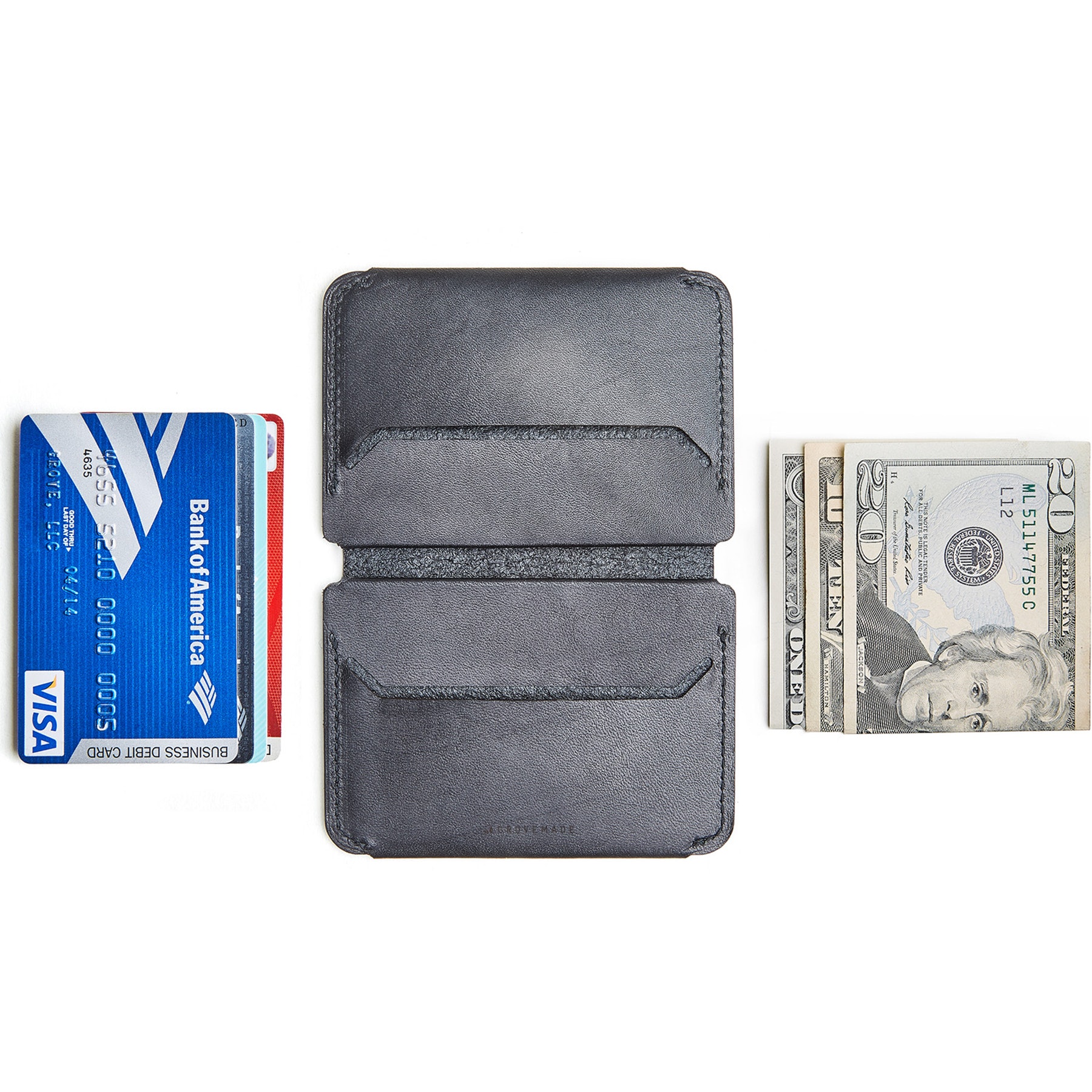 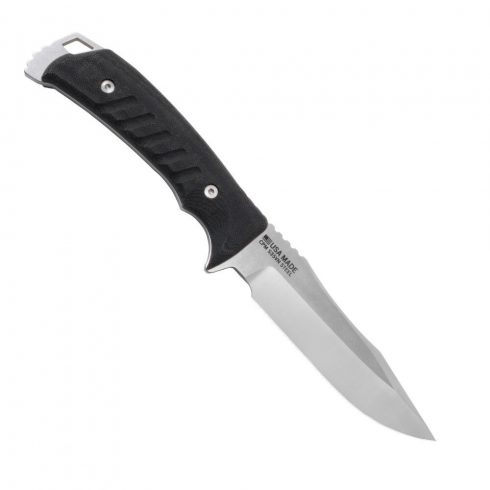 SOG is one of those knife brands, kind of like Gerber. They’re ubiquitous, making every kind of blade or multitool imaginable, yet still known how to turn out a high-quality, dependable knife that you know will get the job done, every time. The SOG Pillar is an example of this – a real, old-fashioned fixed blade knife, sturdy and built for tough jobs.

The Poltrona Frau Cockpit Office Chair Was Designed by Ferrari

Poltrona Frau is one of the premier furniture designers in Italy, and they are no stranger to working other famed Italian designers. Working with Ferarri this time, in honor of the legendary car-maker's 70th anniversary, Poltrona Frau has crafted the Cockpit office chair, a gorgeous piece of furniture based off classic racer seat designs.

Saracen has been making mountain bikes since 1983, which makes them not only one of the UK’s first makers, but also one of the first in the world. Less than two years later, their founders rode them to the top of Mt. Kilimanjaro – which is as hard as it sounds.

Is there a such thing as cheap cigar that actually tastes good? Of course! While cheap cigars may not be your goal, that doesn’t mean you will have to break the bank. By cheap, we mean affordable, cigars that don’t cost an arm and a leg. And there is definitely no shortage of those.

The Tentsile Universe Is A Tent For Any Terrain – Even Water

Tentsile tents are already known for being versatile tents that work anywhere with trees – suspended from trees instead of set up on the ground, sort of like a hammock-tent combo. But the new Universe tent is probably the coolest, as it can be setup virtually anywhere – in the air, on the ground, or even floating on water like a pontoon raft. Seriously. You won’t have to worry about finding an appropriate place to set up the tent, as it will work virtually anywhere, just like a regular tent.