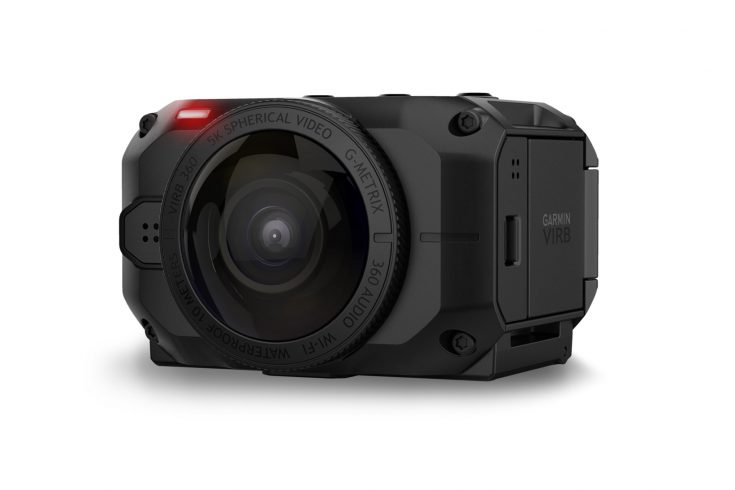 The Garmin Virb 30 Is The Perfect Spherical Camera

360 Spherical Cameras are starting to pick up speed, and Garmin - more well known for their GPS systems - is getting into the game with their Virb 360.

The Virb 360 shoots in 360 degrees, horizontally and vertically, in resolutions up to 5.7k at up to 30fps, capturing every detail of your adventures. It can also stitch and stabilize your video into 4k automatically, for smooth video in every direction, as well as take still photos. 4 separate integrated microphones record audio in every direction.

360 Spherical Cameras are starting to pick up speed, and Garmin – more well known for their GPS systems – is getting into the game with their Virb 360.

The Virb 360 shoots in 360 degrees, horizontally and vertically, in resolutions up to 5.7k at up to 30fps, capturing every detail of your adventures. It can also stitch and stabilize your video into 4k automatically, for smooth video in every direction, as well as take still photos.  4 separate integrated microphones record audio in every direction.

A variety of different shooting modes – time lapse, manual, burst shots  – give you creative control, while the free Virb app and desktop editing software allows you to edit, stabilize and create videos, and you can livestream your adventures on the go. There’s also the option to add data overlays to your videos, with built-in GPS and GLONASS, a barometer, accelerometer, etc. The built-in mics even let you control recording or take photos with just your voice!

Battery life lasts up to 1 hour of non-stop recording, and the waterproof, and rugged build is perfect for almost any adventure.

If you’re looking for a way to capture some sweet hi-res, 360 video on all your outdoor treks, and can’t wait for the GoPro, the Virb360 might just be your best bet! 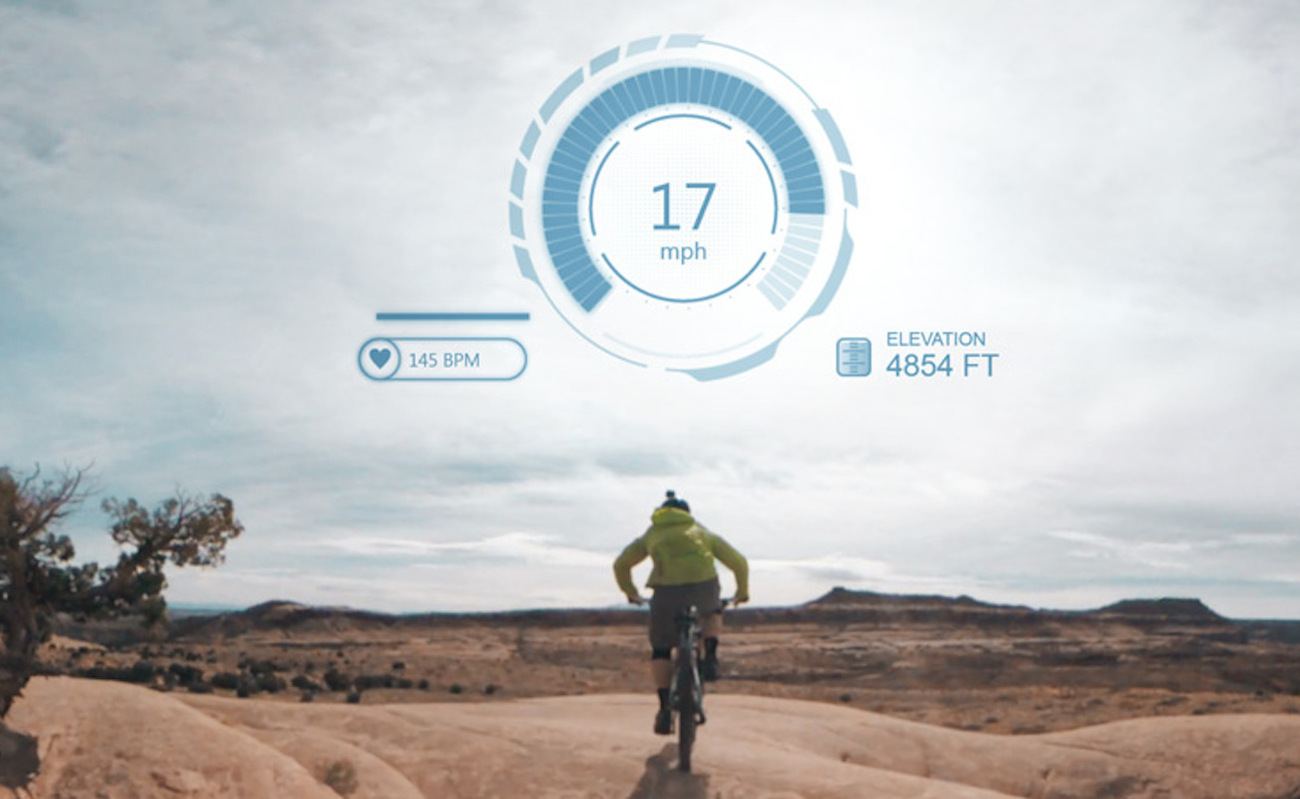 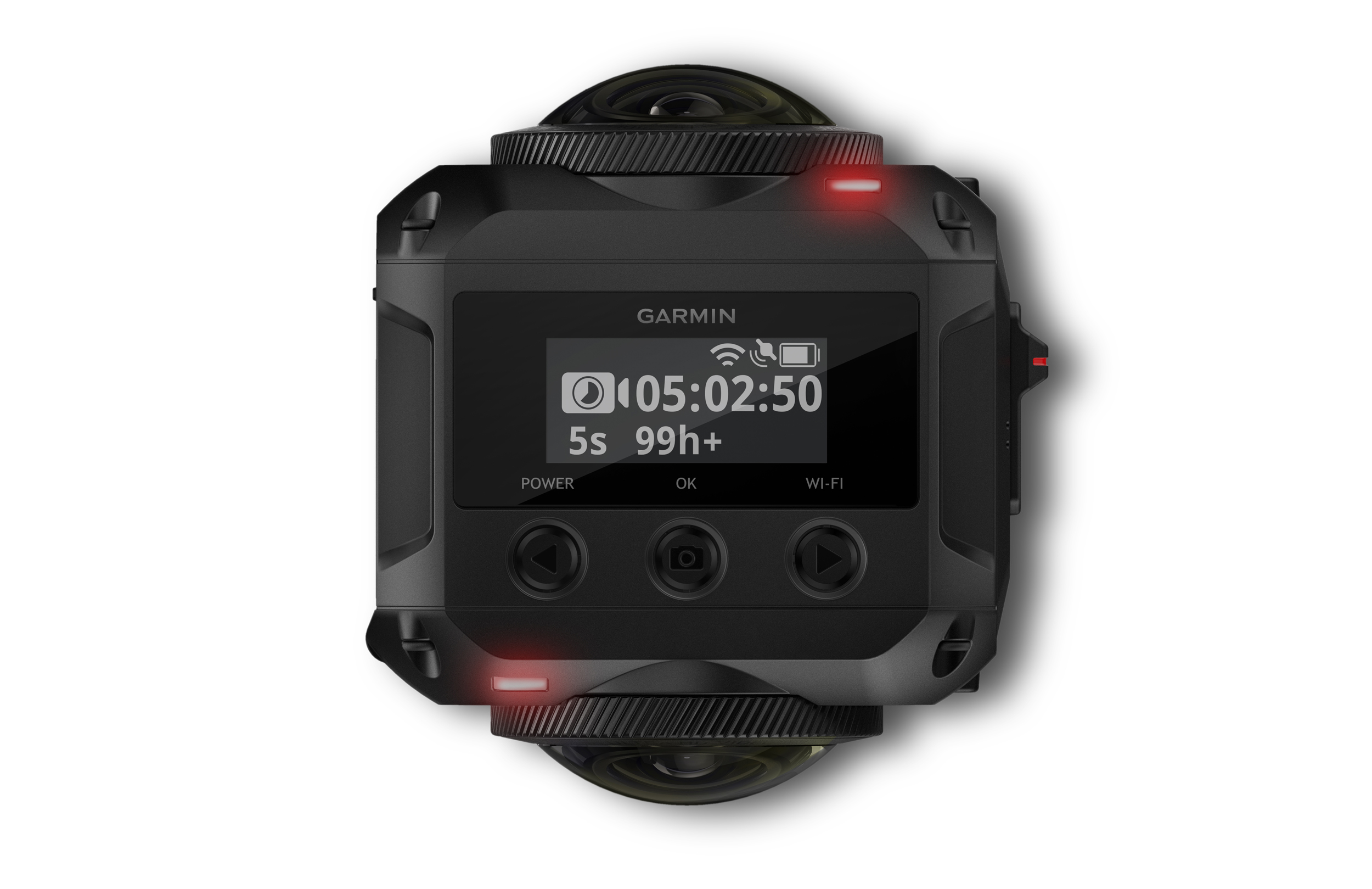 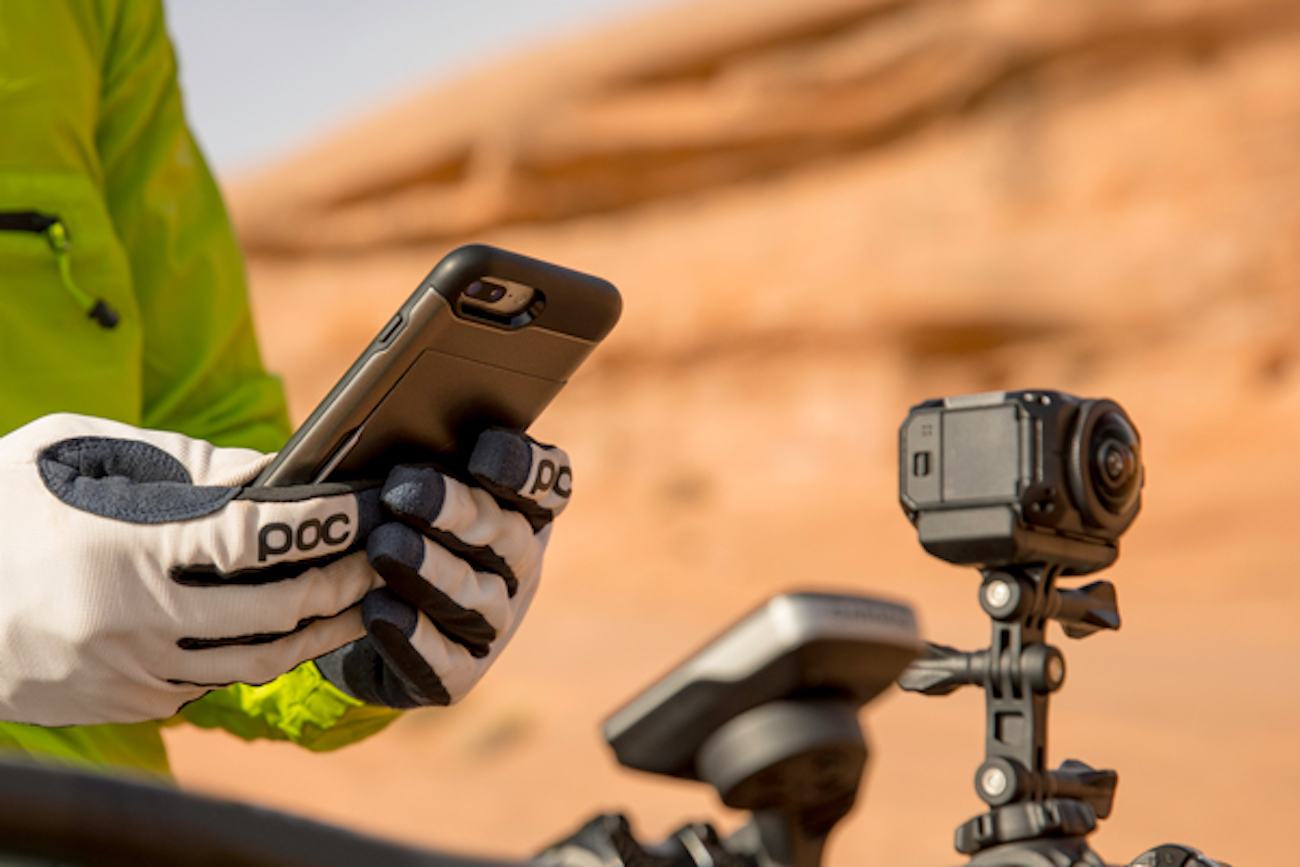 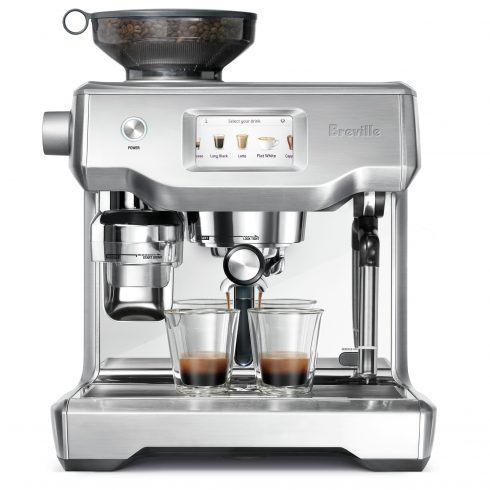 Breville, already known for their premium-quality coffee and espresso machines, just announced their next generation espresso maker – the Oracle Touch. One of the most hi-tech coffee makers to date, the Oracle Touch comes with an automated touch screen, that allows you to adjust the coffee strength, milk and texture to your own tastes – and then save it, as one of 8 personalized coffee profiles. The integrated burr grinder automatically grinds, doses and tamps the exact 22 grams of coffee necessary for a proper double shot, and the built-in digital temperature control keeps water at the optimal temperature for espresso.

A good cast iron skillet is an absolute necessity in everybody’s kitchen, whether you plan on using it indoors or out at the campsite, over a roaring campfire. And if you do the latter often, you’re probably familiar with just how heavy they can really be. you really need to look into some cast iron cookware from the Field Company.

This Universal Lens Cap Fits 99% of Camera Lenses Out There

Every good photographer knows the importance of having a good lens cap in their kit. While sometimes it’s more convenient to work without them, perhaps using a clear protective filter, especially when shooting quickly and trying to capture that perfect shot with seconds to spare, when it’s time to stash a lens into your bag or put it away – it’s time for a lens cap.

The Kletterwerks Flip is a throwback to 1975, when Kletterwerks first appeared on the outdoor scene. The design is reminiscent of the original mountain climbing design; it's slim and sleek, with a top opening design that zippers open and lets you pack everything in vertically.

Hikes To Try Before You Die: Grand Canyon North Rim

The Grand Canyon is easily one of the 7 Seven Wonders of the Modern World. We're not going to pretend to name all 7, but the Grand Canyon would definitely be included. At 277 miles long, up to 18 miles wide and at times over a mile deep, it is beyond impressive, and descending down the North Rim one of the must-visit hiking sites any serious backpacker must tackle.

Jeep is Teasing The New 2018 Wrangler

There are iconic cars, and then, there are Jeeps. They've been around for decades, and are about as American as apple pie itself. So we can't be only ones excited to see Jeep tease the new 2018 Wrangler. There's been whispers of the Wrangler getting a redesign for years, and every few years Jeep does roll out an update and new features. But the 2018 Wrangler promises to be even more; you can't tell much just from the outside, but next year's model will be built on a new JL chassis, the first new generation since the JK debuted in 2007.