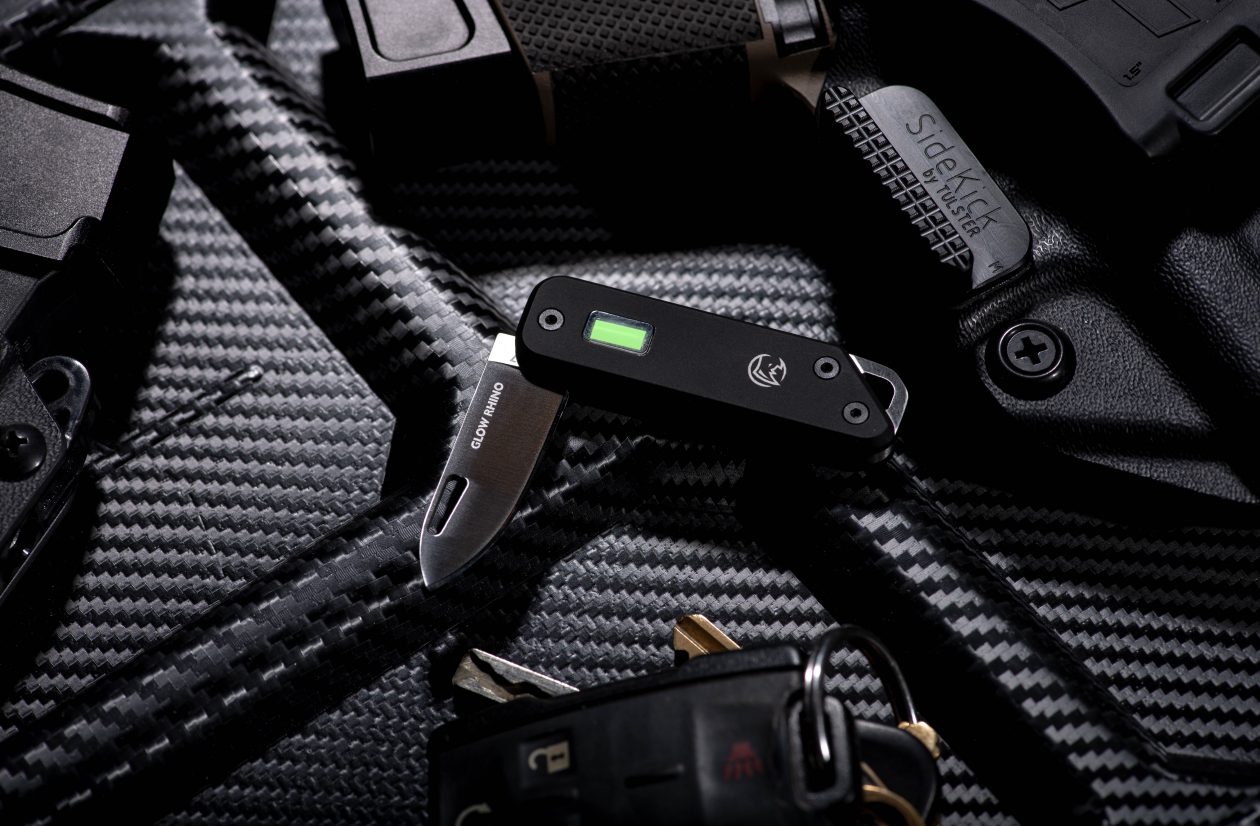 Have you started to notice all of the EDC gear out there is starting to look the same? Glow Rhino is launching its line of glowing tritium EDC products that will ensure yours stands out…in the dark.

Based out of Metro Detroit, all of Glow Rhino’s EDC gear contains Tritium, a self-powered light source that doesn’t require batteries or an outside charge to glow. The high-grade material is often used in watches, gun sights, exit signs, and a range of other military applications requiring visibility in low light. Only a handful of companies licensed with the government are allowed to use tritium in approved products. 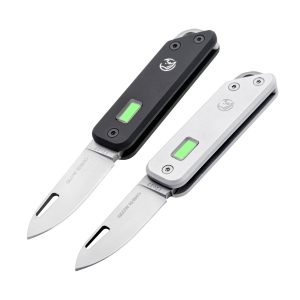 Launching first with their tritium keychain knife called, “The Ion” on Kickstarter, the titanium tritium prybar and versatile tritium glow fob are close behind for their launch this summer.

The glow allows you to find your EDC items in dimly lit settings such as a glove compartment, a dark room, under a couch, or in a go-bag.

The Ion is now on Kickstarter with Super Early Bird units expected to ship in August. 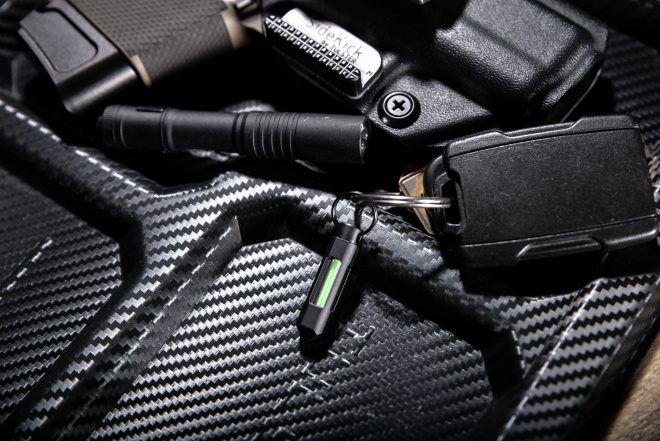 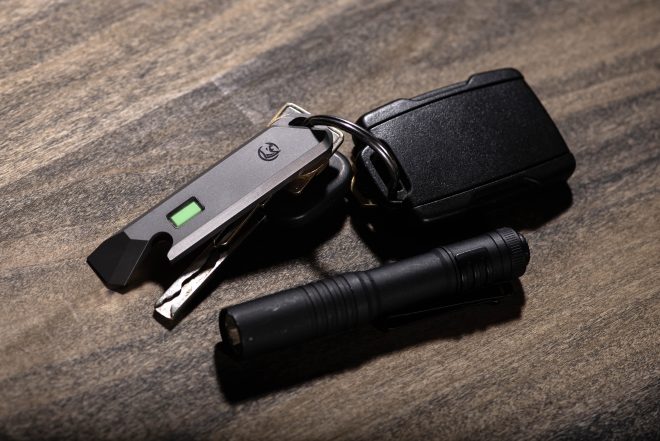 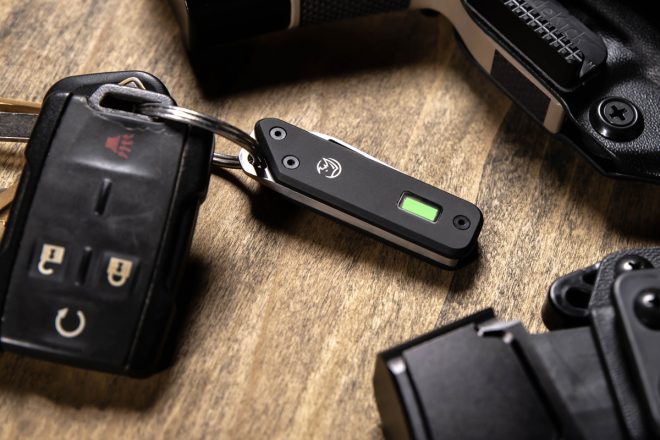 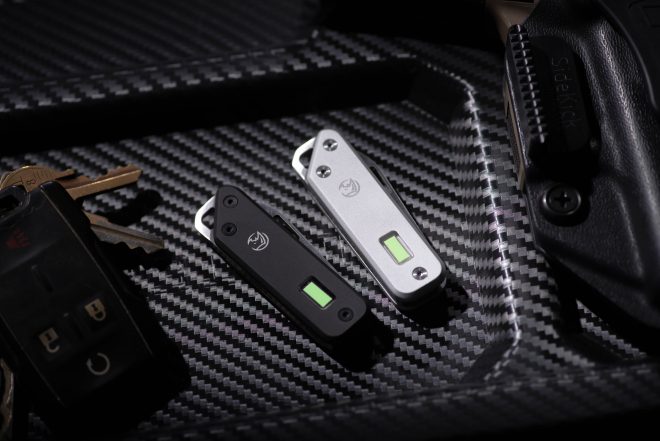