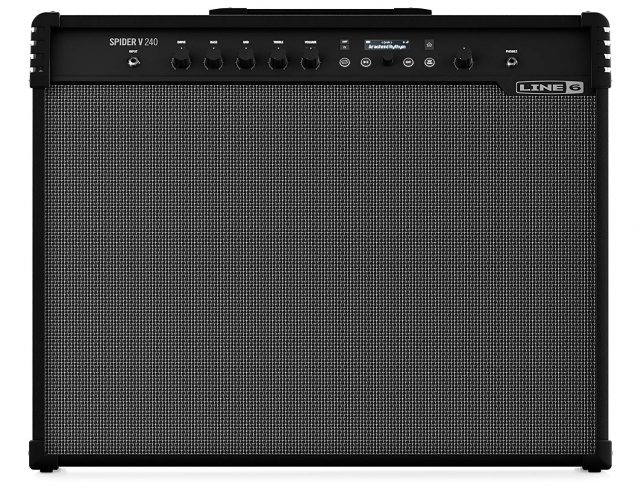 Guitar enthusiasts are probably already familiar with Line6’s Spider series of guitar amplifiers. The Spider series of amps are known for their digital sound modeling capabilities. Each amp comes with an onboard digital audio interface that can emulate sounds from any kind of amp. The Spider V Guitar Amplifier series is the newest model of these digital modeling amps and comes with a pre-selected arsenal of over 200 amps, cabs, and effects. From the bright jazzy tones of Chuck Berry to the slick bleeding solos of Steve Vai, the Line6 Spider V can do all and everything in between.

The arsenal of sound tones included is breath-taking. Their rig presets contain setups from famous recordings, such as Killer Queen or Cherub Rock, and also has artist selection channels which feature tones created by some of the world’s greatest guitarists like Zack Wylde and Tom Morello. You can also dial in your own custom sounds, save them, and call them up with a press of a button. It also has an onboard tuner and a few preset drum tracks for playing with an ensemble.

The Spider V 240 has a full stereo speaker system with that work great with both electric and acoustic guitars, no need for a separate amp for different guitars. All of the presets can be dealt with with the front panel which has dials for trebles, mids, bass, and all the effects like tremolo, phaser, flanger, chorus, delay, and more. Basically, if you can imagine the sound, the Line6 can make it.

The Line6 is a transistor amp, not a tube amp, so it does not capture the characteristic warmth and pop of a high-end tube amp. However, the different channels do a great job of emulating the dynamics of an analog tube amp, even if it does not quite make it all the way there. The upshot is that the lack of glass tubes makes the amp more sturdy and less fragile. Take it from personal experience, replacing a broke tube is a frustrating task, so not worrying about tubes is a nice change of pace. It is also way less expensive than most tube amps. In other words, the Line6 is a perfect practice/travel amp and is good enough to handle pretty much any gig, unless it is a stadium. 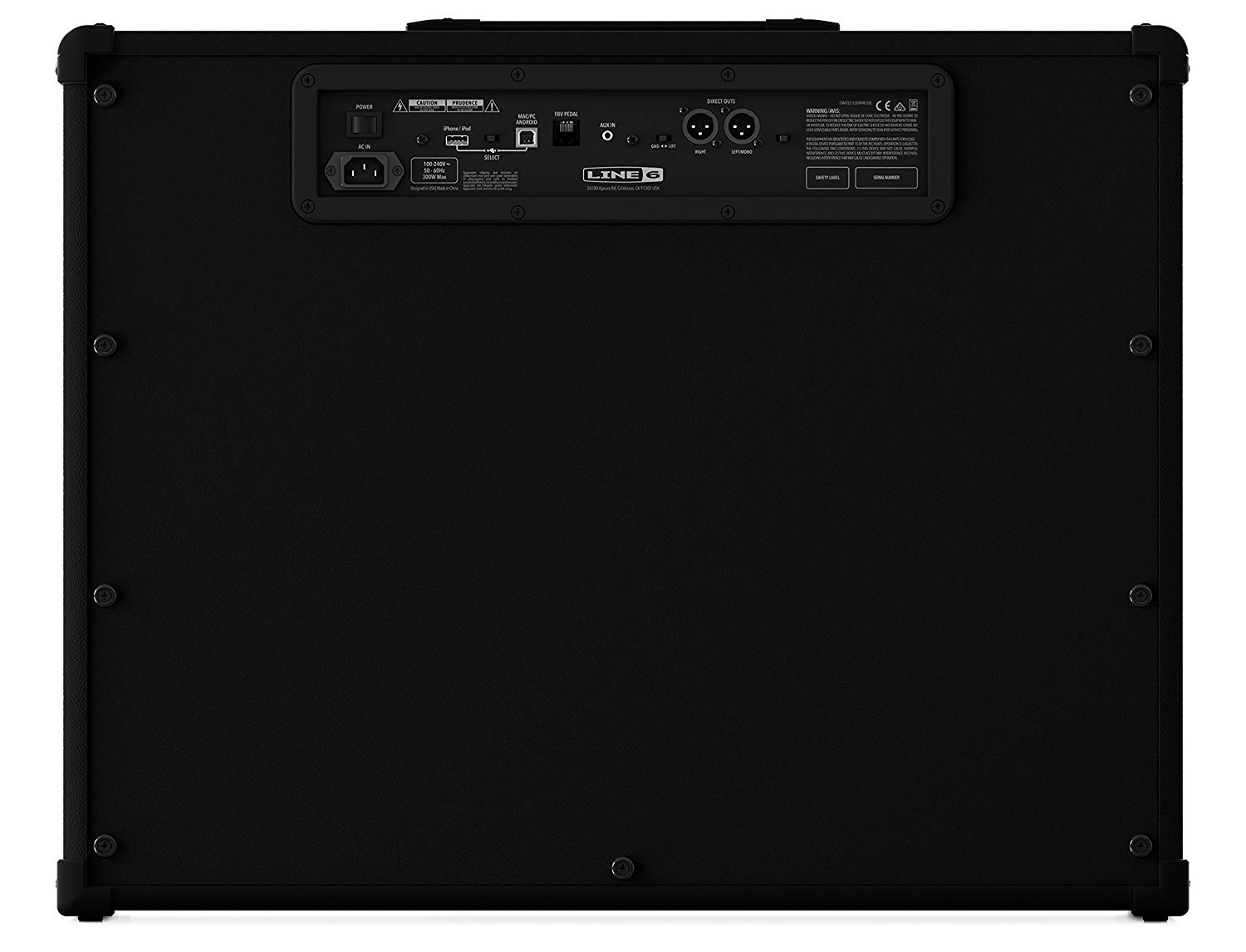 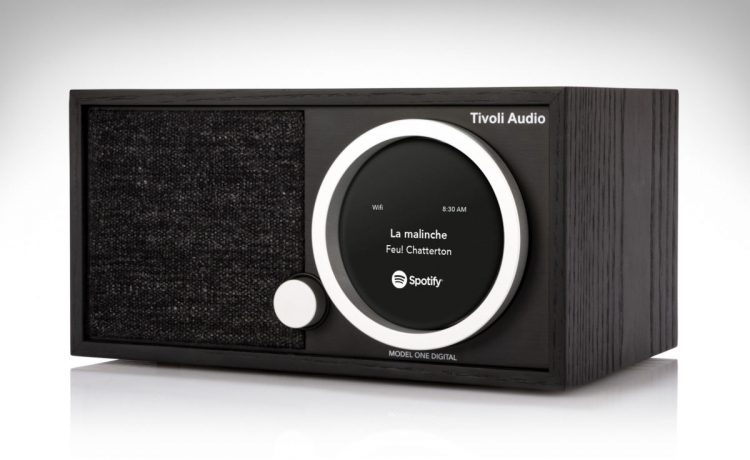 Radio as we know it today may soon be a thing of the past. Trivoli is ushering in 21st Century radio technology with the Tivoli Model One Digital FM/Wi-Fi Bluetooth unit. Balancing style, technology, and audio quality, the Tivoli Model One Digital is a radio for the modern era. It delivers a new spin on the original Trivoli Model One by offering FM, Wi-Fi, and Bluetooth®. It merges the simplistic elements and user-friendly features Tivoli Audio’s classic line is known for, but with a tech refresh. MAKE LISTENING EASY AGAIN The multi-operational dial and digital navigation screen make changing stations or streaming playlists simple. You can now conveniently stream from your own music collection or your Spotify, Tidal, Deezer, and other cloud music playlist. Cabinet Options The radio boasts a furniture-grade wood cabinet in white, black, ash, and walnut, with a Gabriel fabric speaker grill that fits perfectly into the decor of your home. Its classic styles makes the Model One Digital the perfect complement to your home.

Atari recently announced it's new console, the Ataribox, at E3, as they attempt to take advantage of the current retro gaming phase. and they've just released a few more pictures and details.

Science fiction movies have come to life realtime. This could very well be the future of athletes. Imagine robot competitions at the summer Olympics. In the summer of 2015, MegaBots, Inc. completed construction of the USA's first giant piloted mech. The Mk. II MegaBot is a 15-foot tall, 12,000-pound robot capable of hurling 3-pound projectiles at speeds of over 130 miles per hour. Once the MegaBot was completed, the idea of a duel arose.  MegaBots challenged the only other known giant piloted robot in the world to a duel-- 9,000-pound robot known as KURATAS created by a group in Japan. Japan accept the challenge and history is being written. Thus, this is the beginning of something that can become the next craze in athletics.

XLR has been known as a quality engineer of audio products for some time, and the new Blue ember XLR Studio Condenser Mic is no exception. The Blue Ember XLR is a perfect mic for DIY enthusiasts who need a solid all-purpose recording microphone for making music or streaming live audio. It has a 38Hz-20kHz response range, so it can pick up low rumbling bass tones and crystal clear high notes to an unparalleled degree of precision. Even with it's low price, the Blue Ember is light years beyond speakers with built-in microphones such as the NYNE Aqua.