You’re still here? It’s over. Go home! Oh, you’re expecting a teaser for Deadpool 2. Well, we don’t have that kind of money. What are you expecting? Sam Jackson showing up in an eyepatch and a saucy little leather number? Go! we’re excited.

Ok, so apparently with the success of Deadpool, the studios DID in fact have enough money to do #2…but was there ever really any doubt?  You’re still here? It’s over. Go home! Oh, you’re expecting a teaser for Deadpool 2. Well, we don’t have that kind of money. What are you expecting? Sam Jackson showing up in an eyepatch and a saucy little leather number? We’re excited.

“I think Deadpool 2 will comment on anything that’s happening in movies today especially in superhero movies,” producer Simon Kinberg told Slash Film. “The sort of glut or saturation of these movies and the proliferation of sequels is definitely something we’ll play around with.”

Even as recently as 2015, the idea that Deadpool 2 would be one of the most hotly-anticipated in the mighty raft of upcoming superhero movies was unlikely to say the least. Therefore, Deadpool 2 is on the fast track for a release. The first film was in the works for over a decade, but its follow-up is moving very quickly. We are confident this fast track won’t affect the movie’s quality.  We should be in good hands with writers Rhett Reese and Paul Wernick returning on Deadpool 2.

However, not all of the core creative team will make it back for round two. Although director Tim Miller was unofficially on board when the Deadpool sequel was announced, he has departed after differing with Reynolds on the direction of the film. David Leitch has stepped up to work on Deadpool 2.

But here we are. After the phenomenal success of the Ryan Reynolds-starring Fox film, which became the most successful l in the X-Men franchise on a modest $58 million budget, the world is ready for more R-rated, hyperactive action comedy, Marvel-style.

The film is expected to begin shooting in early 2017 (if not before). Fox’s X-Men franchise leader Simon Kinberg has said that Deadpool 2 should be out in 2018, although the exact date is up for debate. When it does release, “Have fun at your midnight showing…” 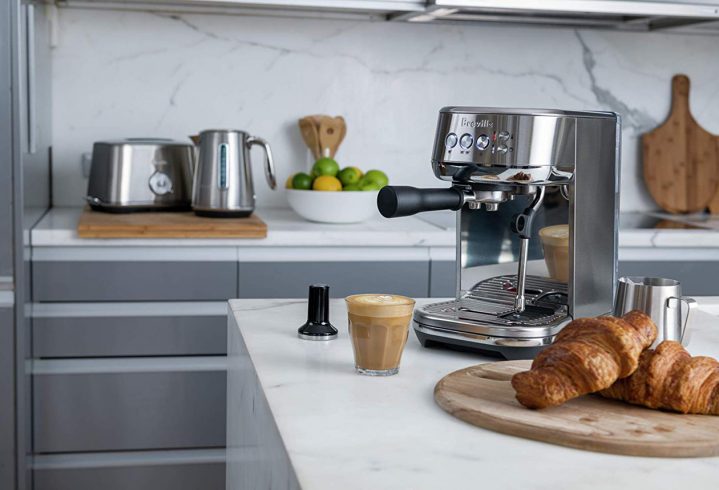 A dive watch is a unique piece, one that is both practical and a luxurious accessory. It was really only a matter of time before someone decided to make one that combines the best of the dive watch with the smartwatch. Garmin, everybody's favorite GPS maker, has done just that. The Garmin Descent MK1 is a "versatile GPS dive computer" ready for adventure.

LG just announced an update their line of ultra-thin, ultra-light, and portable laptops - the LG Gram. The new version will come in  13.3-, 14-, and 15-inch models, and will all feature 8th-generation Core i5 and i7 processors,.

If nothing but the most luxurious chair ever will do when lounging around the beach or campfire, then you want the Nemo Stargate Recliner. This isn’t your typical lawn-chair, but a rocking chair made to rock on any surface – rock, gravel, dirt, sand at the beach.

GoPro’s are awesome little devices. They fit in the palm of your hand, can handle all sorts of situations, and record some seriously smooth video, turning you into your own action sports star. But there’s just one thing wrong with them – you can’t see what you’re shooting. At least, not when it’s mounted to your helmet, bike or something else. That’s why you need a monitor, like the Removu R1+.

Braun BT3040 Beard Trimmer: Can It Tame Your Mane?

When it comes to audiophiles, there are two kinds; those who always spring for the latest and greatest devices in audio, rocking noise-cancelling headphones and filling their rooms with 7.1 surround sound. And then there are the vintage lovers among us, who prefer the warm crackle of an old stereo or turntable, and the look of vintage wood on their end table.