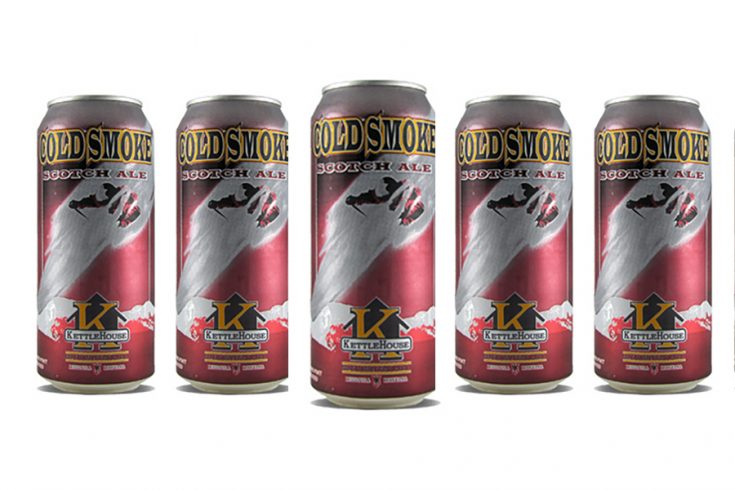 Few beers have names as cool as Cold Smoke. This Scotch Ale is the flagship brew of Kettlehouse Brewing Company, located in Missoula, Montana’s hippest city, and is named after the constant light snowfall that appears around the state, and entices the most hardcore of skiers and snowboarders to try their hand at Montana’s slopes.

Few beers have names as cool as Cold Smoke. This Scotch Ale is the flagship brew of Kettlehouse Brewing Company, located in Missoula, Montana’s hippest city, and is named after the constant light snowfall that appears around the state, enticing the most hardcore of skiers and snowboarders to try their hand at Montana’s slopes. (And not the barbeque method, though we imagine that would be pretty good paired with some Cold Smoke beer). It uses 2-row barley grown in Montana, as well as northwest Goldings hops. The result is a thick and hearty beer that tastes just a little and not bitter at all – not what you would expect from a beer this heavy and hoppy.

It’s dark mahogany brown, with a bit of froth and notes of fruit, licorice, tobacco, some chocolate, with a coffee finish. People say it’s smoky, like the name implies, but creamy at the same. And at 6.5% ABV, it’s sturdy but not stiff.

Cold Smoke is a fantastic beer for warming up after a day crushing powder or slogging in the backcountry. Or even for enjoying out of a can around the campfire. The flavor is inspired by the mountains and cold of Montana. We can hear the mountains calling. Grab a pack and see for yourself. 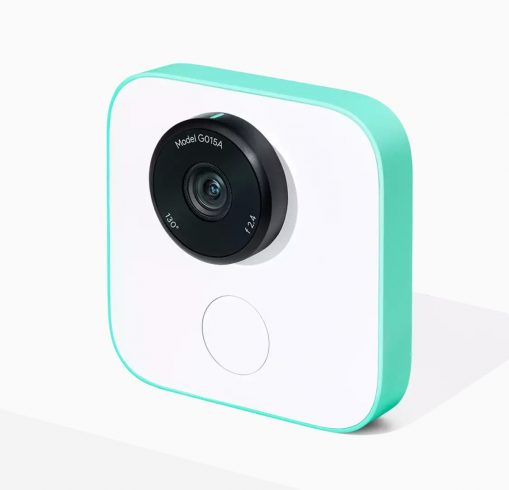 The Google Clips Camera Uses AI To Shoot Pictures For You

Patagonia, one of the most trusted names in outdoor gear, has just released a new line of technical, trail-ready backpacks – the Nine Trails Pack. The line will consist of four daypacks of different size, ranging from 14 to 36 liters, and geared up for any occasion.

Buick may be more well-known for their classy, luxurious vehicles than their offroad adventurers, but the new Buick Enspire concept electric vehicle looks pretty dang sweet. With a touch of Tesla in there, crossed with a touch of Jaguar or Land Rover maybe, the whole thing looks sleek, modern and stylish. Everything you could want in a sport SUV.

There is no doubt, crime is on the rise. There is no screening required to purchase handcuffs so these are open game for criminals. Are you prepared for the possibility of being handcuffed? Be prepared with the TIHK HK2 (handcuff key 2) in your pocket. TIHK stands for "Tiny Inconspicuous Handcuff Key." It is merely 0.8" long so concealing it is extremely easy. Clip one onto your belt loop or that tiny inner jean pocket. This tiny EDC gear doesn't have to be added to your wallet or your keyring. Because it blends in with your clothing, it won't attract unwanted attention no matter where you go. This includes those places where, in 2017, you may want a little extra protection (airports and government buildings, anyone?) The HK2 is 100% reinforced nylon so you can walk through metal detectors without fear.

Good hard cases are useful for any number of situations for hauling gear to any number of locations. Whether you just want to keep your gear in a sturdy box or need to stash your laptop somewhere it absolutely cannot be broken into or stolen during your travels into rough terrain, a secure, high-performance case from a brand like Pelican will provide the protection you’re looking for.