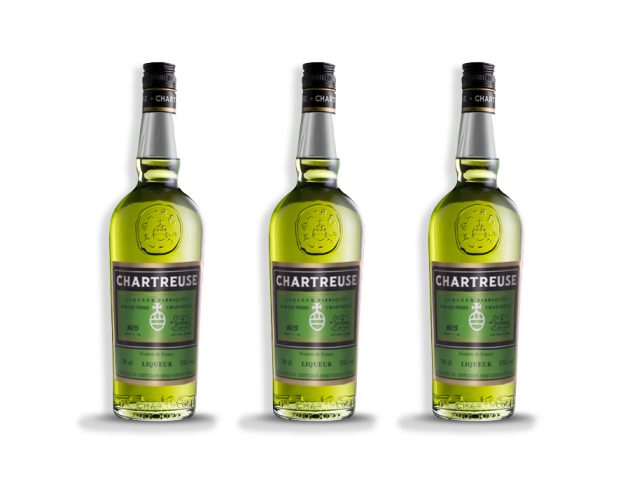 Chartreuse has quite the history, too. It was first distilled in 1737 by Carthusian Monks in the Chartreuse Mountains of Southern France, and started out as an elixir concocted from herbs and plants for medicinal purposes according to an ancient recipe found in a manuscript gifted to them. The drink itself was so tasty, however, that the monks soon turned it into an alcoholic beverage. To this day, only 2 monks ever know the recipe and exactly which 130 herbs go into the drink at the same time.

The unique and tasty green liquor is brewed from 130 different herbs and other plants that are macerated in alcohol, and then steeped for roughly 8 hours. Then, it’s aged in oak casks until it’s ready to drink – usually for several years.  If the monks don’t think it’s quite ready yet, however, they’ll leave it in there a few years longer; Chartreuse is one of the few liquors out there that continues to get better with age, though, and it  takes on a unique flavor over time.

And the taste? Strong, combining sweetness, herbal notes and a strong pungent flavor, all at once. We have to admit it takes some getting used to and definitely prefer it straight – though a Green Chaud does sound good (mixed with hot chocolate, commonly served at ski resorts in France). It’s 110 proof and best served cold.

Intrigued? Grab a bottle for yourself and give it a shot. 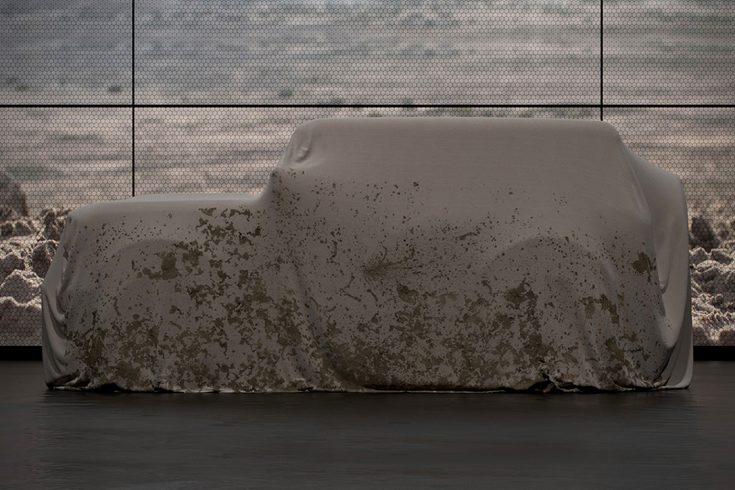 Get Ready – Ford is Re-Releasing The Bronco in 2020

Remember the Ford Bronco? It’s been a while since they were made, but few cars were as unique or as iconic as the legendary four-wheel behemoth. There’s no question we’re excited to see this behemoth back on the road, and you should be too. The original Bronco was THE offroad SUV during it’s heyday, but it hasn’t been produced since 1996, when it boasted a 4.95L V8 and boasted that removable roof.

The High Pile Hoodie is a thoroughly modern jacket with an old-school vibe – a piece that looks like it came straight from your weekend camping trips growing up. A thick, warm, soft, fleece jacket with a trusty hoodie look.

Perfectly cooked and browned homemade pizza is a delicacy, and a prerequisite in any chef's repertoire. And thanks to the Ironate Stovetop Pizza Cooker, you can now make some right on your stove, without the need for an oven, and in as little as three minutes.

Shoes are one of the hardest things to pack when it comes to traveling, as they are bulky and rigid, heavy, and take up a lot of space. Lems Shoes seeks to overcome that with their line of travel boots and shoes, such as the Boulder Boot.

Bike racks for your vehicle are reliable and durable, but they also tend to be pricey; it’s not unusual for a full setup – bars, feet, rack – to cost $500+. The Kupper Mounts are gonna change that, however, switching out the typical design for simpler, easier suction cups.