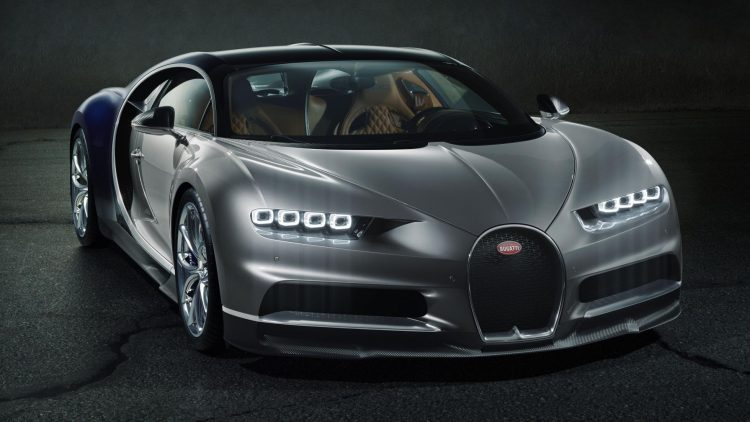 Bugatti Unveils Chiron, The Successor To The Bugatti Veyron

The legendary Bugatti Veyron is known as the fastest car in the world, and Bugatti has just unveiled it's successor: the Bugatti Chiron. The Chiron may not be quite as fast as it's older brother, being limited to a with a top speed of only 261 MPH, but is rumored to actually be capable of about 288 MPH.

The legendary Bugatti Veyron is known as the fastest car in the world, and Bugatti has just unveiled it’s successor: the Bugatti Chiron. The Chiron may not be quite as fast as it’s older brother, being limited to a top speed of only 261 MPH, but is rumored to actually be capable of about 288 MPH. The Chiron has a 0-60 of only 2.4 seconds, powered by it’s 8.0 liter, 16 cylinder engine ungodly 1500 horsepower, channeled by a 7-speed, dual-clutch automatic into it’s 4 20″ and 21″ wheels. Four turbos deliver maximum torque from 2000 to 6000rpm, and 1180 lb-ft.

On the outside, it’s a sleeker, newer, more impressive looking hypercar.  It’s got a full carbon fiber body, with an independent suspension and a stiffness rating of 50,000 Nm per degree, complemented by LED headlights which double as air intakes. The exhaust is titanium, and there are two catalytic converters and six exhaust exit pipes. The cooling system pumps out 60,000 liters of air per minute, and over 800 liters of coolant. This thing is built to perform.

There are 5 driving modes, Lift’, ‘Auto’, ‘Autobahn’, ‘Handling’ and ‘Top Speed”, all suitable for tearing rubber and asphalt, depending on your personal driving style. The interior is decidedly simple, devoid of any of the fancy features commonly found in other cars. It’s still a treat, though, trimmed with leather and chrome.

The Chiron also improves over the Veyron in the MPG department, coming in at about 8 MPG city and 15 highway. That’s a tiny bit more than the Veyron’s 7 city, but still pretty atrocious. A practical daily-driver, this is not. Good thing you’re not buying it for that, though.

The Chiron starts at about $2.7 million. 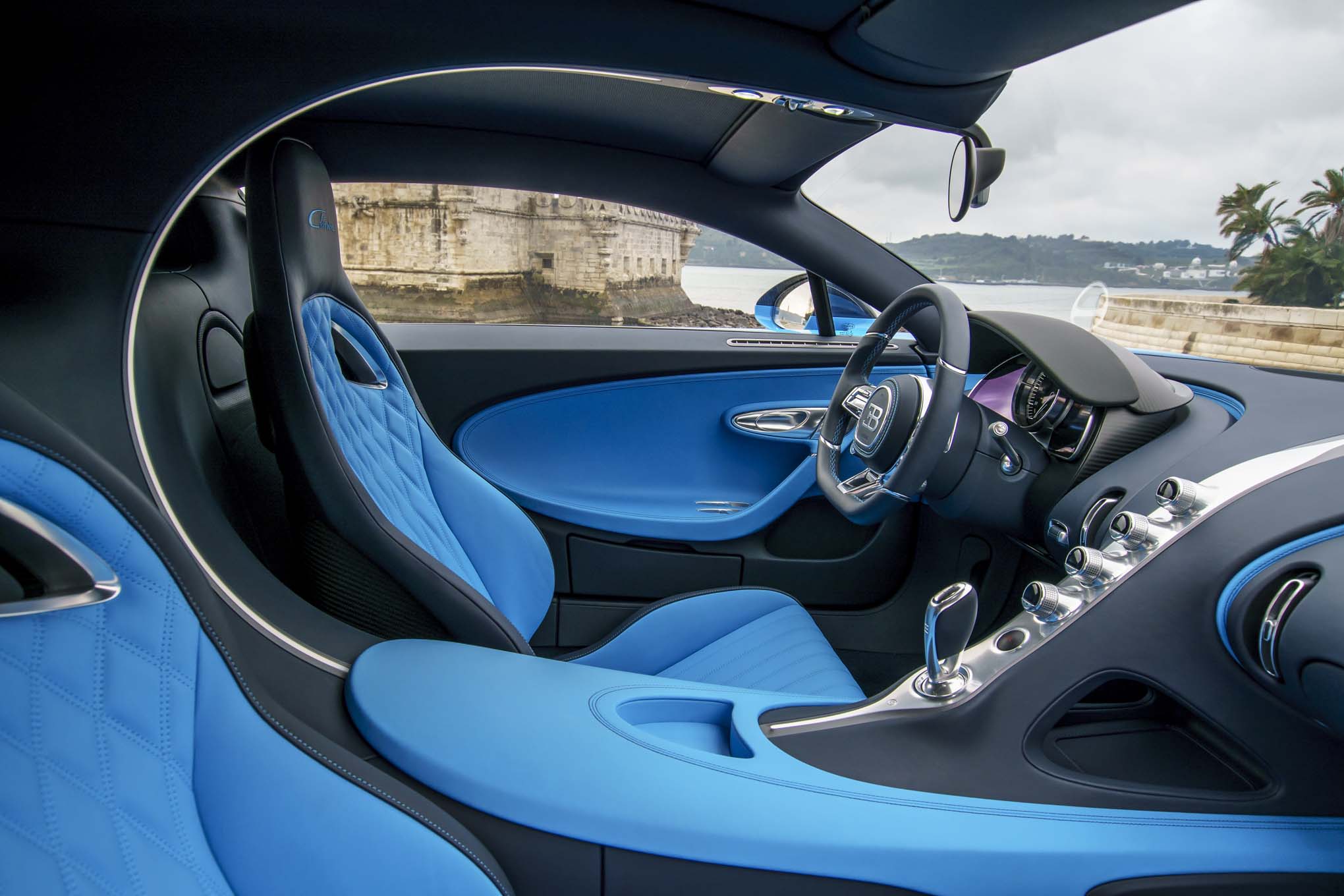 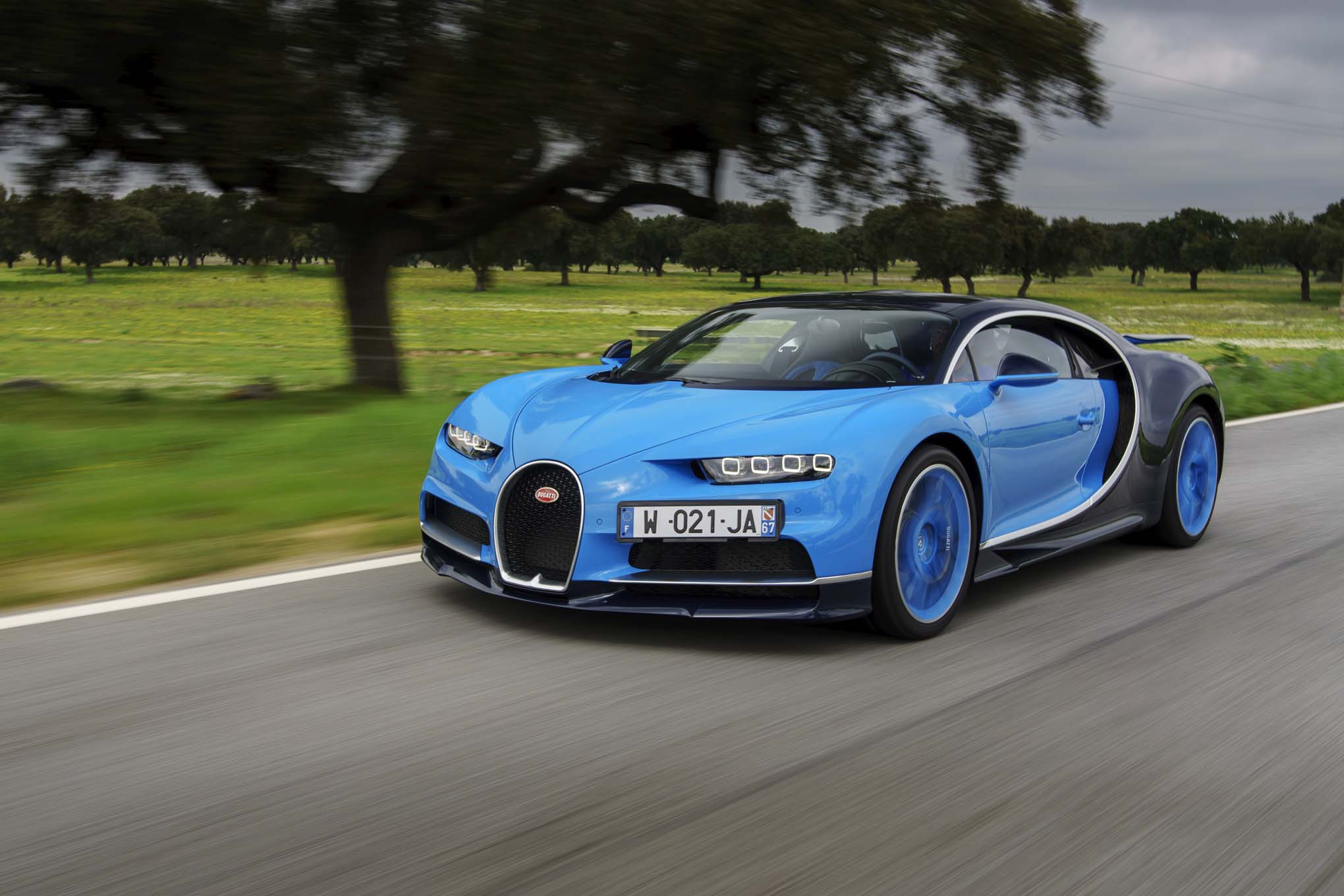 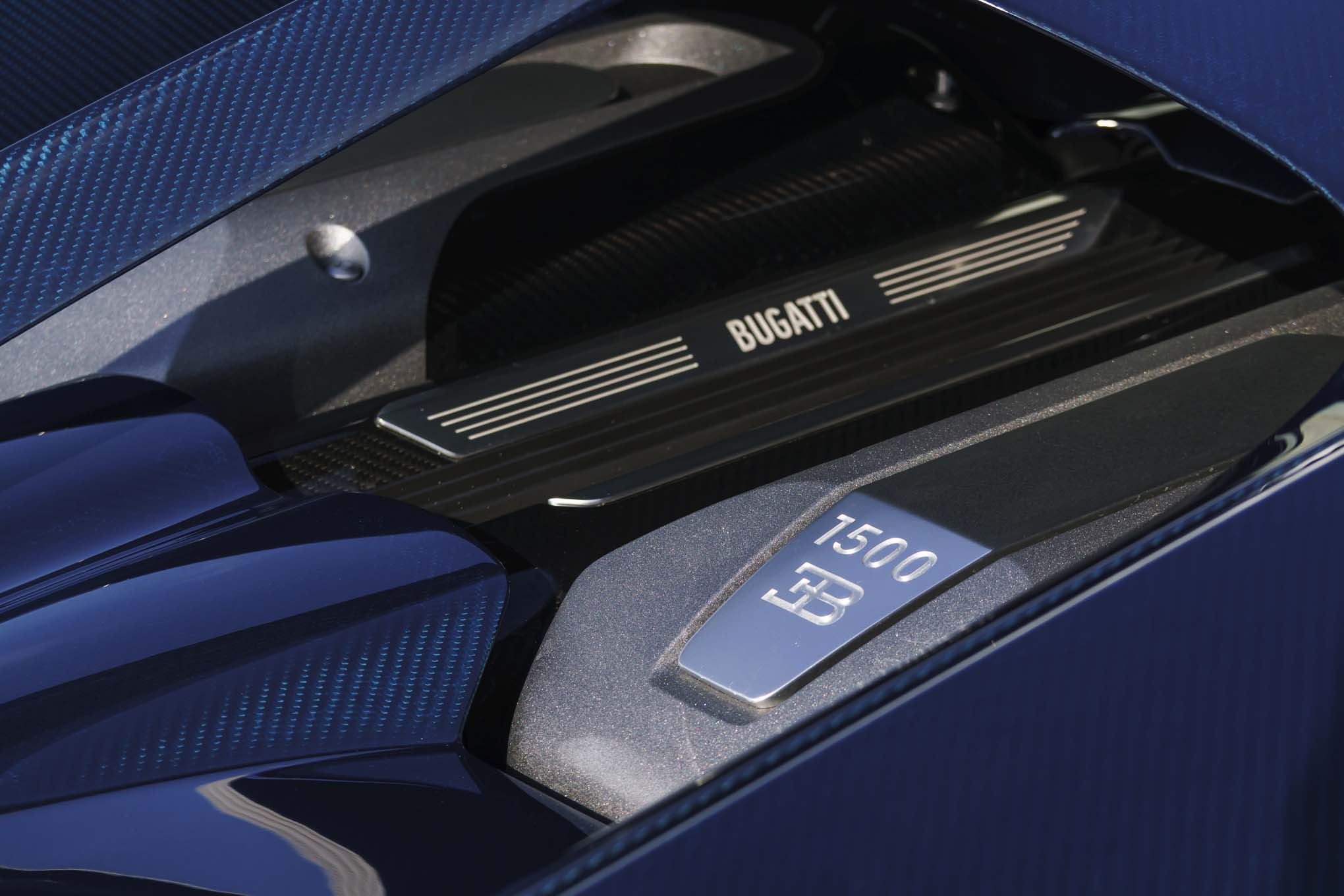 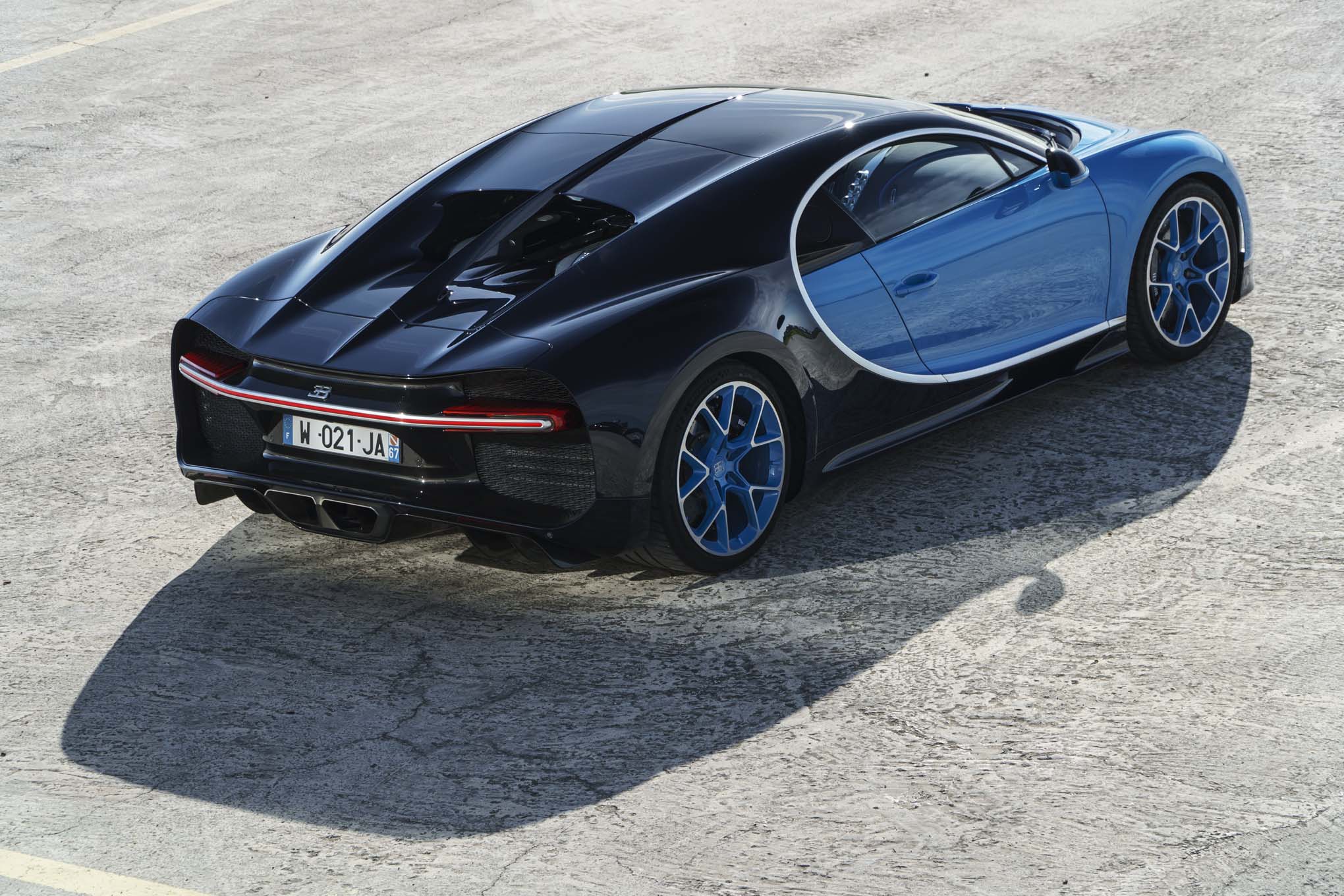 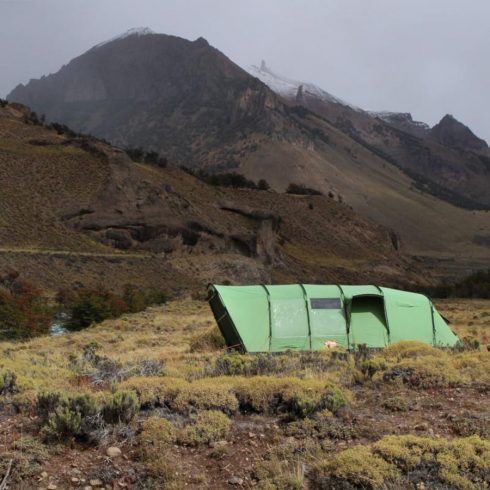 Winter camping requires some additional accommodations that regular 3-season jaunt don’t. While a good 4-season tent is the gear of choice for most trips, and light weight and packability matters on long and light expeditions, there are times where you may look into getting away with an insulated tent for extra warmth and comfort.

Remember when all Otterbox made was phone cases? Badass phones, to be fair, but phone cases nonetheless. They’ve been expanding their product line recently, foraying into coolers and growlers. And now they’ve come out with a backpack cooler – the Otterbox Trooper Cooler.

Amazon Key is Now A Thing – But Is It a Good Idea?

Amazon keeps on churning new devices and services, and their newest - Amazon Key - may just be the most interesting yet. You can just about anything - from dog food to groceries to a 60" TV - via Amazon Prime. Amazon Key will now allow Amazon's ubiquitous couriers to open your front door and place your packages right into your home.

Patagonia Worn Wear is Their Shop For Used Gear

Not everybody has the funds to buy brand new gear. And to be honest, sometimes it's just not worth it; buying used gear can be much more economical, and you some solid deals, and it's better to reuse gear than just toss it, right? Patagonia, one of our favorite outdoors brands, gets this, and they've launched a new used gear store to help out: Patagonia Worn Wear.

The Wolverine 1000 Mile series is the flagship collection from one of America’s best footwear brands; they’ve been making bombproof, rugged leather boots in Rockford, Michigan for over 130 years, and they’re showing no signs of slowing down. The 1000 Mile 1940 Boot is the latest addition to the line – sort of. You might say it’s one of their first – built upon on a designed dated 1940 and dug out of the Wolverine archives.