The Brunton Hydrogen Reactor Charges Your Phone or Flashlight With Water 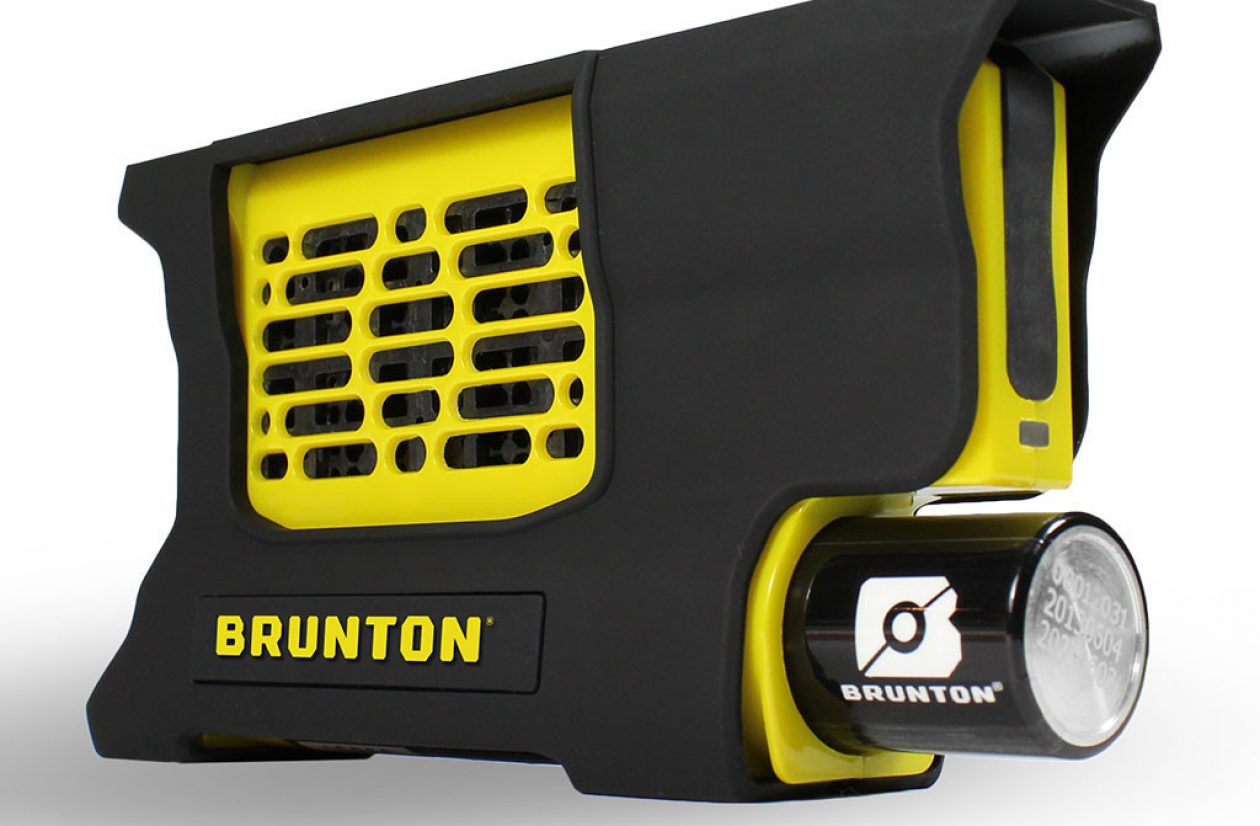 There’s no shortage of ways with which to charge devices and batteries when camping or away from a power outlet – portable battery pack or a solar-powered charger generally being the tool of choice. Generators work too, but they’re only practical for car camping trips. And while solar power systems really do work quite well, we are quite interested in seeing how this portable hydrogen-powered charger works – the Brunton Hydrogen Reactor – works.

What exactly does a hydrogen-powered reactor do, you’re asking? By combining hydrogen and oxygen to create live electricity. Place one of the included hydrogen fuel cores into the charger, and it will produce enough electricity – 2 amps at 5 volts – to charge your smartphone 6 times, and to power tablets, portable lights and even UV water purifiers that need batteries. That’s an output equal to 30 AAA batteries.

All that sounds very high tech, and even a bit alarming (“hydrogen fuel cores” could be something out of a 90’s James Bond film) but be assured that it’s perfectly safe – it’s just water and oxygen. There are no toxic chemicals or substances used anywhere in the process – unlike with batteries, which need to be properly disposed of.

The fuel cores are even themselves rechargeable, using the Brunton Hydrolizer sold separately, and never lose their capacity.

And, it’s quite small – at less than 2.5” x 2.5” and weighing only 1.98 ounces. Throw it in your backpack or even your pocket and take it with you anywhere you go; the durable plastic body should hold up to the rigors of most hiking and backpacking situations. Brunton says it’s nearly indestructible.

So buy a few hydrogen fuel cores to throw in your bag alongside it, and you’ll have reliable power for days – if not weeks – on the trail. 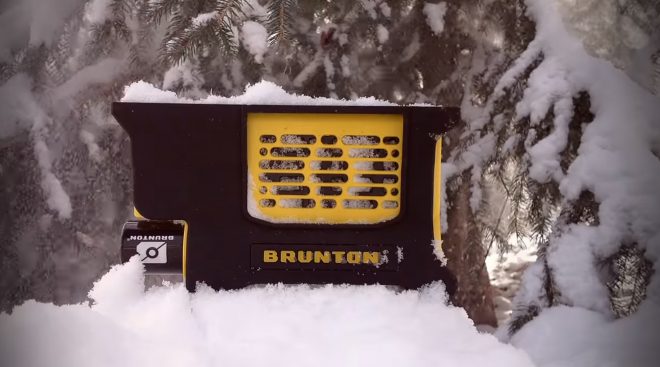 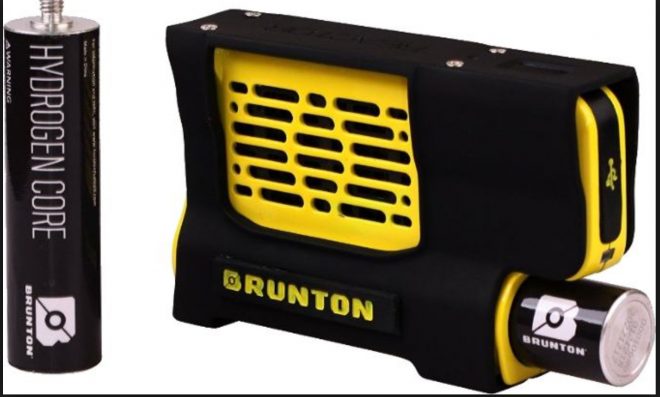 The Hartmann 7R Is The Ultralight Suitcase Frequent Flyers Need