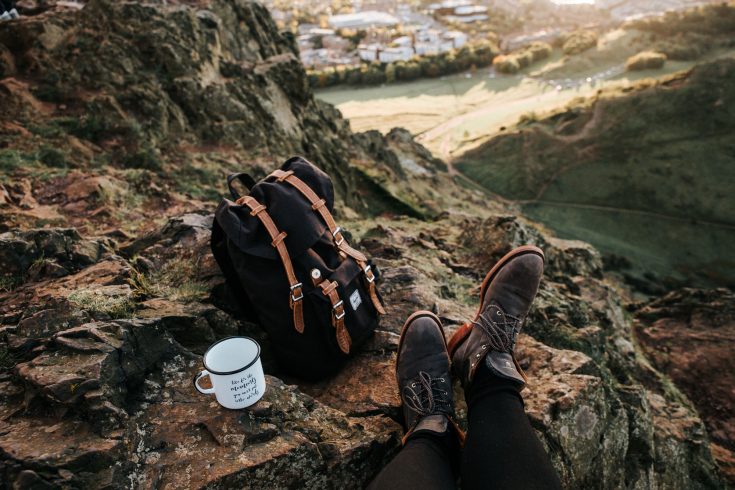 Hello, this is Daniel with Gear For Life. Today we’re going to do a short podcast about Booker’s brand of whiskey. And as many of you may know, Booker’s is a small batch bourbon made by Jim Beam, the Jim Beam distillery. And Booker’s whiskey is named after Booker Noe, or Frederick Booker Noe II. He was a master distiller of Jim Beam up until the early 70’s. He’s was the 6th generation in the Beam family to make bourbon. And I’m a big fan of this smaller batch line coming out of Jim Beam. I like the way they have limited releases. The alcohol proof is a little bit higher than typical Jim Beam products. It’s all cask strength bourbon. And here’s some information coming out of Wikipedia but most all of the Booker’s bourbon is aged between six and eight years. And it’s going to all be at the natural proof typically above 120.

And so one thing that I just wanted to go over, just a highlight, this Booker’s brand earned the title of the World Whiskey of the Year, and that’s the limited edition of the Booker’s Rye. It went up against over 1,000, like 1,200 other whiskies in the competition. Jim Murray’s Whisky Bible named this Booker’s Rye Big Time Batch Limited Edition the Whiskey of the Year, which all of a sudden made it very hard to get. And if you’re trying to find some you’ll have to go online and try to find it because you won’t find it in your local whiskey store, your local liquor store. One place that I have been able to find it is just doing a search on the wine-searcher.com. And what you’d be looking for is the Booker’s Rye, it’s a 13-year-old big time batch. And there’s a handful of bottles for there from various sellers online going from anywhere around $800 to $1,000. Being named 2017 Whiskey of the Year…it’s a pretty prestigious award. And if you can find it it’s worth getting your hands on some. And its just a cool thing to have the best whiskey of 2017.

This is one of the whiskeys that I’m interested in collecting just because I like how their batches are released throughout the year. And I believe it’s normally six batches per year. Right now in 2017, early part of 2017 the first batch is the Tommy’s batch. So you can find that probably pretty easily in your local store. Again, it’s barrel strength bourbon, uncut, unfiltered. And the Tommy’s batch looks like it’s going to be somewhere around 128 proof, aged for six years four months and six days just according to the website.

I like all of the information on each of the labels. It kind of tells you the details of it and what batch number it is. They all feature obviously the Booker Noe signature replication. Tommy’s batch is the current offering for the first offering in 2017. We’re anxious to see what the next 2017 release will be!

One thing that would be cool to do if you can is just to go back and see if you can put together a collection of the 2016 releases. I think, like I said, I think there were six releases in 2016. You had the first one was a Bluegrass Batch, that was about 128 proof. The second one was Annis’s Answer, maybe around 126. The limited edition, the Booker’s Rye Big Time Batch was limited edition. Then the third one was Toogie’s invitation. The fourth one was Bluegill Creek. And the fifth one was Off Your Rocker. And then the No Hard Times was the sixth release in 2000, the number six release. Actually seven including the limited edition. But these look good on any shelf, any liquor collection. The bottles are really neat. And again, I’d highly recommend you checking it out. And if you’re lucky enough to snag a bottle of the Booker’s Rye Big Time Batch (one of the Best Whiskeys of 2017), email us, let us know how it tastes. We have one in the cabinet that we’re saving for a special occasion to open. So that about wraps it up. Thanks for tuning in and checking out Gear For Life. 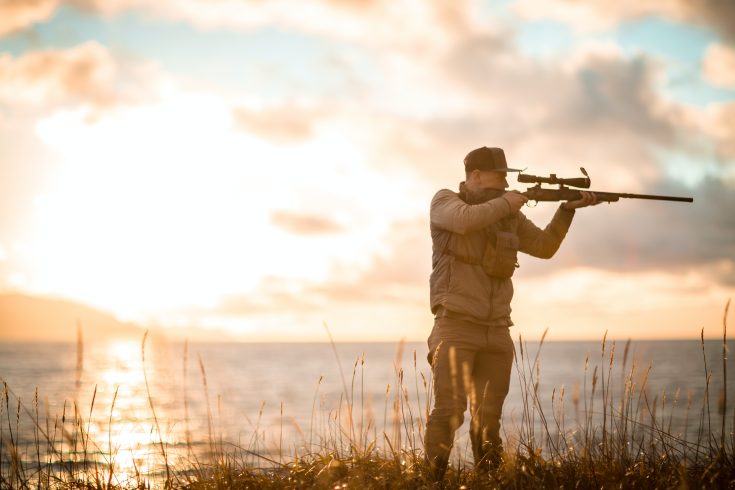 Essential HUNTING Gear for your Next Hunt

It seems more and more folks are taking to the field these days. From solitary deer hunters to well-heeled wingshooters, the popularity of hunting is on the rise. What sort of essentials do you need before you tackle this age-old pursuit?

The Best Leg Workouts You Can Do Absolutely Anywhere

How to Choose the Best Winter Camping Tent: Focusing on Maximum Comfort

Did you know that camping ranked in the top 4 most popular outdoor activities from 2009 to 2016? 40.5 million people enjoyed the pleasures of camping in 2016 alone. This shows just how enticing the beauty and serenity of the great outdoors can be. As winter sets in and you're getting ready for your next camping trip, you'll want to consider your camping tent wisely. Let's take a look at how you can choose the best winter camping tent for your next campout.

The Best Kayaking Destinations for Professionals Around the World

9 Tips To Maintain Your Chainsaw: Prolong the Life of Your Investment

A good chainsaw is a pretty hefty investment. So just how do you keep the tool operating with little interruption? Here are the top 9 ways to maintain your chainsaw and extend the lift of your machinery.

Tips for Keeping Fishing Rods and Reels in Excellent Condition