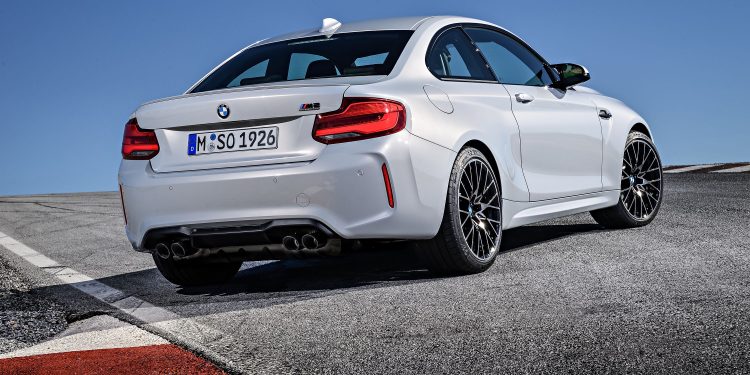 The regular BMW M2 boasted a decent 365 horsepower, and 369 lb-ft of torque. But BMW decided to go ahead and release an even more impressive version of the M2 – the M2 Competition, which boasts 410-horsepower with a new Bi-turbo inline 6-cylinder engine, and every bit of style as the regular M2.

The regular BMW M2, which has quickly become everyone’s favorite M-series BMW, boasted an already decent 365 horsepower, and 369 lb-ft of torque. But BMW decided to go ahead and release an even more impressive version of the M2 – the M2 Competition, which boasts 410-horsepower with a new Bi-turbo inline 6-cylinder engine, and every bit of style found on the regular M2. It’s still got that 3.0 liter, but the new Bi-turbo helps it crank out a full 550 nm, and go from 0-60 within 4.2 seconds. And that’s with a 6-speed manual; you can also choose a 7-speed dual clutch if that’s more your style, with adjustable shift programming.

In order to better accommodate this serious speed, BMW made some welcome modifications to the car itself, too. They’ve given it a new exhaust system, with two electronically controlled flaps that are supposed to give a “distinctive BMW M sound.” The front and rear axles are Aluminum-intensive front and rear axles, stronger and more stable, while the carbon fiber strut brace, borrowed from the M3, adds rigidity in the front. It’s also got recalibrated steering and stability control systems, and an electronic limited-slip differential, ensuring every corner and turn on the track (or the road) is handled with graceful elegance. 19” wheels and M-Sport brakes give it extreme stopping power while adding some extra flash on the outside, awhile fancy new M Sport seats inside with light-up M-series logos make the cockpit experience that much more exciting. And don’t forget all the other goodies found standard on the M2 – What else could you ask for?

BMW says the new M2 Competition will “revolutionize the streets.” We say it looks like a ton of fun to drive. Expect the BMW M2 to hit showrooms this summer, but there’s no word on how much it will cost just yet. 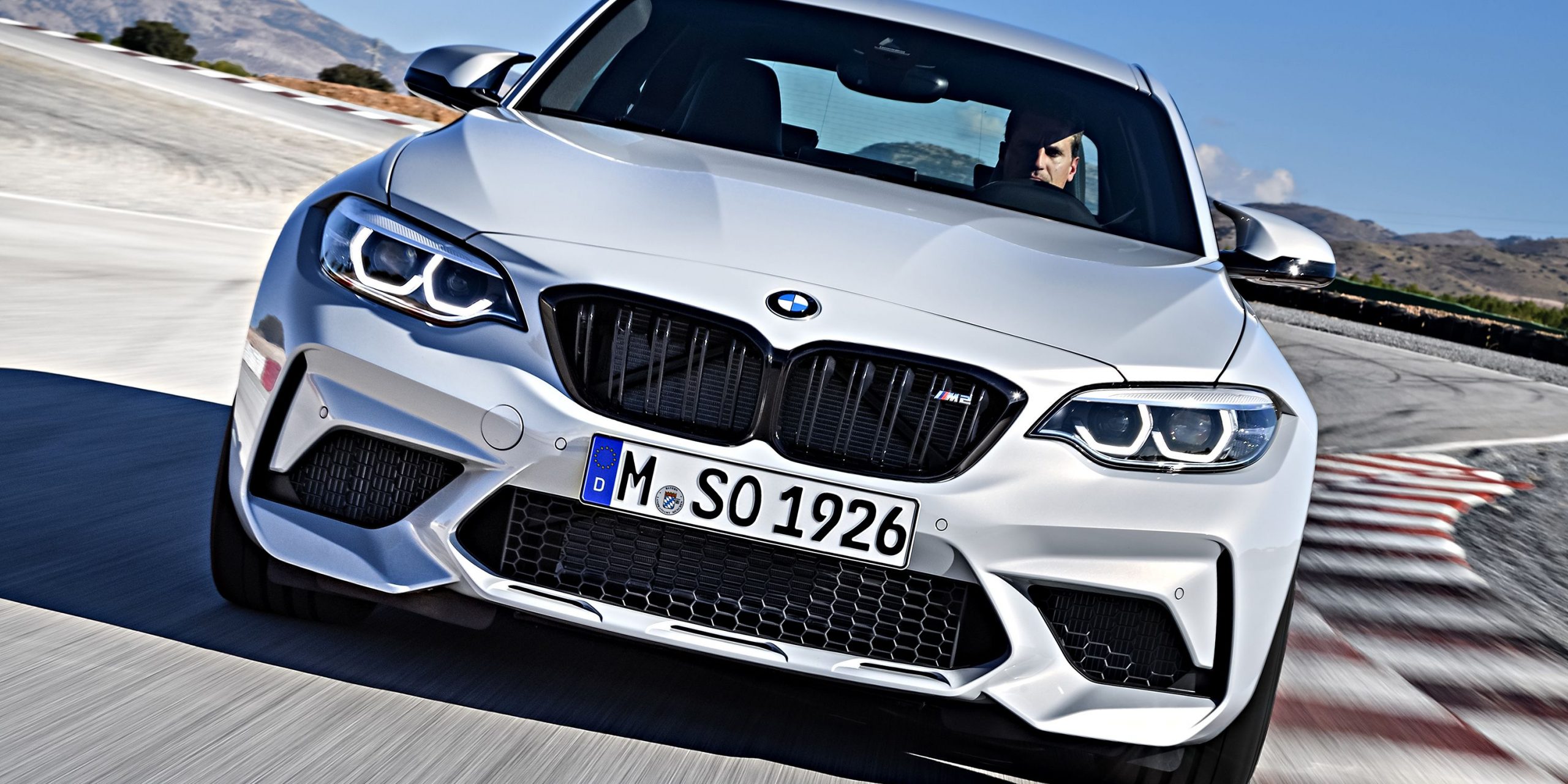 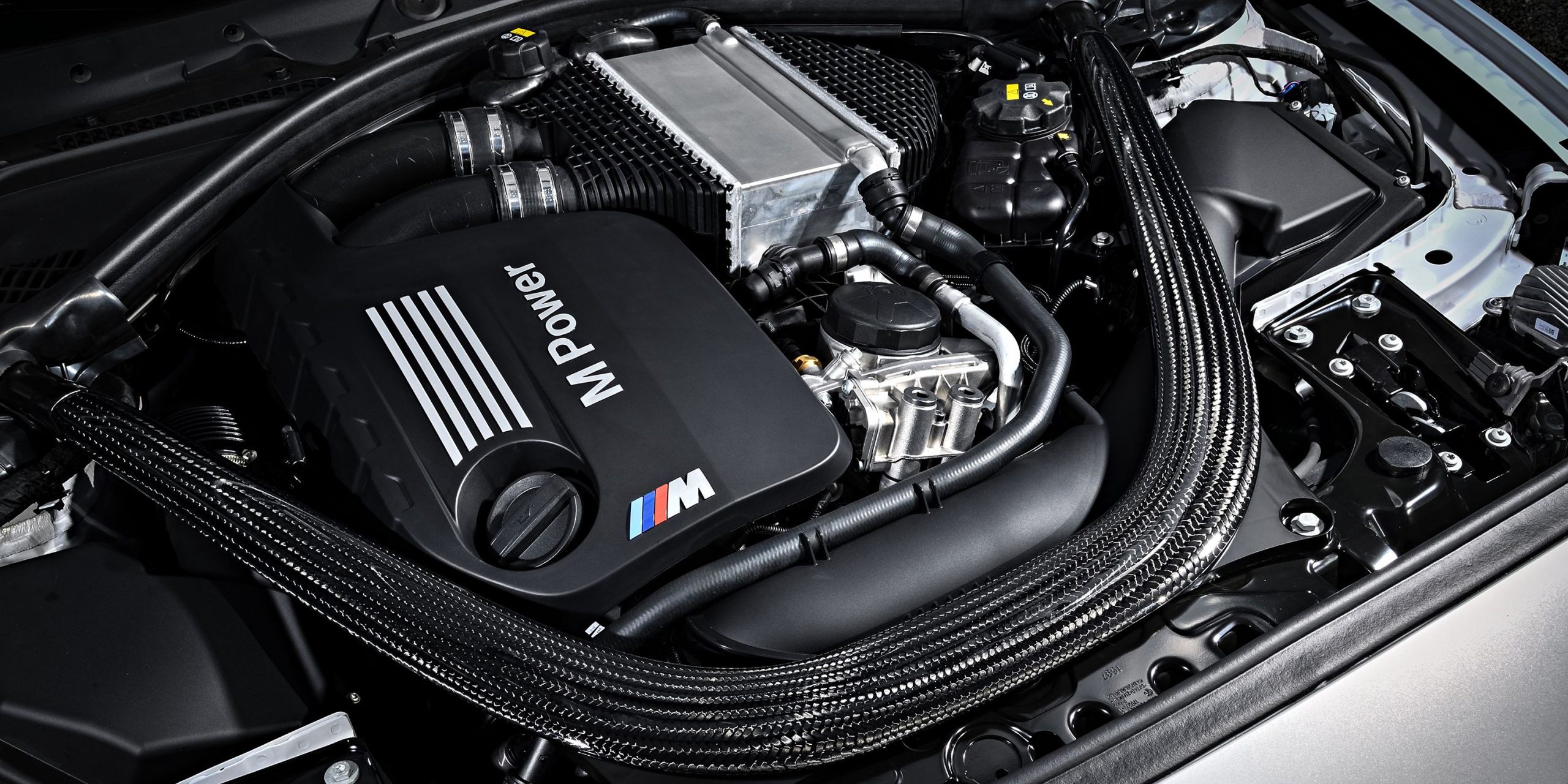 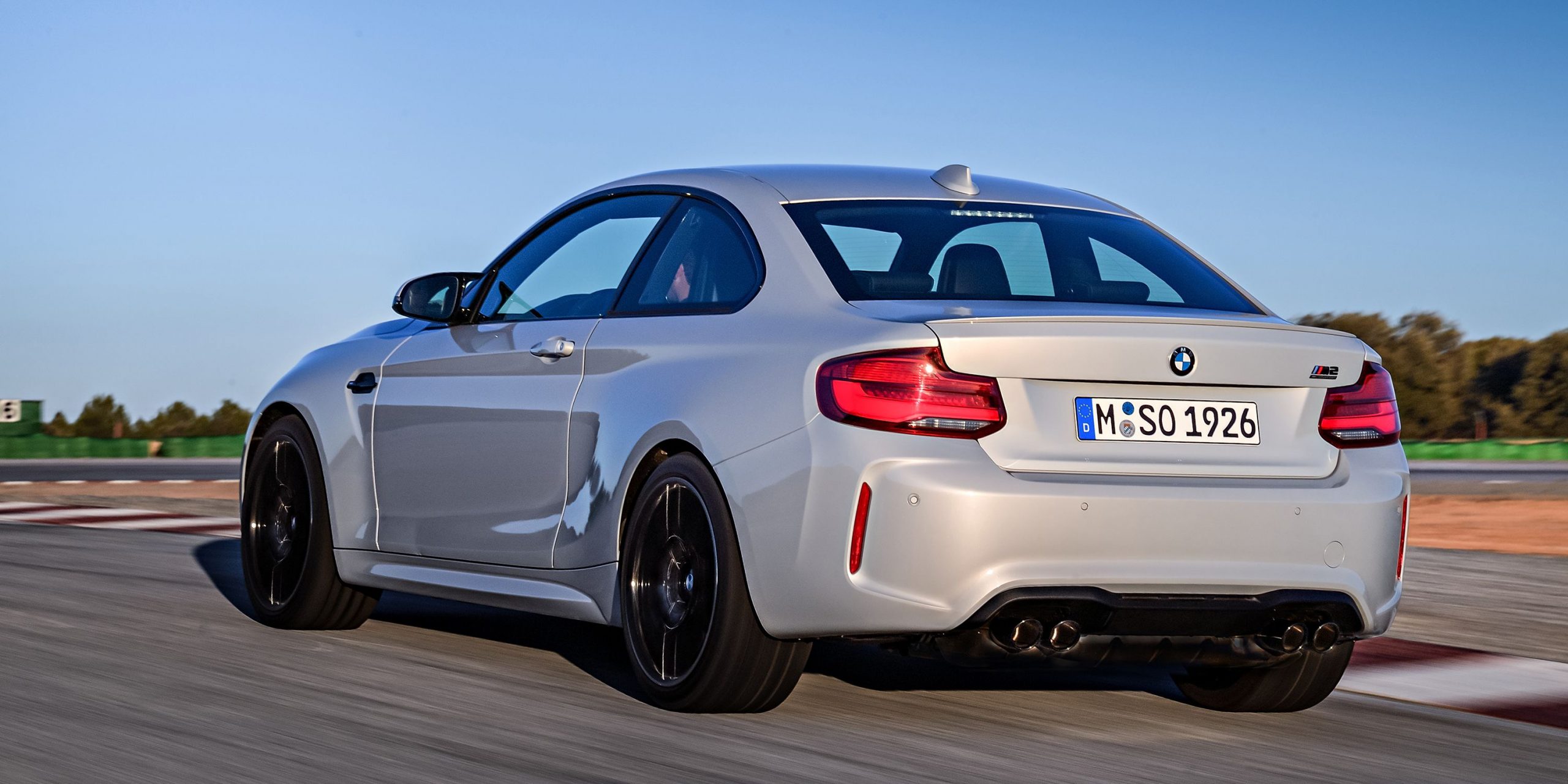 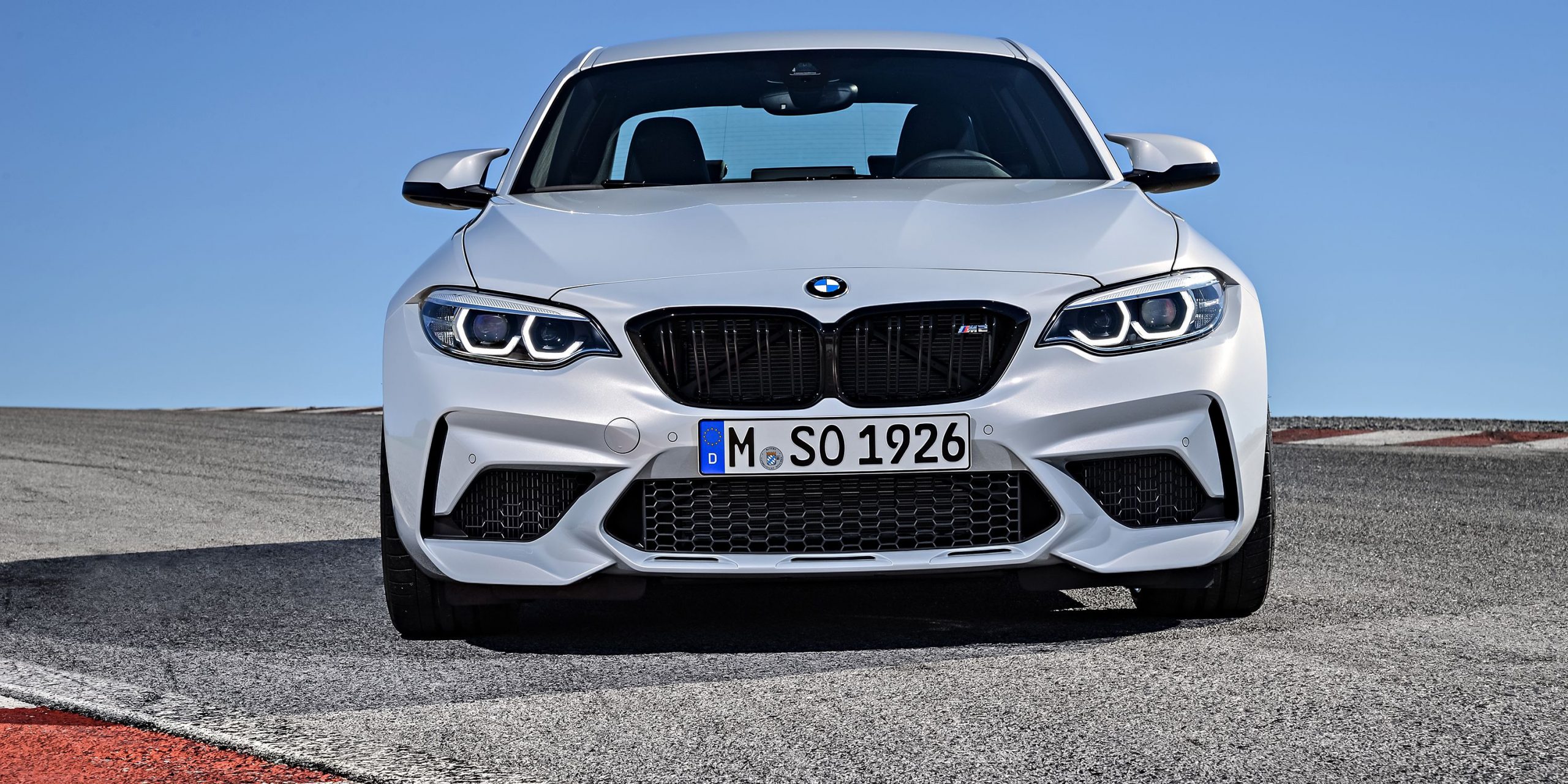 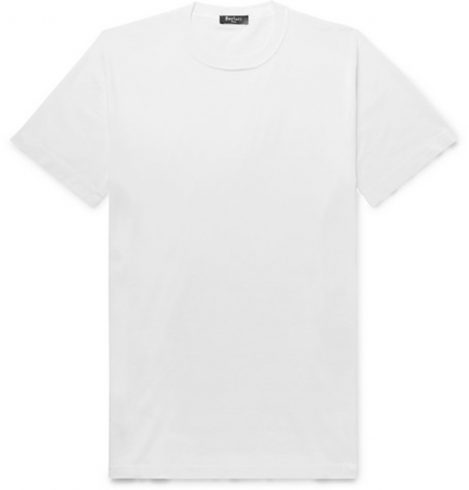 We humans have always had a special connection with tools. From our earliest and most primitive days, we have found a way of making life easier and more convenient by making simple tools that went a long way towards keeping us alive and allowing us to thrive as a species. Whether its arrowheads made form chipped rock or placing metal blades on the ends of long sticks to make spears, or if it’s using two sticks to rub against each other and make fire, the point is tools are engraved in our DNA and we simply cannot do without them.

A Look At The BMW X2 – BMW’s New, Sporty Crossover

While we were looking at the awesome new BMW M2, we forgot about its recently-updated Crossover SUV counterpart, the BMW X2. While this crossover - also known as the F90 - doesn’t boast nearly the horsepower of the either the M2 or the M5, it puts out a decent 228, coming from a 2.0-liter TwinPower Turbo inline 4-cylinder, which is channeled into 8-speed STEPTRONIC automatic transmission and AWD.

Is The Canada Goose Forester Jacket Worth The Price?

Yeah, we were just knocking on Canada Goose a little while ago…these things are so expensive. But hey, if you can afford them, there are few other options like a good Canada Goose jacket. And while you maybe drawn to their classic parkas, we’re actually huge fans of their Forester Jacket.

When it gets really cold on your next overnight outdoor trip, you might find yourself reaching for a sleeping bag liner to add some extra warmth to your already warm sleeping bag. A good liner can add anywhere from 10 to 25 extra degrees to your sleeping bags effective temperature rating, providing much more warmth and comfort as the temperature drops. The most effective solution? The Sea to Summit Reactor Extreme.

Mellow is the Sous Vide Cooker You’ve Been Waiting For

If you’ve never cooked sous vide, you need to start. This method of cooking guarantees perfectly cooked food that is never overdone or burned; instead of being cooked over direct heat, the food is sealed in a heat-safe plastic bag and placed in hot water that circulates and slowly cooks the food to the exact temperature and time necessary. It’s an easy way to get delicious, juicy steaks or perfectly soft-boiled eggs.

Vivobarefoot Primus Lite Running Shoes Give You That Barefoot Feeling