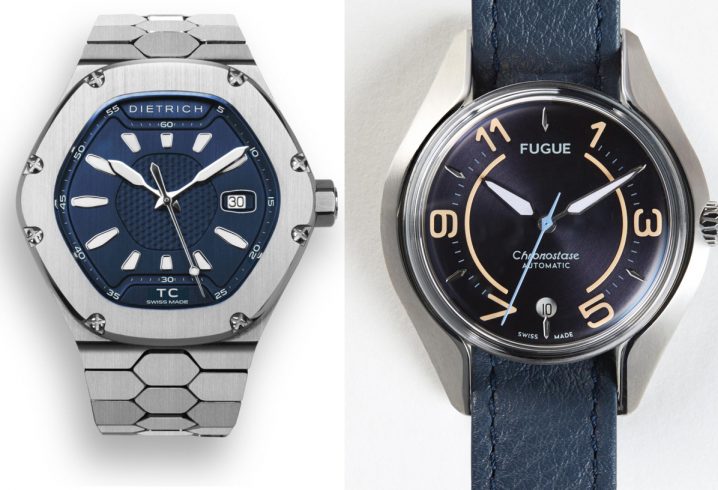 Think “watch” and you probably think “Swiss” – and for good reason; Swiss-made watches generally dominate. But did you know their neighbors to the north – the French – are almost as good? As it turns out, no one country can have a stranglehold on making the best watches, and quite frankly, German and Japanese watches are just as good as Swiss-made watches. It’s time to throw French watches in on the list, too.

This makes sense. France is certainly a country known for luxury goods. And we can’t imagine that a French watchmaker – putting in the same amount of craftsmanship and using the same quality materials – would be any worse at their craft than their Swiss or German counterparts.

So, in an effort to explore this under-appreciated watch market, we’ve gone ahead and rounded up some of the Best French Watches and Watch Brands currently making the rounds. These are high-quality, well-crafted pieces that deserve a spot in your wardrobe and on your wrist. Some of them are even more affordable than others. We bet you’ll find one you like. 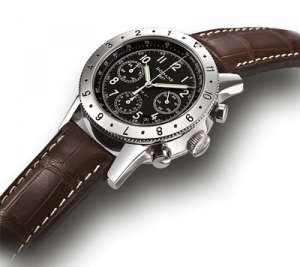 Dodane has been making watches since 1857. Located in Besancon near the border with Switzerland – the capital of French watchmaking – they’ve earned a reputation in the French watch industry in that time. They are particularly known for their aviators and military chronographs, used heavily by the French military over the years.

The latest renditions of their classic aviators’ watches are the Type 21 Chronograph and the Type 23. The former is a revival of the original watch issued to the French armed forces, while the latter is a modern update designed for use in today’s military. And yes, you can get your hands on one as a civilization – provided you’re willing to shell out the asking price. 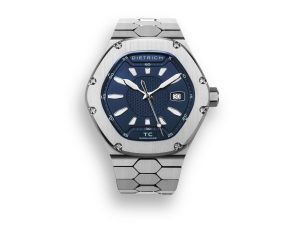 Dietrich is a newcomer in the French watch scene, founded in 2014 by Parisian designer Emmanuel Dietrich – a native of Besancon. While not “cheap,” they’re intended to be luxury watches at a more affordable price point than some of the other brands on this list. They’re also quite unique – with features like the hexagonal cases found on their Time Companion line. The TC SS, for example rocks a 42mm 316L stainless case with sapphire glass over a ETA 2824-2 mechanical automatic movement, creating a gorgeous contrast with its hexagonal-shaped blue dial with White “Super-Luminova” on hands and indexes. 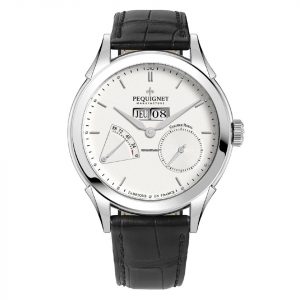 Like Dodane, Pequignet is a top watch brand with some clout behind the name – and often a hefty price tag. This classic French watchmaker is headquartered in Morteau – near Besancon – and has been around since 1973. In 2010, they even designed their own watch movement – dubbed the Calibre Royal. To find an affordable Pequignet watch, you’ll definitely have to do some digging, but you should be able to find some classic watches – a Moorea Triumphe or an Odeon – for decent prices on auction sites. And even if you can’t afford them, you can join us in looking at ’em. 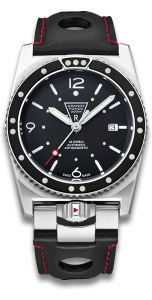 ZRC is another long-time French watchmaker, specializing dive watches. If you’ve got the cash to spend on one, the ZRC Sport Chic is our pick; it’s a modern, casual take on their classic dive watch designed in the 1960s’ for the French military, with a rectangular-ish case shape and Easy Clean System bezel that prevents salt from building up between the bezel and case on ocean dives. It also has a fancy new Crown Protection System, which uses retractable lugs to prevent the strap from being properly-positioned when the 316L case isn’t tightened all the way – so you can’t accidentally go for a dive without a proper seal. The strap itself is waterproof Bulgaro leather, and the movement is an ETA with 25-ruby wheels. 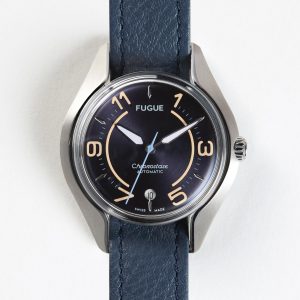 Fugue is an upstart company continuing the French watchmaking tradition while bringing it into the 21st century. Begun on 2017, they’ve already established themselves in the watch scene with their high-end-but-more-affordable watches that perfectly combine vintage style with modern appeal. A perfect example of their style is the Chronostase, which gets its name from the “optical illusion of stopping time” (an idea the name Fugue references.” It has a “1960’s inspired shape,” 316L steel case and Sellita SW200 élaboré Swiss Made Automatic movement, paired with a blue Italian-made strap. 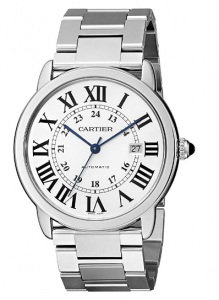 How could we mention French watches without mentioning Cartier? We can’t. Cartier is the French watch brand, known for their precise craftmanship and luxury appeal. And like all the other luxury French watches in this roundup, they are quite pricey.

If we had an unlimited budget to pick up whatever Cartier watch we wanted, we would grab the Cartier Ronde Solo – a 42mm stainless steel beauty with automatic winding movement. It’s water resistant to 30m, has a synthetic sapphire dial window, and a beautiful white dial with classy Roman numeral markings and a blue hand. 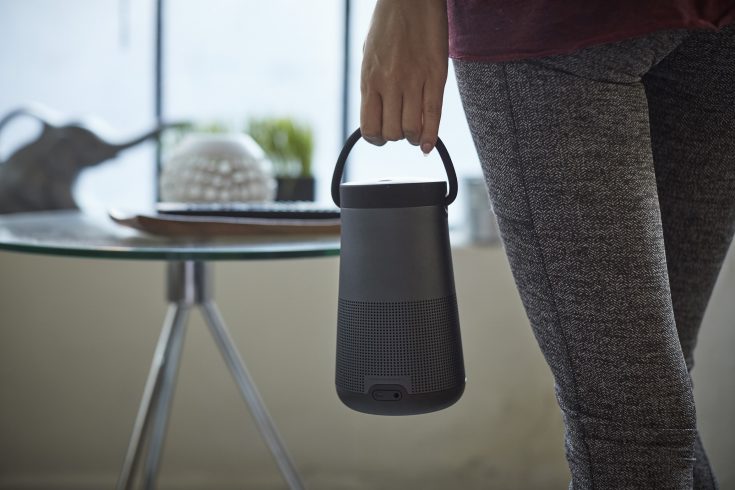 5 Best Outdoor Speakers for 2020: When Quality is Important

How to Choose the Right Boat Accessories for Your Needs

Boating is such a popular hobby/sport...especially since CoVid had us all outside. To make your experience what you expect, we have suggestions on selecting the correct boating accessories. Start with these, and you are sure to have many hours of boating fun.

This Is The Best Grass-Fed Whey Protein You Can Get: Promix

If you take it hard at the gym, on the field or even out in the backcountry, it’s important to get the right amount of high-quality proteins and nutrients to keep your muscles fueled and allow them to recover properly. Whey Protein is a quick, easy and relatively cheap way to do that.