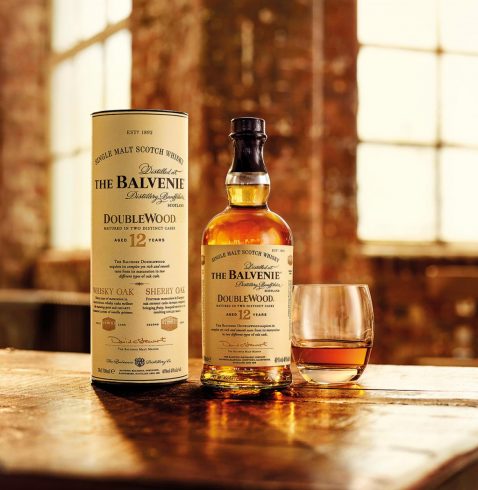 Maybe if you are a connoisseur of Scotch, you’ve had Balvenie. But most of us Americans haven’t heard of it. Balvenie is a line of rare single cask Speysides from Malt Master David C. Stewart MBE, created and distilled in Dufftown, Strathspey, Scotland.

Maybe if you are a connoisseur of Scotch, you’ve had Balvenie. But most of us Americans haven’t heard of it. Balvenie is a line of rare single cask Speysides from Malt Master David C. Stewart MBE, created and distilled in Dufftown, Strathspey, Scotland. Speysides can only be distilled in Strathspey, and it’s the region where the more popular Glenlivet and Glenfiddich hail from; you might call it the main Scotch region. Single malt whisky from Strathspey is known for its complex, sweet flavors, similar to the foggy, cold, complex climate of Scotland. And this whisky has plenty of that.

The Balvenie we’re most interested in is the Doublewood 12, which spent the first 12 years of its life in either traditional whisky casks or American Oak ex-bourbon barrels before being moved to Spanish oak ex-Oloroso sherry casks 9 more months. Then, it’s moved to oak “tuns” to be married for another 4 months. Hence, the name DoubleWood; it’s been aged in two different types of wood, resulting in its own unique character.

So how does it taste? On the nose, you’ll get notes of Sweet fruit and Oloroso sherry as well as some, honey and vanilla. The palate is sweet, full, smooth and mellow, according to Balvenie, with nuts, cinnamon and some more sherry from the casks, as well as some chocolatey character in there somewhere. And on the finish, you’ll get a long taste of warm spice. Really, when it comes to single-malt whisky, it doesn’t get better than this. It won Gold For Speyside Single Malts at the Scotch Whisky Masters in 2015.

Sound good to us. Balvenie has a whole host of other malts try out, such as DoubleWood 17, Caribbean Cask 14, Balvenie Thirty and Balvenie Forty, and even Cask 4567, which has been aged a full 50 years. But we think you’ll be on won over by DoubleWood 12 alone, whether you’re already a scotch fan, or not. 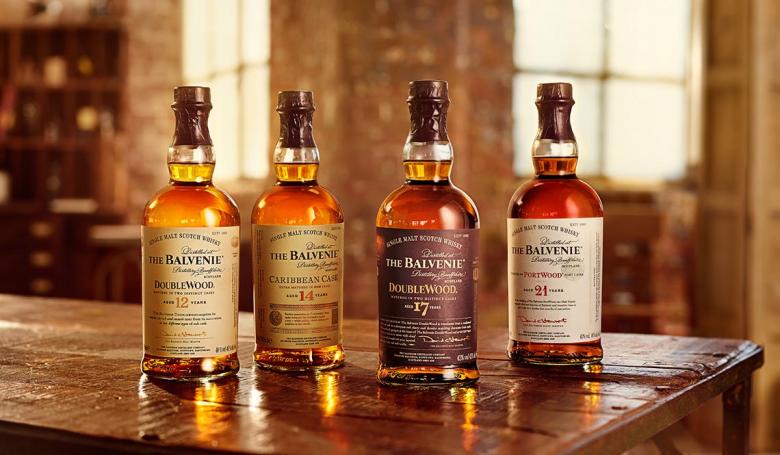 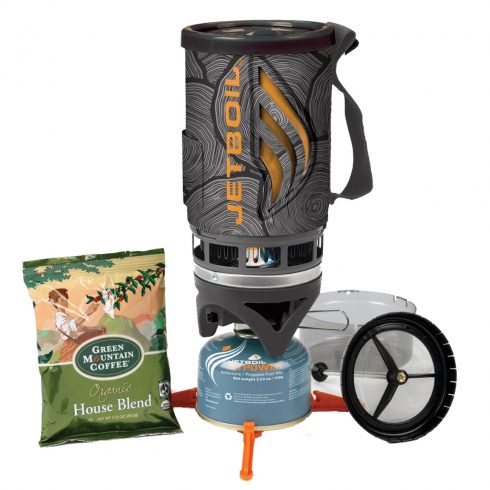 It's no secret that we love our coffee, and we're always on the lookout for ways  to make better, bolder coffee when in the outdoors. That's why we're such fans of JetBoil's Flash Java French Press. At first, it's nothing revolutionary - just Jetboil's ever-popular camping stove kit, but designed to serve as an all-in-one french press.

The Wheel Is the Minimalist Turntable We Want to Try Out

The Echo Link Is Amazon’s Entry Into Audiophile Ready Sound

For $199 and $299 respectively, the Amazon Echo Link and Echo Link Amp turn your high-end speaker system into a full-on, fully-connected smart audio system.

While some people may opt for a satellite device that sends texts and messages, a good avalanche style transceiver is still a worthy investment, especially for backcountry touring with deep snow. The Arva Axio Beacon features three antennas, as opposed to the single or dual-antennas found on most older models.

Oh yeah, baby! If your slingshot has a "warning" on it, then you know you are in for a good time. The Assolar SS-12 Multi-function Super Power Laser Slingshot is crazy awesome. We aren't talking about that old Y-shaped wooden slingshot from our kid days. We're talking about a sling shot in the hunting category. You may not be interested in hunting, but you will want this slingshot. You'll be the coolest kid in the neighborhood.

Fenix CL09 LED Flashlight: The Most Versatile Light on the Market

You probably have noticed, we at Gear for Life appreciate multi-functional products...gear that can be used multiple ways in multiple settings. Fenix Worldwide is known for their high-quality lighting gear.  On of Fenix's newest releases is just what we value, the multi-use Fenix CL09 LED flashlight. Even though it is promoted as a camping lantern, we see many other uses. How many times have you been under the sink trying to work on the plumbing but you just can't see the problem. You have a flashlight but it won't shine on the problem--you need a third hand to hold it in place! The Fenix CL09 has a built-in magnet base and a hanger so placing it where you need light is resolved. The light diffuser also disperses the light an evenly 360 degrees. So think of all the places you can hang or stick the little torch to help you with those "honey do lists."