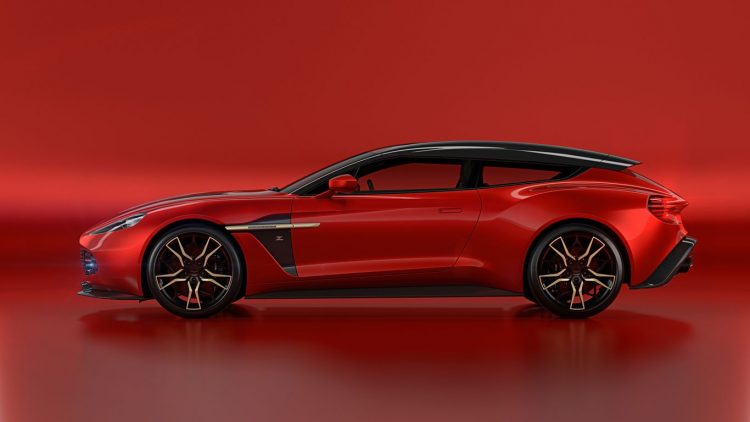 If you're interested in owning one of the most exotic and exclusive cars in the world, this is your chance. Aston Martin has finally revealed the new 2018 Vanquish Zagato, and it's every bit as cool as we hoped. This luxurious Shooting Brake is a collaboration between the legendary British carmaker and the Italian designer -  a relationship that goes back to 1960 - and, in their own words, the represents "very best of Aston Martin’s spectacular sporting ability and bespoke luxury."

If you’re interested in owning one of the most exotic and exclusive cars in the world, this is your chance. Aston Martin has finally revealed the new 2018 Vanquish Zagato, and it’s every bit as cool as we hoped. This luxurious Shooting Brake is a collaboration between the legendary British carmaker and the Italian designer –  a relationship that goes back to 1960 – and, in their own words, the represents “very best of Aston Martin’s spectacular sporting ability and bespoke luxury.”

And it certainly doesn’t disappoint. The Vanquish Zagato does a good job of “evoking the iconic DB4 GT Zagato,” (their first car together) with the Z-shaped grille, complemented by the sculpted shooting brake rear end, and finished with “Z” badges and touches throughout both the interior and exterior. The entire thing is sculpted from carbon fiber, cutting down on weight and adding to it’s almost race-ready specs. And those wheels – look at those wheels. Under the hood lies a 592 horsepower, naturally aspirated 5.9L V12 engine, with a 0-60 of 3.5 seconds – not bad for a car of its size. That’s all channeled into an eight-speed automatic gearbox.

So, you’re asking, is it just a fancy station wagon? You could call it that; “shooting brake” is a classic term for the two-doored, station wagon style sportscars that makers like Aston Martin and Jaguar have been making for years. We think it’s beastly, but can totally understand why some people find it just a little too odd. There’s plenty of room for your luggage, though. In fact, it comes its own set of bespoke luggage that fits right into the trunk. Oh, and the roof is almost entirely glass.

And going back to the original question, this thing is exotic. Exclusivity is the name of the game here, and only 99 of the Vanquish Zagato Shooting Brake will be produced. Sames goes for the Zagato Coupe and Volante, too. There’s also a Zagato Speedster, but only 28 of those will ever be made. They are all the same under the hood, so it really only matters what body you’d like when choosing between them. Due 2018. 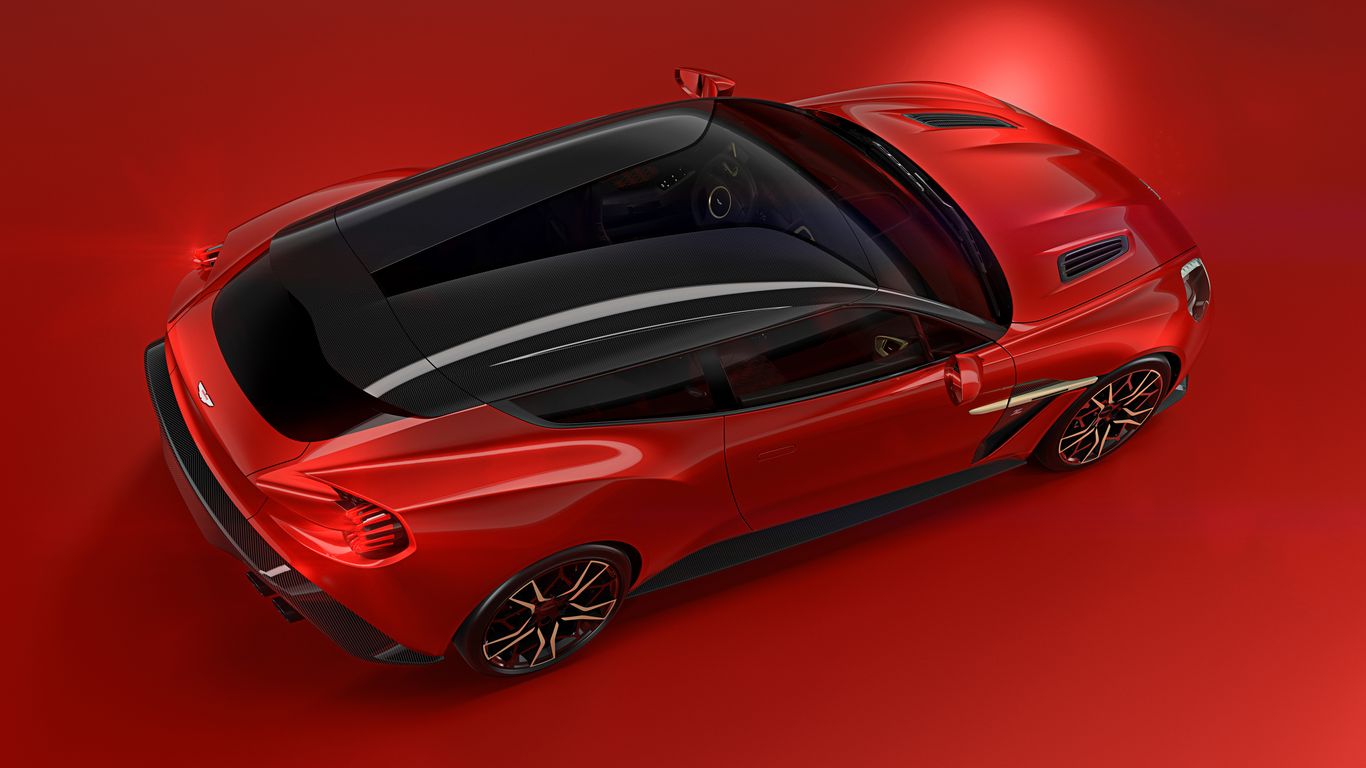 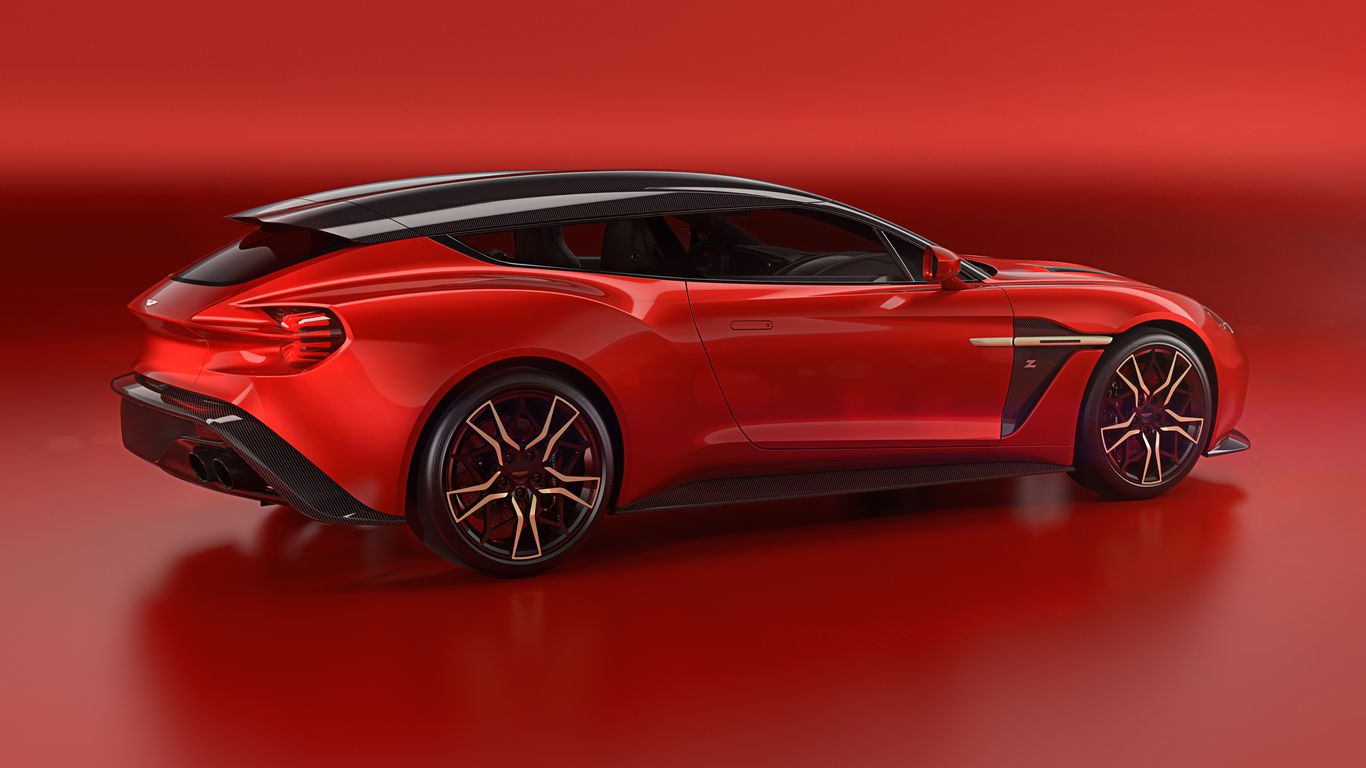 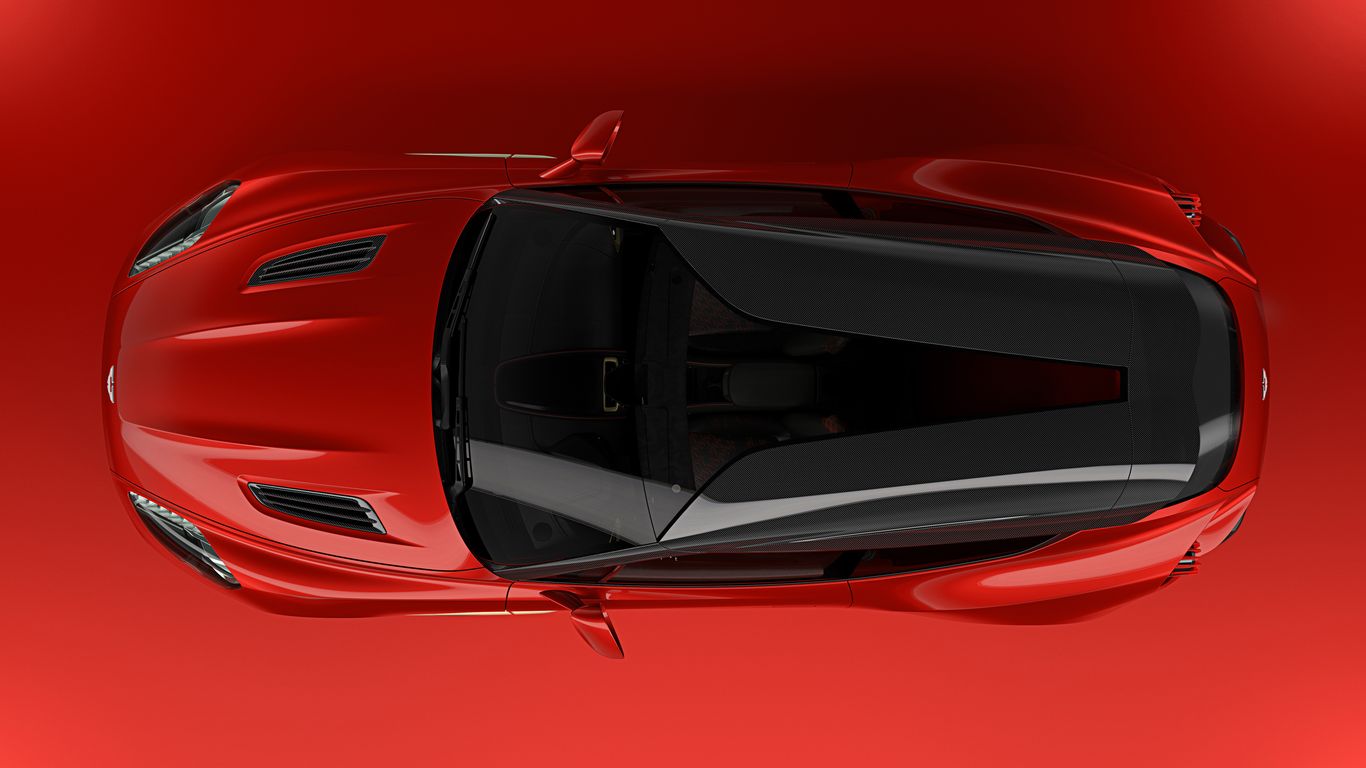 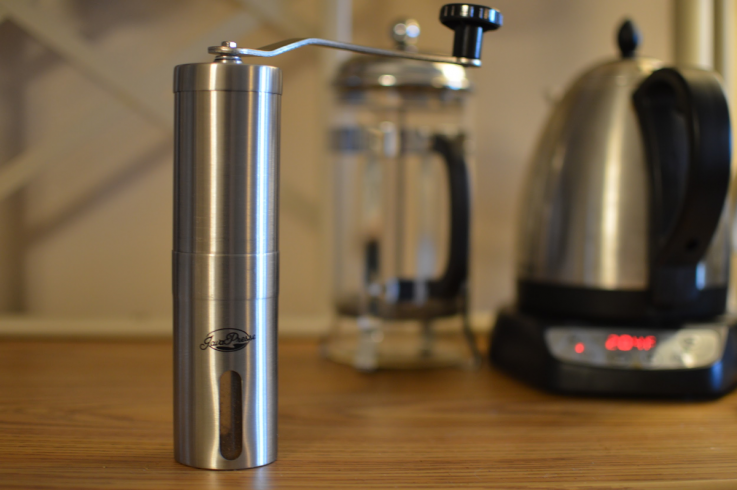 Mark Albert Boots was started a couple of year ago when a budget-conscious college student named – you guessed it – Mark Albert Barbera sought an affordable, high-quality pair of leather boots, and decided to try his hand at it himself.

McLaren is known for making some of the coolest, fastest supercars in the world. Specialized is known for making some of the fastest, highest-performing bikes on the road and the track. So it only seems fitting that the two might team up for a bike as cool as the McLaren X Roubais, a supercar inspired tribute to the legendary automakers 50 years of participation in the Grand Prix.

We already like the Proof Nomad Pants, but it turns out their new Nomad Shorts are just as good. Designed to be a technical chino in short form, the Proof Shorts are made from a stretchy, 4-way fabric that doesn’t slow you down and restrict your movement and flexibility the way regular cotton shorts often do.

Our New Favorite Camera Bag Is The Thule Perspektiv

When you think Thule, what do you think of? Probably roof racks and bike racks. But did you know they also make some totally bags? The Thule Perspektiv is a camera bag that carries any of the camera gear you need for a day in the field, plus anything else.