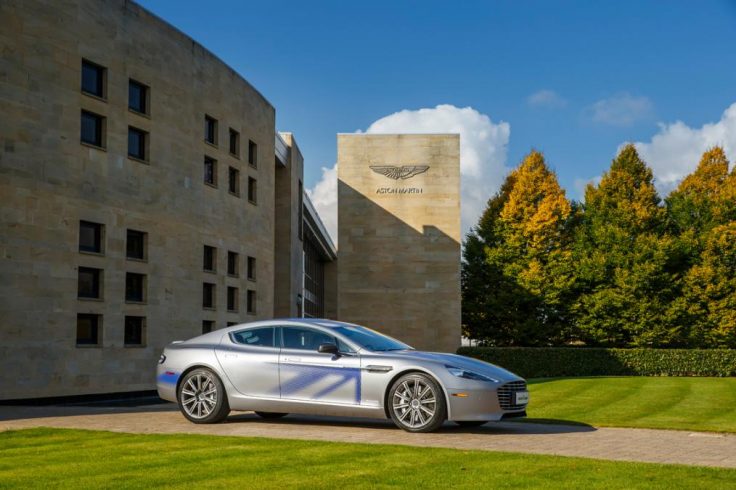 Whenever the next James Bond film comes out, we know what he'll be driving - the Aston Martin RapidE, a fully electric version of their classic luxury car( hence the name "RapidE" - nice name, right?)

Whenever the next James Bond film comes out, we know what he’ll be driving – their first all electric RapidE, a fully electric version of their classic luxury car( hence the name “RapidE” – nice name, right?)

The RapidE is the spearhead of the British luxury carmaker’s new low and zero-emissions initiative, which will also includes such vehicles as the all-electric DBX crossover SUV. There aren’t a lot of details about the electric RapidE just yet. It’s a sporty looking four door sports sedan, based on the Rapide AMR, but with an electric powertrain to in place of the six-litre V12. It will also put out 800 horsepower with a range of 200 miles. Yes. 800 horsepower. Out of an electric car.

Impressed? You should be.

Only about 155 units of the RapidE will be produced, and each will cost about $250,000. Not cheap, but not expensive for an Aston Martin either. It has unfortunately been delayed until 2019, but looks worth the wait. 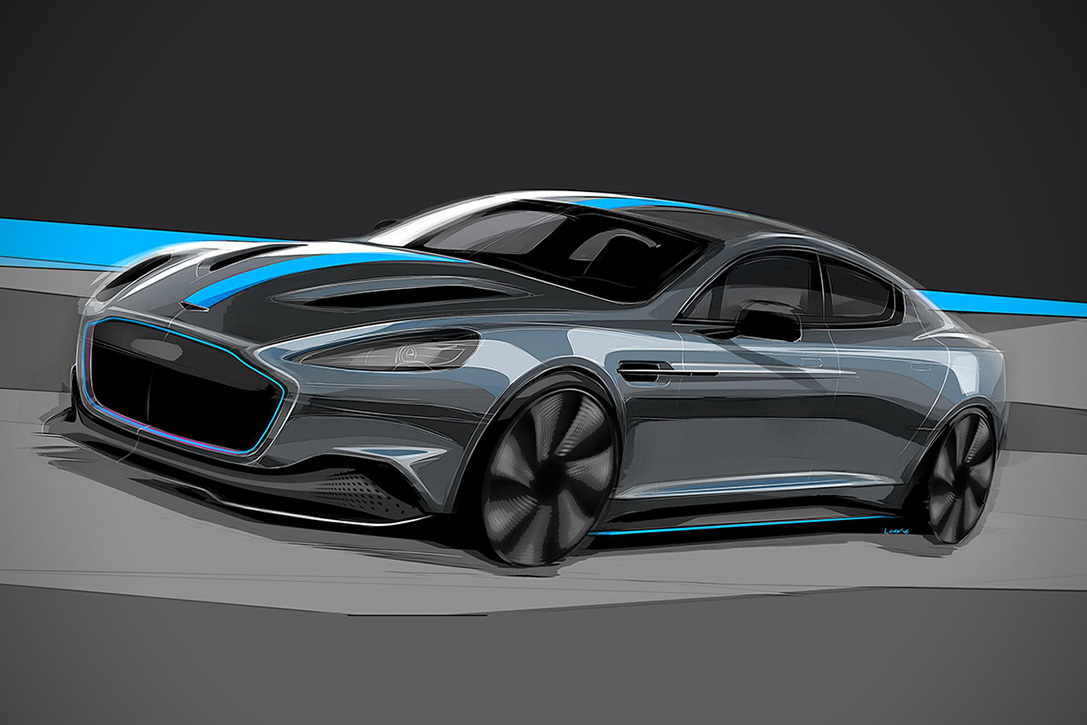 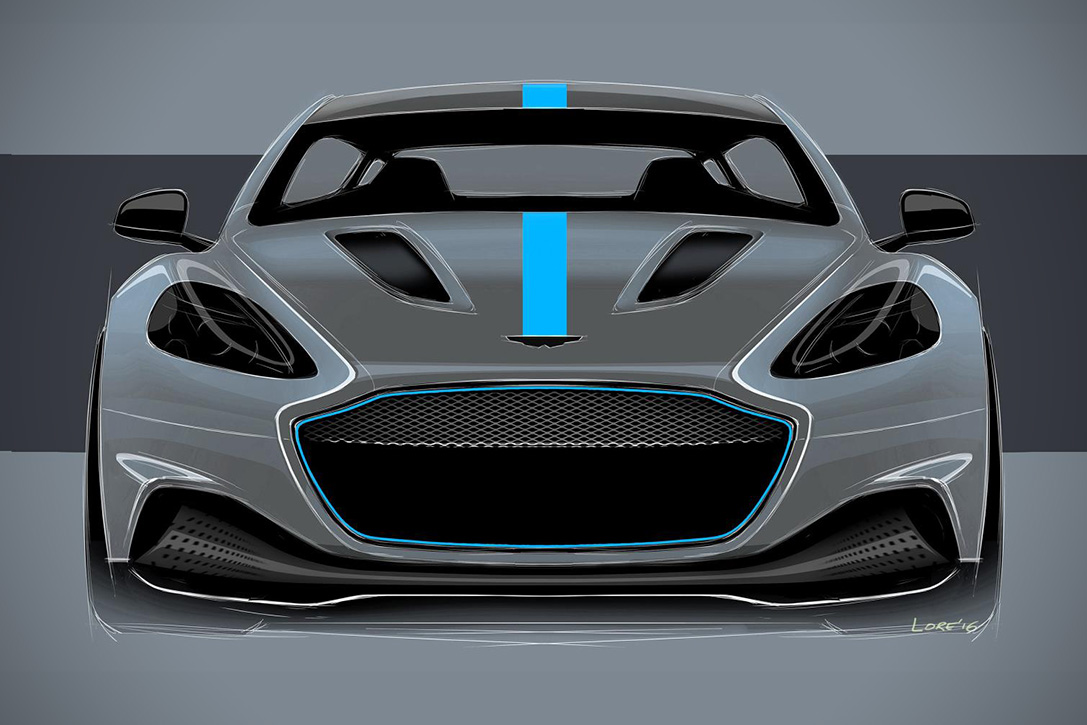 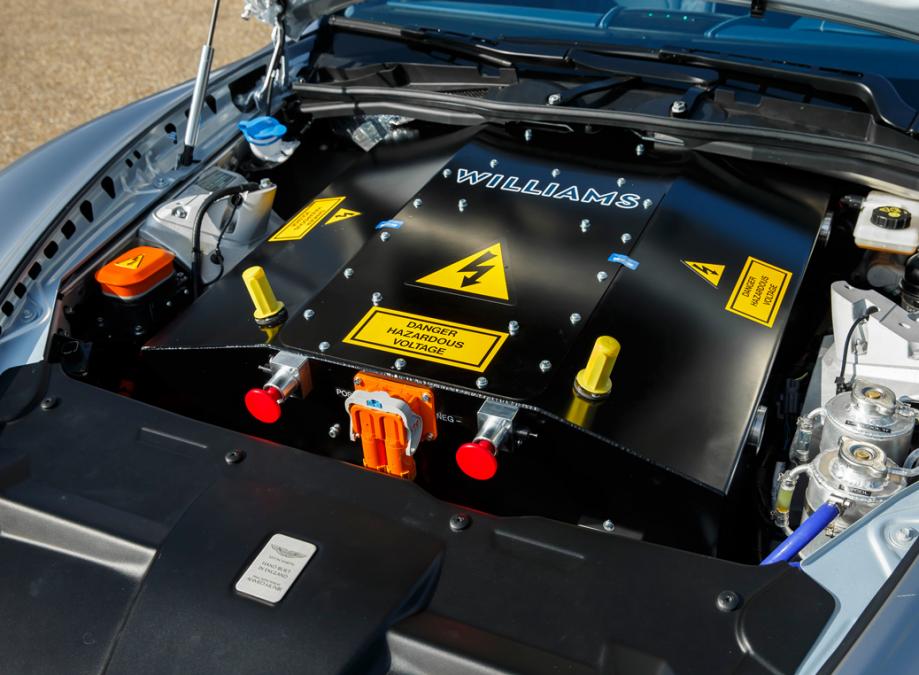 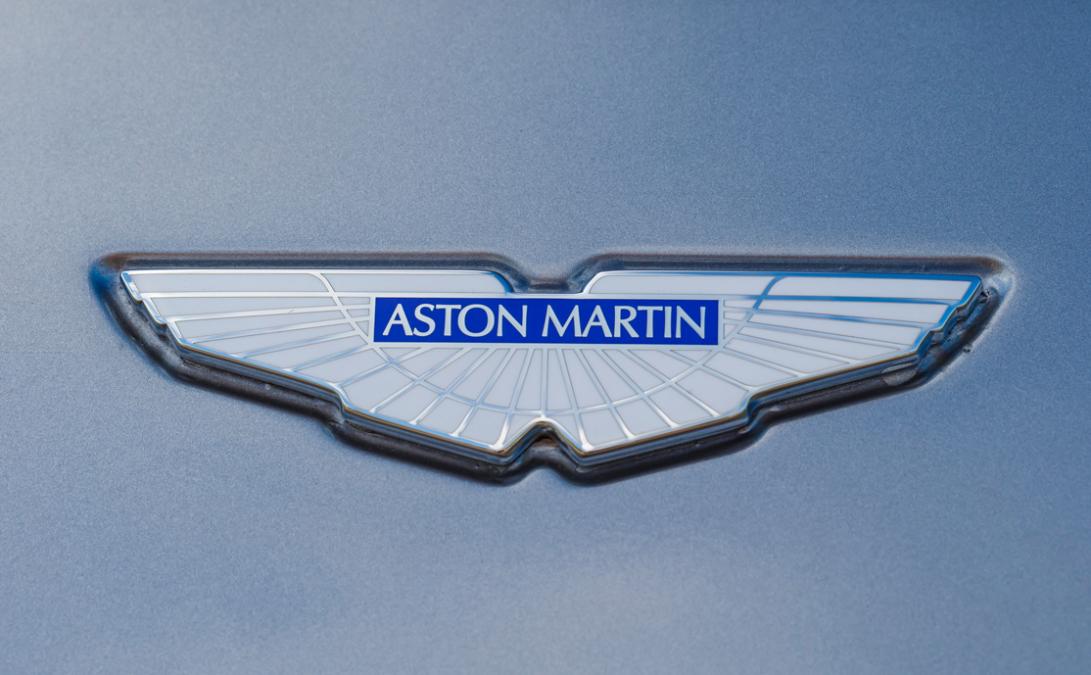 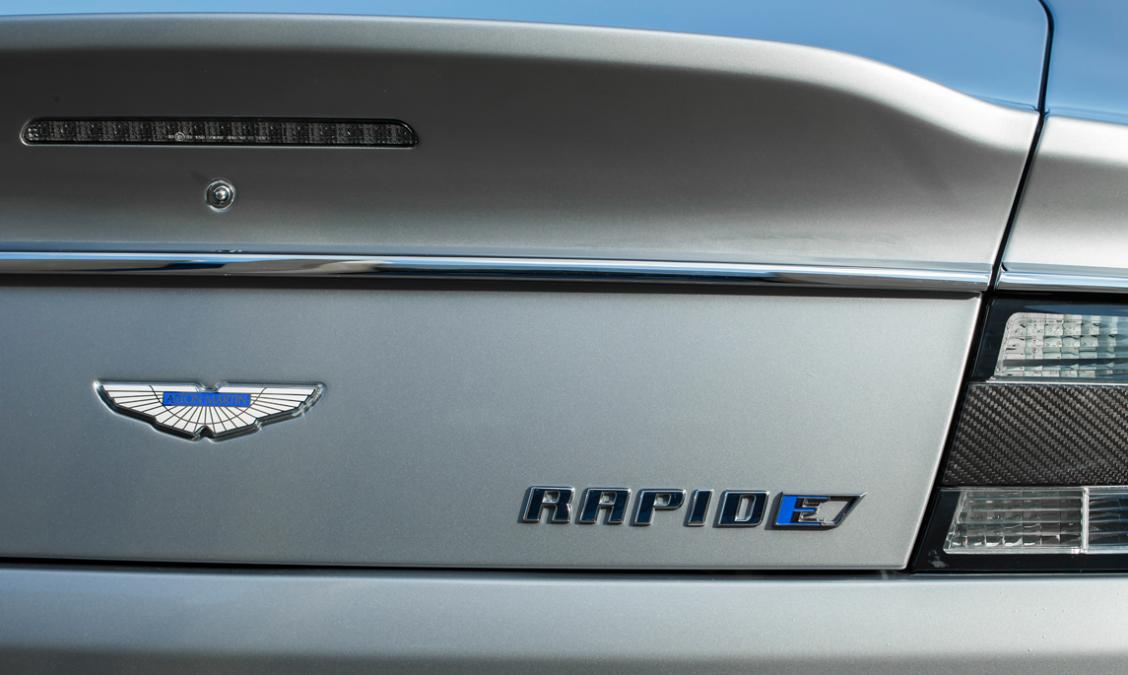 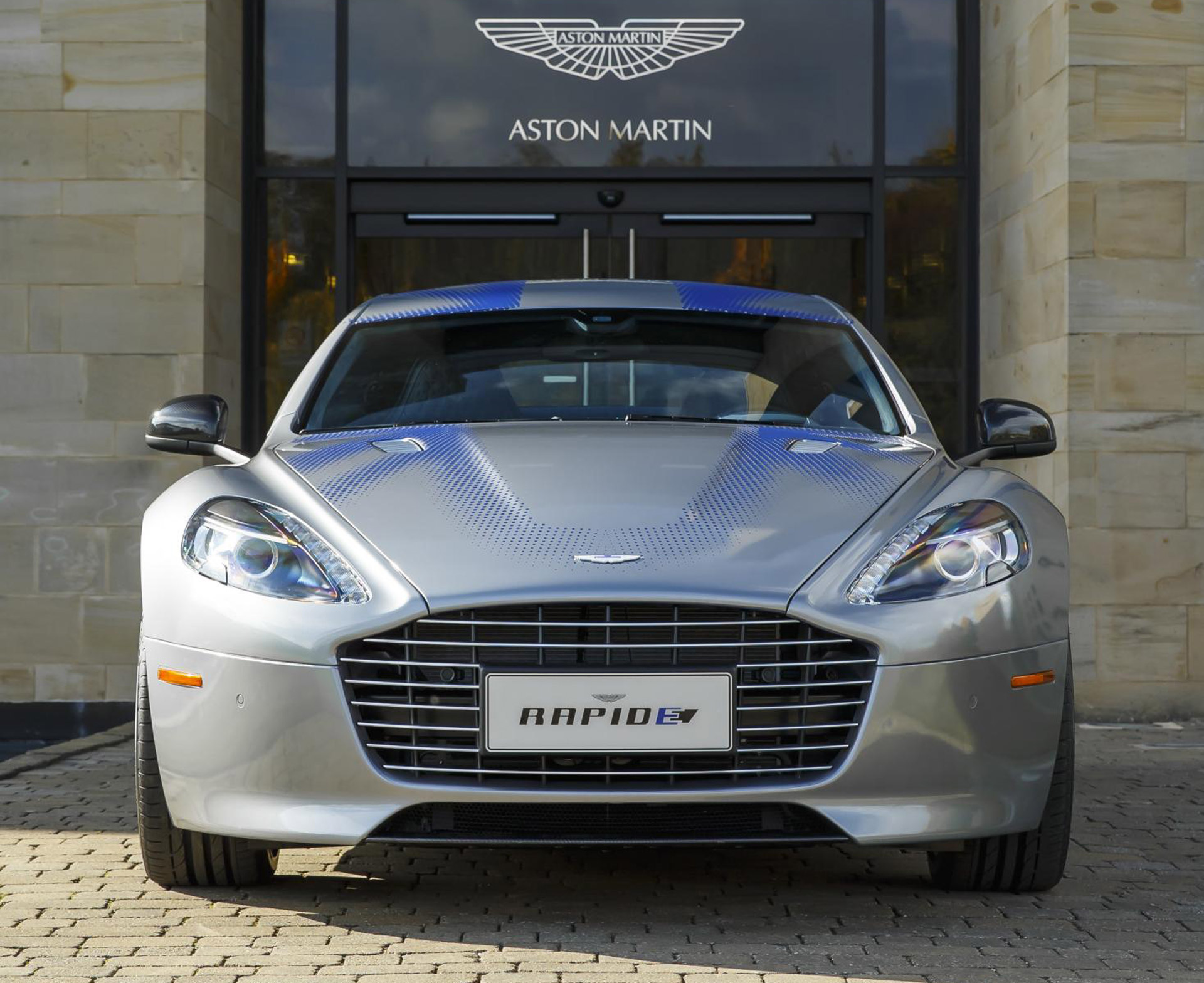 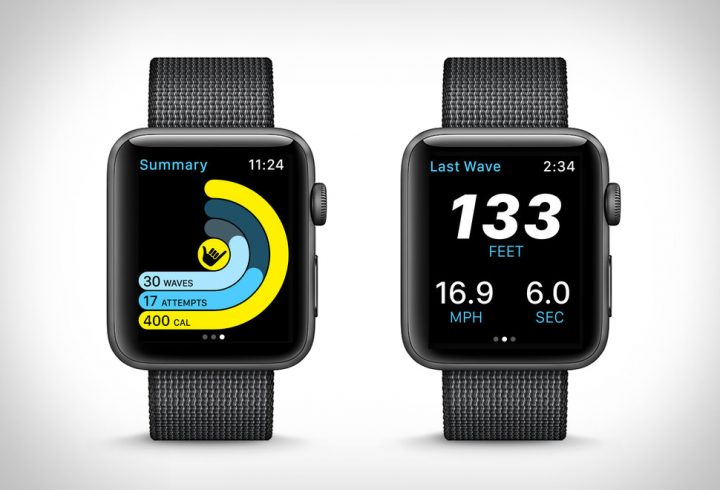 Now you have a way to "replay" with exact performance all your surfing adventures. You can even compete remotely with surfers from all over the world. XENSR, a company that offers sports performance measurement tools, has just released the XENSR Sessions App.  The application is compatible with the Apple Watch 2, allowing you track your surf sessions right on your wrist. Have you wondered how tall that wave was and how many waves you attempted during a session? The app can track how many waves you caught versus how many you attempted, measures swell height during a session, and captures personal bests as you improve. It also keeps an eye on your health with heart rate tracking and caloric burn while surfing. Then later while enjoying a cold brew, you can then review your session in the iOS app. The iOS app maps of all your waves, shares your sessions with friends, and posts your stats to compete with other surfers around the world. Then if you hit a personal best, you will get rewarded! The famous golden Shaka lets you know when you're killing it!

The Google Home Hub is the Best Smart Controller Yet

Amazon has been dominating the smart home market for a while now, with the Echo and cheery Alexa seemingly ubiquitous in homes and offices and new versions coming out quite regularly. Google says that doesn’t have to be the case, however, and recently unveiled the new Google Home Hub.

Why Triple Aught Design is Our New Favorite Outdoor Brand

Outdoor apparel brands are a dime a dozen nowadays, and it seems almost unfair to choose a "best" or "favorite"; they're all pretty good, with quality products and the reputation to back them up. But when it comes to attention to detail and commitment to quality, one brand sticks out in our minds as going above and beyond: Triple Aught Design.

10 Best Umbrellas for Every Occasion

Umbrellas are fickle things. They're can be indispensable in foul weather, but cheap ones have the tendency to break at the worst times. Even nice umbrellas often have trouble when winds are high.  And of course, it can be hard to find one that doesn't make you look like the Mortons Girl. But if you're opinion (as we are) that a umbrella can be classy, too, then it's time invest in a good one - one worth your time and money, that will stand up to even the worst of weather. To give you a hand, we've compiled the 10 Best Umbrellas out there.

Do you have a gadget/gear lover for a Valentine? Let us offer you some ideas that will sure to be a hit.

How many teeth have you broken on dry, hard, salty jerky? Grab some Country Archer Jerky to have a new experience.  If you want beef or turkey, Country Archer has a flavor of both to make your taste buds sing praises. You can count on this jerky to be the highest quality, with no "questionable" products. County Archer uses grass-fed beef jerky and antibiotic-free turkey jerky.