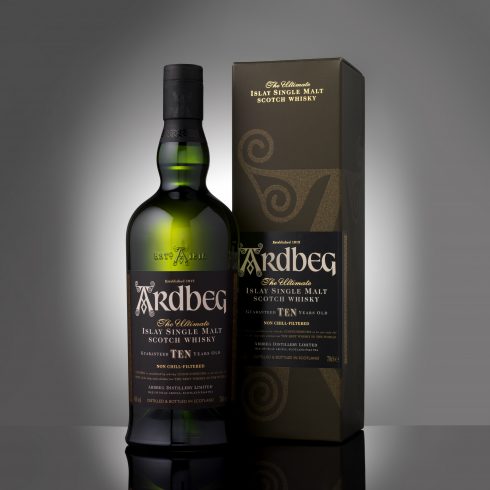 First, a bit of history. Ardbeg was, as mentioned, founded in 1815 by John MacDougall, on the isle of Islay. The name actually does not derive from the world “island”, as you were wondering. By 1887, it was producing over 1 million liters of whisky a year. The distillery passed through many hands throughout the years, before being practically closed in the late 20th century. By the year 2000, however, Ardbeg was back open and producing over 600,000 liters per year, and since then they have gone on to win dozens of awards and was named World Whisky of the Year three years in a row.

But enough history, you say. Let’s try some whisky.

Ardbeg Ten Years Old is Ardbeg’s flagship spirit, winner of their first World Whiskey of the Year in 2008. Known for its strong peat and smoky flavor, it’s as classic a Scotch as you can get. Ardbeg boasts of its complexity, but that complexity never gets in the way of all malty flavors.

On the nose, you will immediately notice the peat, and then maybe pick up the hints of lemon, lime and overall fruity notes. The Ardbeg says there is bold menthol and black pepper but didn’t catch it. The smoky flavor, on the other hand, is unmistakable, and the definition of a smoky Scotch; which is why you’re here, after all.

The palate starts out soft, but then you’re hit with lots of peat and lots of spice. Lots of peat. Again, this is what a bold Scotch is supposed to taste like. Ardbeg says to watch for the espresso, but we’re still enjoying the peat and cinnamon spice.

Finish? Long and easy, with plenty of smoke and bit of nuts and spice. It’s a well-rounded spirit that’s easy to drink and satisfying, but still every bit a Scotch. And if you like peat, we promise you won’t be disappointed. Oh, and it’s a solid 46% ABV, non-chill filtered.

Other selections worth trying out from Ardbeg’s lineup include Ardbeg Uigeadail, which was named World Whisky of the Year in 2009, and Ardbeg Kildaton, a limited release made to celebrate Islay’s Celtic heritage.

So help yourself to a bottle of Ardbeg; we’re big fans, and plan on stocking this one in the liquor cabinet from now. Cue the bagpipes. 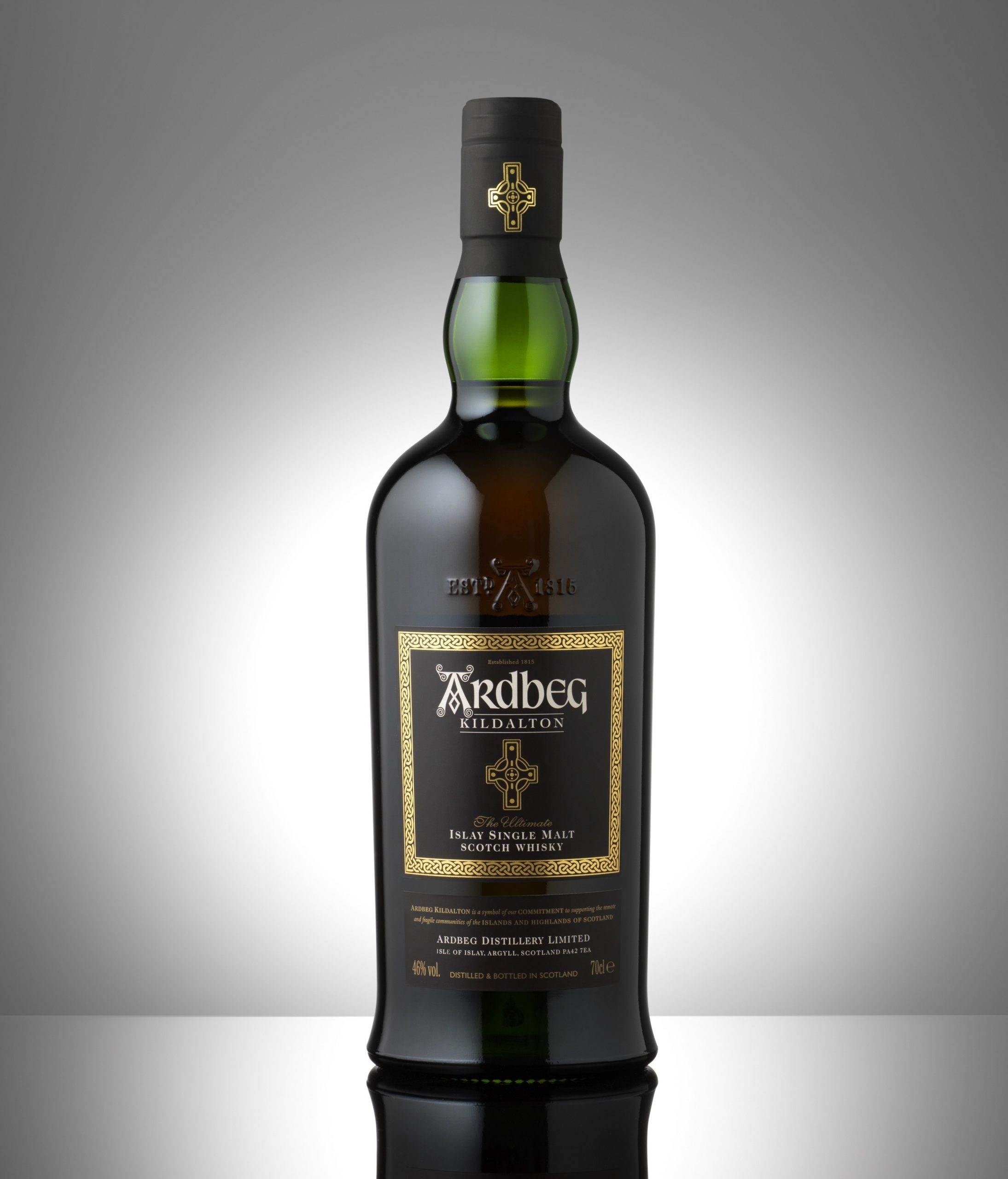 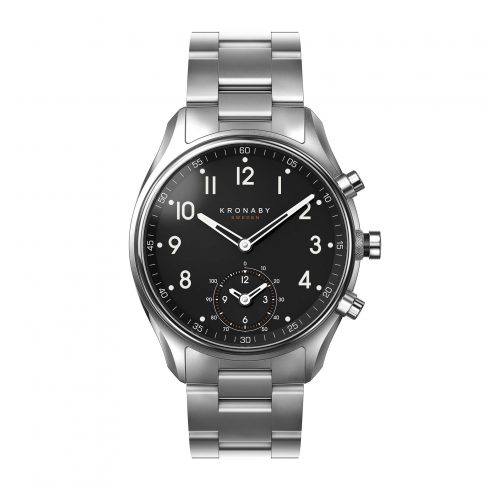 The Kronaby Apex is Half Dress Watch, Half Smartwatch

Swedish watchmaker Kronaby aims to make the best-looking, classiest smartwatches you'll find, and their first model seems to have done just that. The Kronaby Apex is designed, Kronaby says, with "motion and durability in mind." It's a classic steel dress watch, with a 43mm stainless case, double domed sapphire crystal, and matte black face with Super-LumiNova numbers.

Raleigh Denim Jeans Are Made in America With Love

Raleigh Denim Workshop knows what they’re doing. Started by a creative, handy couple from Raleigh, North Carolina, the brand takes pride in the rich history of American textiles and craftsmanship that use to define the industry.

Clear Coffee Aims To Revolutionize The Way We Drink Coffee

Behold, the latest phenomenon making it's way around the Internet: Clear Coffee. All the benefits of coffee without the drawbacks.

They make slim wallets out of pretty much everything these days, from classic, tough full-grain leather to hardshell titanium sleeves. Pioneer wallets, however, seem a step ahead of the game, made from what the company calls 10XD Ripstop - an "ultra-high-molecular-weight-polyethylene", a "super-fabric" they claim is 10 times stronger than steel by weight. Almost sounds like overkill for a wallet, but hey, some people go hard on their gear. We haven't had the opportunity to actually test and verify whether their claims stack up  - (how would one go about that, anyway?) - but it seems clear these things are built to last.

The Eddie Bauer Evertherm Is One Ultra Thin Down Jacket

While the name Eddie Bauer might conjure up images of rustic living, they have in more recent years made serious steps into the world of technical jackets for serious expeditions. Their BC MicroTherm 2.0 was widely considered one of the best technical, insulated down jackets a few years back.

Today, we all have multiple battery-operated devices that must be charges regularly. Many of us have a smartphone, a tablet, a smartwatch, wireless headphones, and Fitbits. Are you tired of multiple plugs and cables and tired of having to find enough free outlets in the house...or hotel room? The Satechi Smart Charging Stand is the answer to our common dilemmas. At the end of the day, just load the Satechi with all your gear and come morning, you are good to go again. No power strip full of a nest of cables. With the satechi, you have a spot for each device, all organized in a neat manner. The stand is small so it takes up limited space. It has three USB ports on the front and a fourth USB charger that is hidden beneath a multifunctional stand.