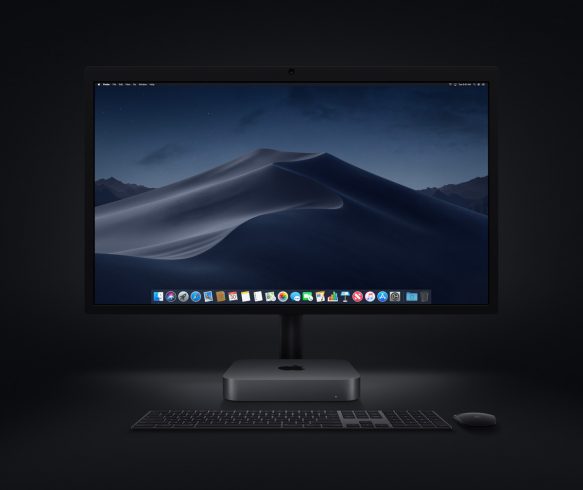 Who Says The Desktop is Dead? The New Apple Mac Mini

Most people who buy a Mac go for the MacBook, but those of us with more technically-demanding lines of work require something a bit more heavy-duty. Mac has us covered for that, too, with the most recent edition of the Mac Mini – it’s first rendition since 2014 – available November 7.

Most people who buy a Mac go for the MacBook, but those of us with more technically-demanding lines of work require something a bit more heavy-duty. Mac has us covered for that, too, with the most recent edition of the Mac Mini – it’s first rendition since 2014 – available November 7.

The Mac Mini is designed for jobs that require large amounts of computing power, packaging that into a sleek, compact body that screams Apple but remains functional and convenient. It’s got all the ports necessary these days – Thunderbolt 3, HDMI 2.0, and 10gb Ethernet, and up to 2TB of SSD storage – which gives it read times 4x faster than before. How fast? 3.4 gb/s fast.

Under the hood, however, is where the Mac Mini really shines, with 8th generation Intel quad core and six core processors and up to 64gb of 2666MHz DDR4 memory creating some massive computing power that, according Apple, means it can handle everything from “home automation to giant render farms.” Throw in the new Intel UHD Graphics 360 integrated video processor, and the Mac Mini is ready for just about anything you’re going to ask of it. Apple says video is 60% faster and overall system performance up to 5x faster than previous generations.

To ensure these workhorse components keep working smoothly (and safely), the Mac Mini also has a brand-new thermal architecture, with bigger vents and fans, a newly-redesigned and of course, all flash SSD display. As a result, it’s got 2x the airflow and up to 70% higher maximum-sustained power.

As you can imagine, the Mac Mini is meant mainly for use with hardware-intensive processes, such as 4k video editing and rendering 3d graphics. Apple even published some cool stats on their website showing how well the Mini performs at all these tasks; it’s 3.2x faster at processing “well-threader filters” in Photoshop and can export RAW video 3.6x faster in Final Cut Pro. Want to play some games? It can handle that like cake, too. Use the Thunderbolt ports to setup two 4k monitors at once and get to work. And pros – setup an entire system Mac Mini’s to handle your most hardware-intensive video and graphics rendering needs.

For the rest of us, we’ll just enjoy dang good the Mac Mini looks. It starts at a respectable $799. 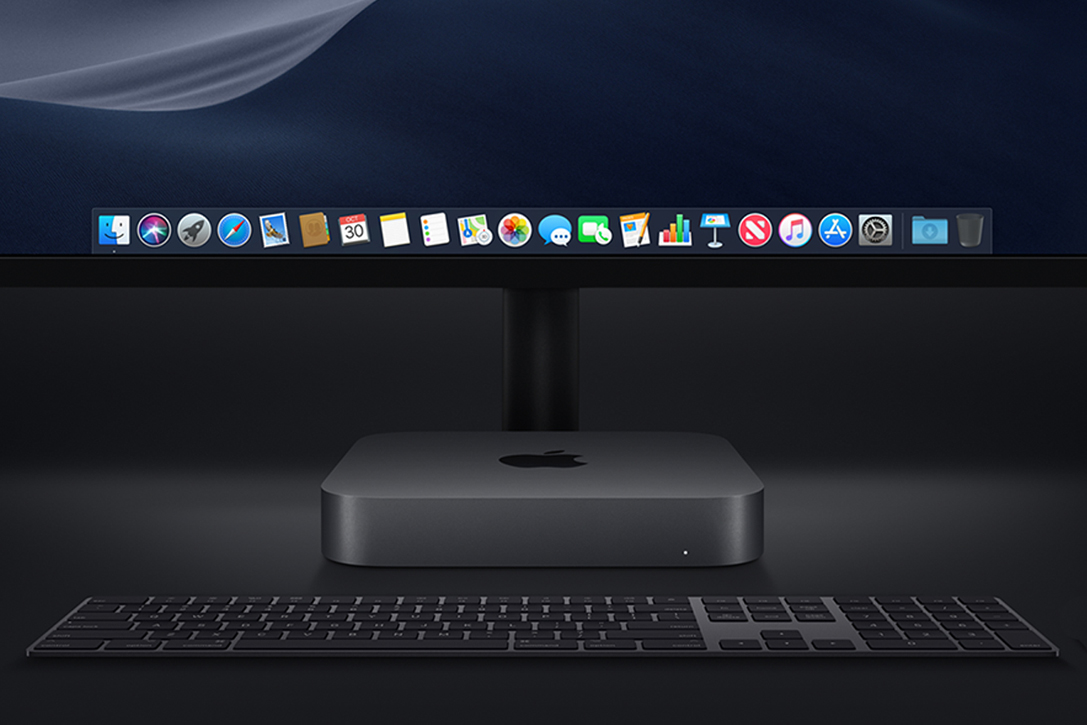 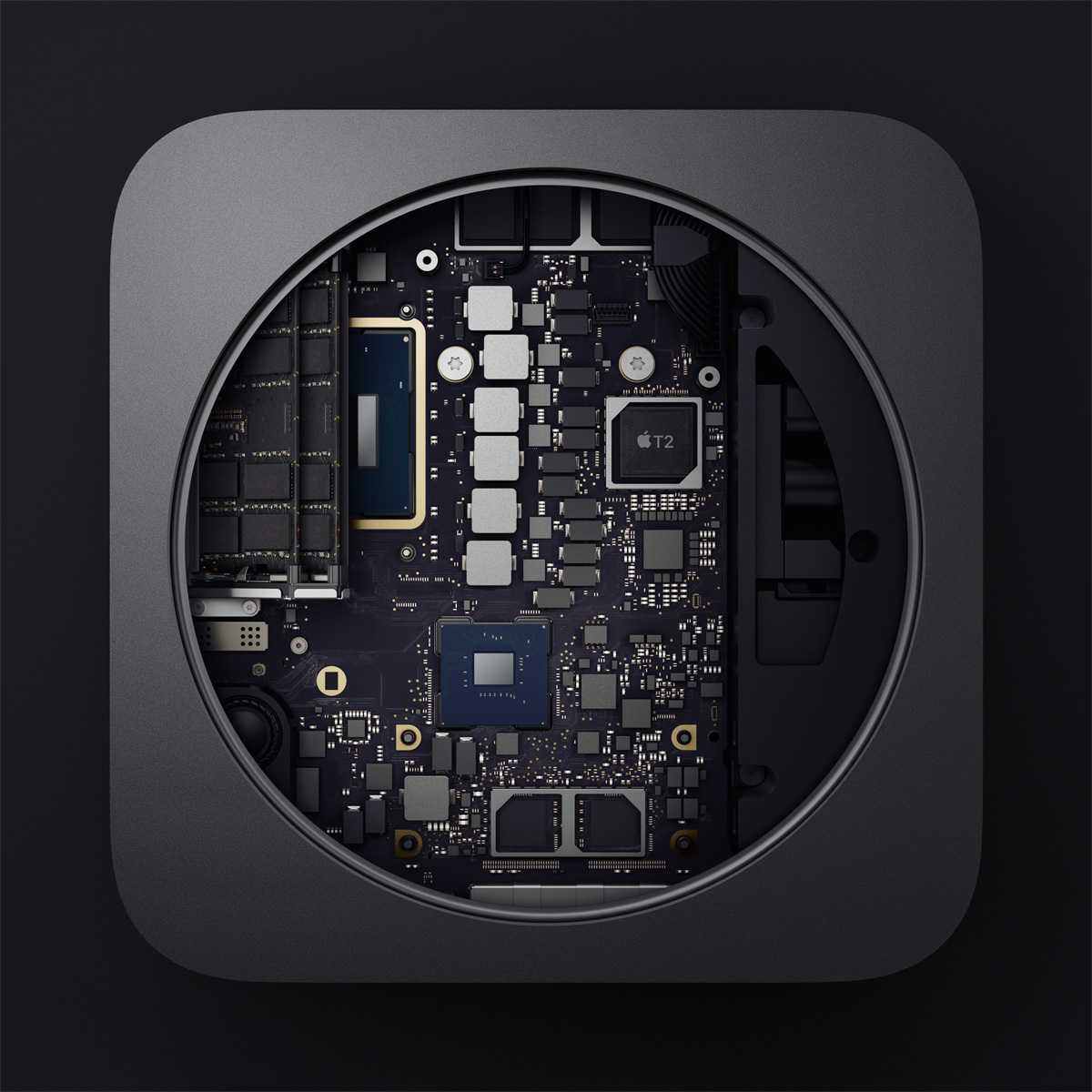 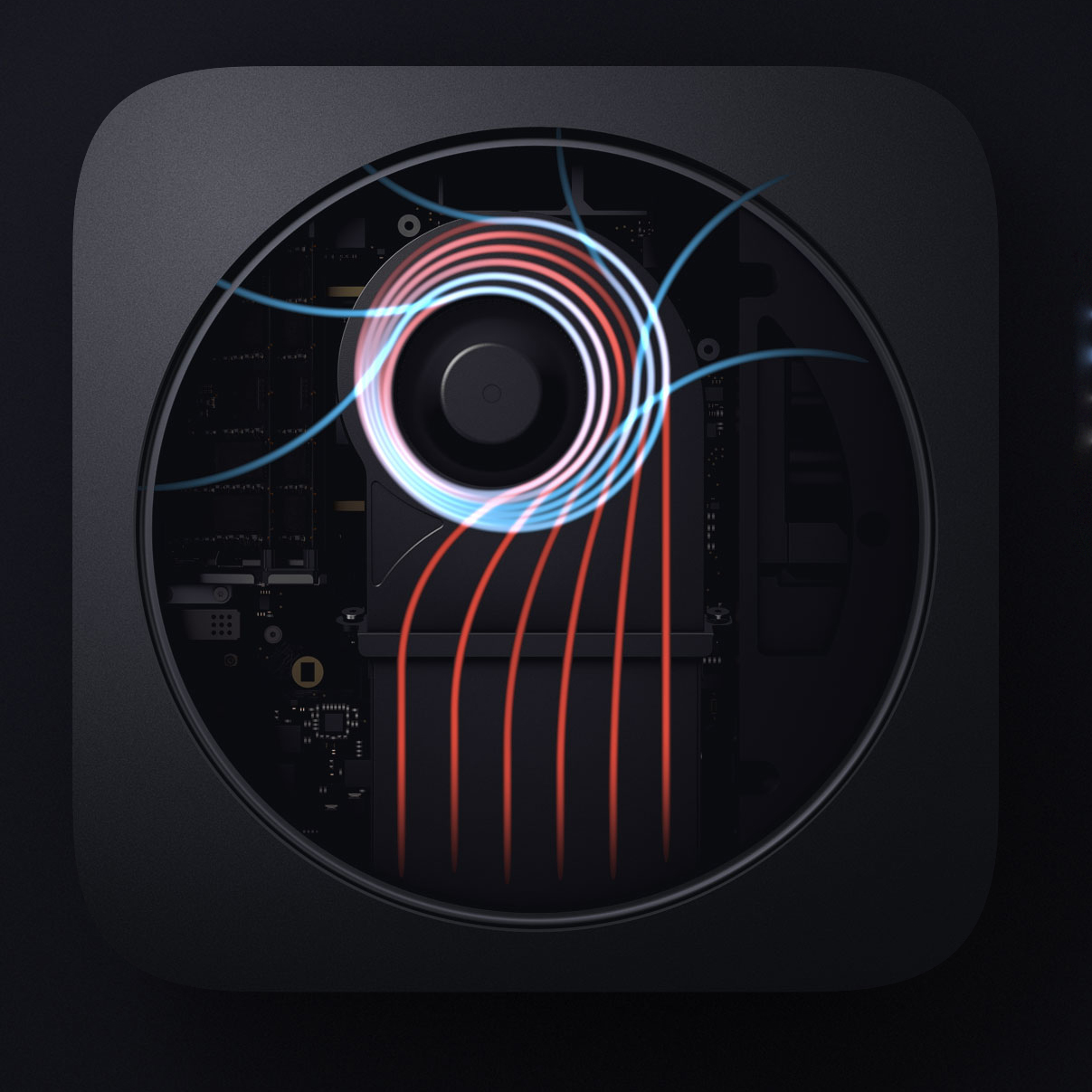 We can put a man on the moon but houses are still being built with water faucets using 50-year-old plumbing standards! That is, until the Aquor Water Hydrant came along. The Aquor eliminates all those hassles associated with freezing, dripping, corroding, water faucets. This should now be the standard in all new construction.

Finally: The Hoverpen Is A Useful Fidget Spinner For Grownups

The Sentinel Jacket from Iron and Resin is a classic rain jacket, built to be tough and keep you dry. It uses Iron and Resin’s waxed fabric called Iron Cloth – a 65% Polyester / 35% Cotton 9oz micro canvas, with a special wax that repels water with ease.

The Proof Field Jacket makes you look like a boss, while repelling light rain and keeping the chill out. Good for light winter weather and protection from the shoulder seasons.

Dress shoes are an indisputably essential piece of every man's wardrobe, but if you'd like to kick things up a notch, dress boots are the way to go. They look almost indistinguishable from dress shoes when the final ensemble comes together, but add a little bit of flair and style...and keep everybody from seeing your ankles. And our choice for a pair of impeccable dress boots are the Allen Edmonds Dalton Wingtips.