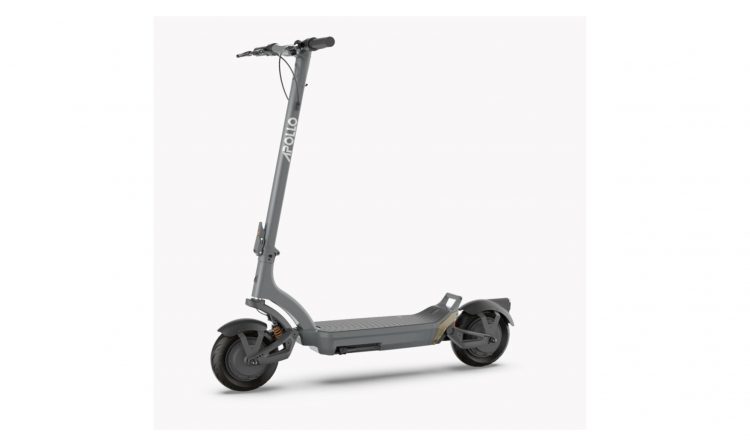 Moving through the urban jungle in a car can be a nerve-wracking experience. On the other hand, traditional bicycles are powerless against steep hills or even long-distance trips. So, what’s the alternative? Electric scooters.

Even though many find them unstable or dangerous, e-scooters have taken the world by storm. For that reason, we tested the eye-catching Apollo City 2022 Electric Scooter, a strong contender for the title of the best electric scooter in 2022.

So, after using it to move effortlessly through the urban maze for a couple of days, here’s how it behaves in action.

Apollo is a relatively young brand, but its global fan base grows daily. The company’s HQ is in Montreal, Canada, from where they oversee the operations and design new models to revolutionize short-distance travel.

The inspiring story began with the iconic Apollo Phantom, a record-selling pioneer in the e-scooter world. This model paved the way for other electric scooters, including the Apollo City model.

Nowadays, we can find various versions of electric vehicles and e-scooters, but not all deserve the attention of a serious buyer. After many prototypes and flimsy models are out there. So, if you want the best, consider the following four cornerstones to separate the top e-scooters from the rest.

When buying a new electric scooter, the first thing to check would be the motor. The more powerful the engine, the more mileage you’ll cover. Likewise, the power train will determine maximum velocity, so check this aspect if you want to be the fastest at the traffic lights.

Many consider e-scooters a hipster accessory, but we all want the best-looking cars and motorcycles. So, why not have the best-designed electric scooters? In addition, the most attractive e-scooters typically have a sleek and lightweight profile, improving their agility and offering better performances on the streets.

Speaking of how e-scooters behave in traffic, we should also mention the importance of functionality. In other words, the best electric scooters come with a range of features to make traveling streamlined and safe. Namely, check if the model has turn signals, navigation, and high-performance brakes.

We should warn prospective buyers that premium electric scooters often come at hefty prices, exceeding the $1000 limit. So, assess your budget and look for scooters within a specific range. In essence, compare several models to find the best price to value ratio.

APOLLO CITY 2022 REVIEW: WHAT TO EXPECT?

The second generation of Apollo City 2022 electric scooter premiered in March, but the first shipments should arrive in June 2022. The City is already attracting plenty of attention, with pre-orders coming in from all sides.

Interestingly, Apollo released two versions of this electric scooter, the standard City and City Pro. The latter comes at a higher price ($1,599.00) than the classic City ($1,299.00). But, of course, the two models differ in performance and several other features related to the riding experience, although the design elements are virtually identical.

In addition, Apollo offers a bundle called The Commuter, where you get a City 2022 scooter, a bag, and a fast charger. 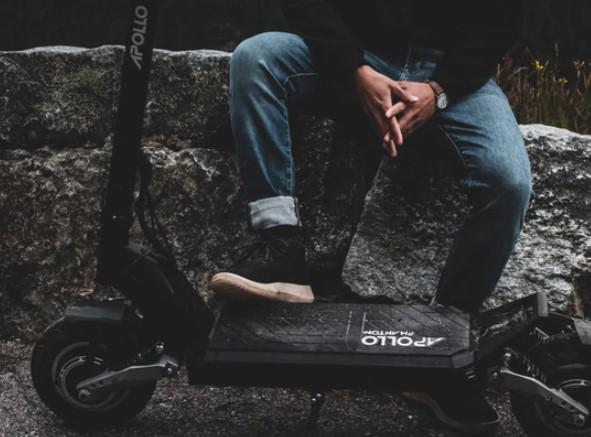 The cool-looking Apollo City electric scooter will make heads turn and attract attention, regardless of which version you choose. Unlike the previous generation, the new model has an integrated design, with no external wires cluttering the aesthetics. Instead, everything is sleek and stylish, with the riding board having a tapered shape.

This approach to the design rewarded the scooter with an IP56 water resistance rating. Also, it reduced the bulkiness and the overall weight. The Pro version weighs 65 pounds, while the standard Appolo City weighs only 57 pounds.

We already mentioned the importance of powerful engines, and the capacity of electric motors will surprise many. For instance, Apollo City Pro features a dual 500W system, the best in class. The dual-motor provides this nimble beast with up to 38 miles of range and develops a maximum speed of 32 MPH.

These numbers mean little until you hit the accelerator and feel the high torque provided by Apollo’s electric motors. The standard version uses a single 500W motor, promising up to 30 miles of range.

On top of that, Apollo City e-scooter relies on regenerative braking to recharge the battery and squeeze out more miles if you reduce the mechanical brake use.

Both Apollo City 2022 electric scooters feature an extensive list of elements to make the urban riding experience safe and comfortable. For instance, the turn signals improve safety and give info to other participants in the traffic.

Also, Apollo City uses a triple suspension system to double the overall shock absorption. Thus, the system will provide a smooth ride over bumps and holes while the self-healing tires handle almost anything thrown in your path.

Last but not least, we should say a few words about the high-quality app integrated into the handlebar. Thanks to the anti-glare display, you’ll get crucial ride data such as speed and battery status at a glance. Likewise, this area will let you change riding modes and access various cruise controls.

IS IT WORTH THE PRICE?

Even though it might be too early to tell, the feature-rich Apollo City 2022 e-scooter ticks all boxes for being one of the best. This electric kick scooter brings the latest technologies and uses modern design concepts, meeting most users’ needs.

The new Apollo City falls within the higher price range, but the best e-scooters offer a top-quality riding experience and maximum safety, justifying the investment. So, if you are in the market for a dependable means of transportation through the urban areas, look no further. 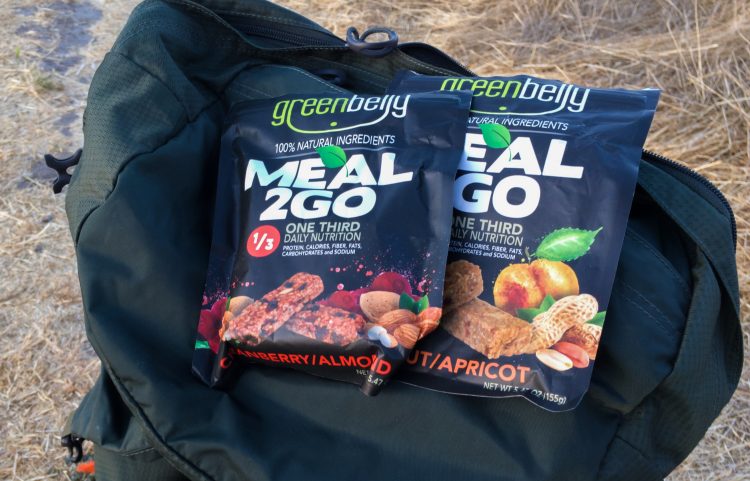 Oh yeah, baby! If your slingshot has a "warning" on it, then you know you are in for a good time. The Assolar SS-12 Multi-function Super Power Laser Slingshot is crazy awesome. We aren't talking about that old Y-shaped wooden slingshot from our kid days. We're talking about a sling shot in the hunting category. You may not be interested in hunting, but you will want this slingshot. You'll be the coolest kid in the neighborhood.

RED Hydrogen One Smartphone Has a Holographic Display

GoRuck Simple Pants: Perfect for Everything

We love GoRuck for their high-quality, built to last bags and gear, almost completely guaranteed to last you decades of hard use and abuse. They've taken that same attention-to-detail and reliable craft and put it into their line of apparel - such as the GoRuck Simple Pants.