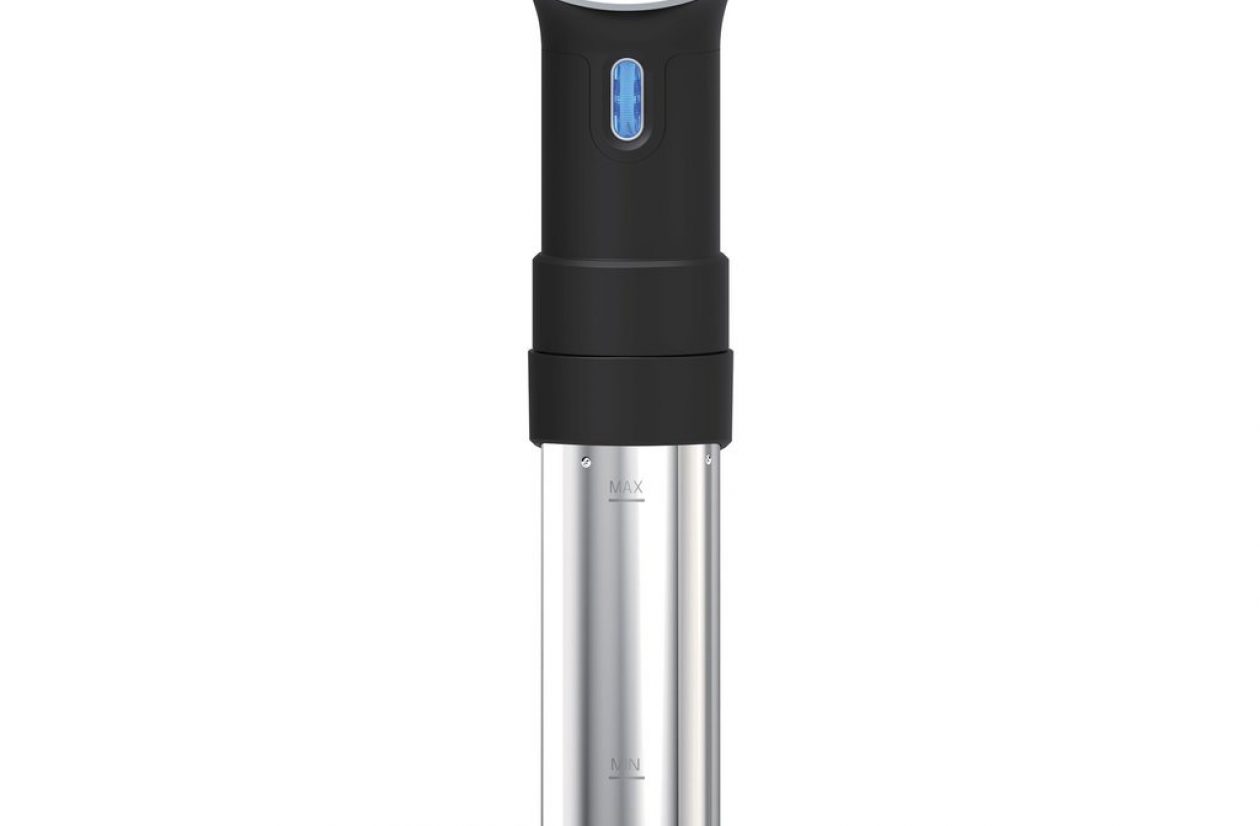 A perfectly-done steak is one of life’s greatest pleasures – hot, juicy, and a little pink. We admit, however, that grilling (or pan searing) the perfect the steak yourself is hard. It takes practice, trial, error and a few burned sides of beef to get there.  Enter the Anova Sous Vide Precision Cooker.

Sous Vide was first discovered back in 1799,  reintroduced in France in the 1970’s, and with the advent of digital tools like the Anova, gaining popularity amongst foodies (and anybody else who loves to cook) today. It involves sealing your steak (or other meat of choice) in a plastic bag with seasoning, and then placing it into a pot of water. Set the Anova Precision Cooker to the desired temperature, and leave it there for several hours to heat the water up, slow-cooking the steak to perfection.

As the Anova sets the water to to exactly the temperature you wish the meat to be (in the case of steak, somewhere between 130-145), it is impossible to overcook. Your food will come out exactly the temperature desired – neither over or underdone, cooked evenly all the way around.  It can be used for meats, poached eggs, corn, vegetables  – you name, the Anova can cook it.

But just cooking your food isn’t enough in the Digital Age. Anova built Bluetooth connectivity right in, allowing you to control it with the complementary app. It will send you notifications and updates on your food is doing.  The app also lets you share recipes with friends, and has video tutorials to help you create over 1000 stellar recipes.

It’s a worthy addition to any kitchen, and exactly what you need to kick your gourmet skills up a notch. 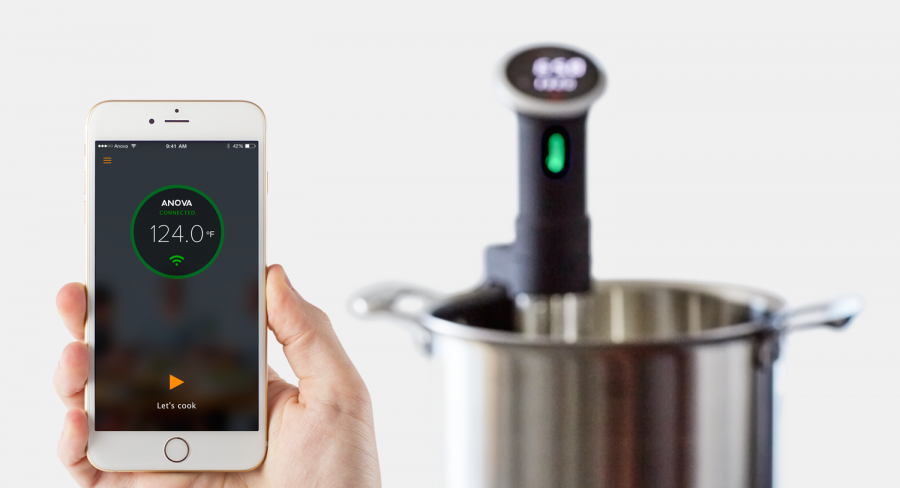 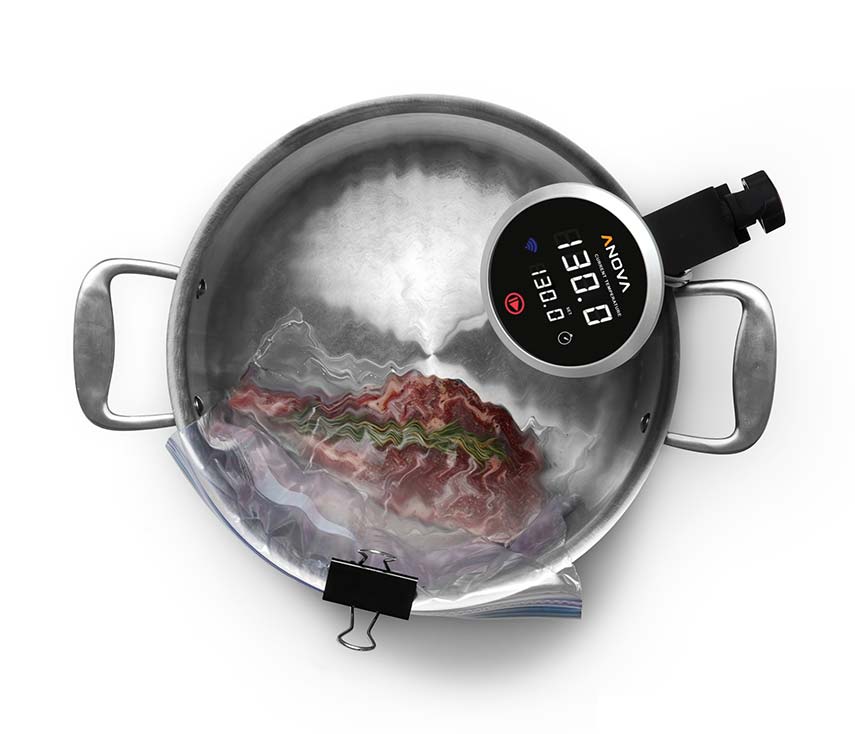 5 Best Tactical Watches For 2020: Style as Well as Function

Lume Combines A Portable Burr Grinder With A Camp Light