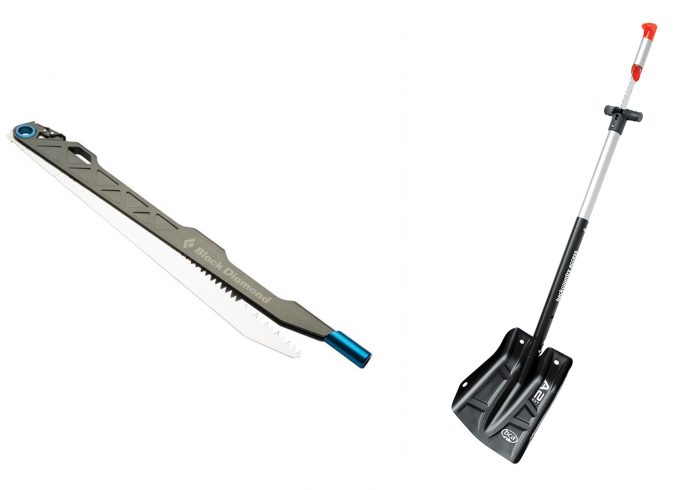 Do You Actually Need A Snow Saw? Here are Two Good Ones

A snow saw doesn’t sound like the most necessary of tools. Why would you ever need a massive serrated blade to cut through snow? Wouldn’t a shovel or even your hands work fine? Is worth spending the money and carrying around the extra weight?

A snow saw doesn’t sound like the most necessary of tools. Why would you ever need a massive serrated blade to cut through snow? Wouldn’t a shovel or even your hands work fine? Is it worth spending the money and carrying around the extra weight?

The truth is – it depends. What exactly are you going to be using it for? If you’re up high in avalanche territory, a snow saw can be a useful tool in digging quick and easy snow pits for analyzing the snow pack and ensuring safety on the slopes. You could easily use a shovel, but a snow saw can help create a much cleaner, more-even pit for better evaluation.

Snow saws can also come in handy for building snow shelters; the ability to cut perfect, even blocks of snow can help you create all sorts of structures and shelters that aren’t always possible with just a shovel and your own two hands; think building an igloo vs digging a pile of snow. You could even build separate “rooms” or sections of the snow shelter.

And saws are useful in a variety of other situations, too – such as cutting wood for fires or when building a tree shelter.

But do you need one? No – especially if you like to travel as light as possible. A large snow saw can take up a decent amount of room in your pack, and it’s usually better to strap it to the outside of your bag. Most lightweight snow saws do weigh less than a pound, however.

Still, if you want the function and versatility of a snow saw, they can make a good addition to your kit. If you’re already carrying an avalanche shovel, for example, you might as well take a snow saw too – for a complete package. Many avalanche shovels include snow saws anyway – stashed away inside the shovel handle.

Best Snow Saws For Backcountry Use 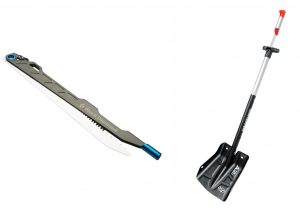 For a standalone snow saw, we recommend the Black Diamond Snow Saw Pro. It’s got a lightweight aluminum build paired with a serrated, 35cm-long stainless blade, tipping the scales at a barely-there 9 ounces. It folds up for stashing in or on your pack, but – even cooler – also attaches to almost all Black Diamond ski poles (except their Compact series), using interchangeable connection pegs. For lightweight versatility in any snowy situation, grab the Snow Saw Pro.

For a versatile avalanche shovel/snow saw combo, we you want the Backcountry Access A2-EXT. This 6061-T aluminum shovel folds down to a compact 25”, has an oval shaft, ergo grip, and T6 heat-treatment for strength. But best of all is the 28cm snow saw that slides out of the shaft when needed, so you can build a snow shelter on the fly and cut down some wood when needed. It clocks in at less than 2 pounds, too. 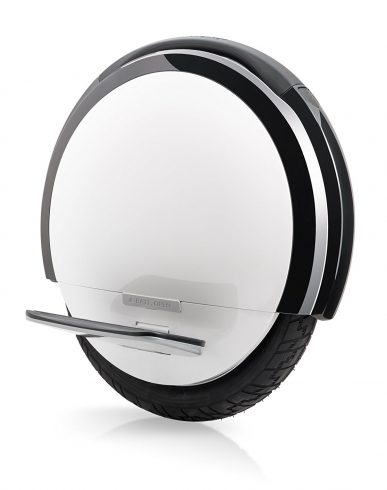 We're pretty sure that everybody has always wanted a Segway. They're fast, fun and maybe just a little bit dorky, but let's be real - that's kind of the attraction of it. They're also not very practical. But if you've ever wanted your own Segway-esque device, or have ever dreamed  of an electric unicycle, you're in luck. The Segway One S1 is just that.

Now you have a way to "replay" with exact performance all your surfing adventures. You can even compete remotely with surfers from all over the world. XENSR, a company that offers sports performance measurement tools, has just released the XENSR Sessions App.  The application is compatible with the Apple Watch 2, allowing you track your surf sessions right on your wrist. Have you wondered how tall that wave was and how many waves you attempted during a session? The app can track how many waves you caught versus how many you attempted, measures swell height during a session, and captures personal bests as you improve. It also keeps an eye on your health with heart rate tracking and caloric burn while surfing. Then later while enjoying a cold brew, you can then review your session in the iOS app. The iOS app maps of all your waves, shares your sessions with friends, and posts your stats to compete with other surfers around the world. Then if you hit a personal best, you will get rewarded! The famous golden Shaka lets you know when you're killing it!

Hunting Safety: Being Prepared For Emergencies In The Wild

What makes the Grafton Pen so special? What sets it apart from other EDC pens? At first glance, not much - but maybe that's the beauty of it.

Get Ready – Ford is Re-Releasing The Bronco in 2020

Remember the Ford Bronco? It’s been a while since they were made, but few cars were as unique or as iconic as the legendary four-wheel behemoth. There’s no question we’re excited to see this behemoth back on the road, and you should be too. The original Bronco was THE offroad SUV during it’s heyday, but it hasn’t been produced since 1996, when it boasted a 4.95L V8 and boasted that removable roof.

Move over, DSLR's. Mirrorless cameras are becoming more and more popular by the day, thanks to their much simpler, more compact build than larger, clunker DSLR's. And while the Lumix Gh5 isn't the first mirrorless 4k camera to come out (there are others, like the A7s) it is the newest and most featured.