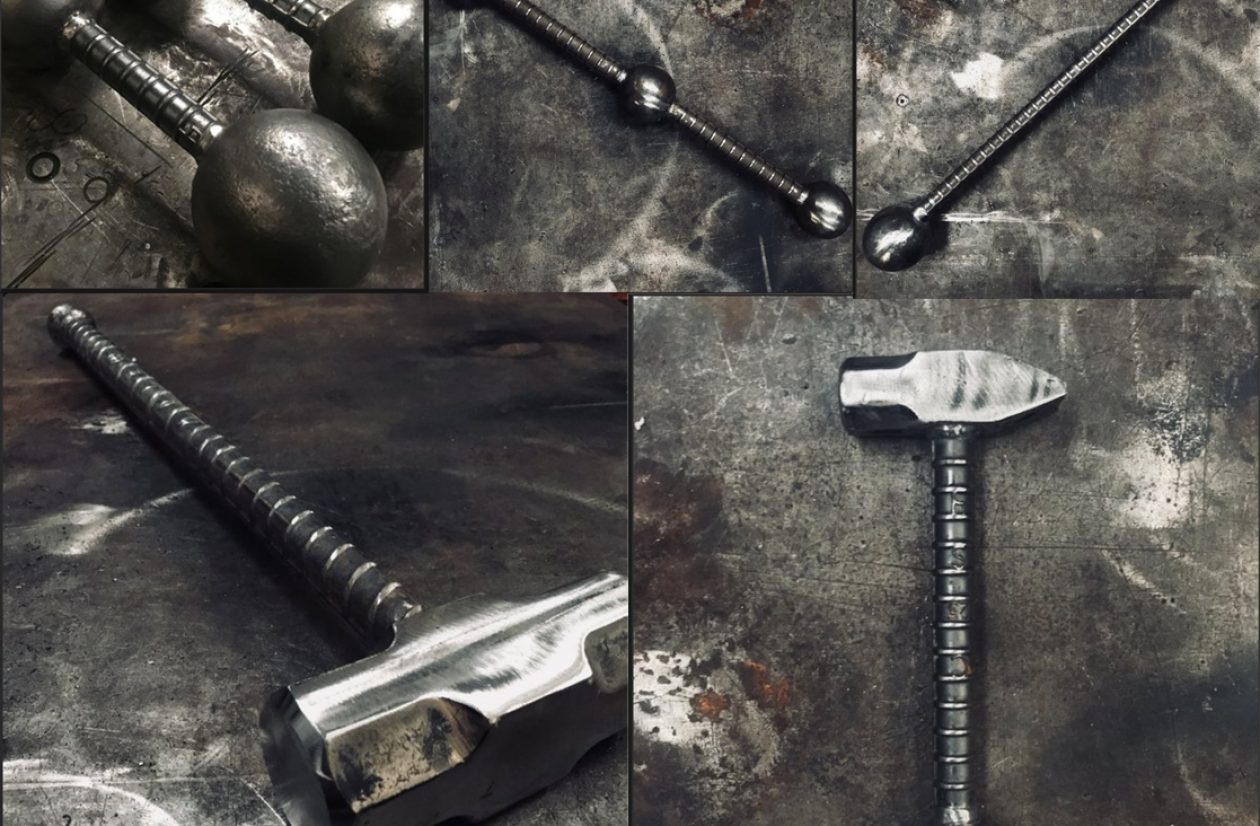 Sledgehammers can be an extremely versatile piece of workout gear; pound tires with them or use it as a more versatile alternative to the kettlebell. There’s million-and-one ways to use it, even if they aren’t all obvious at first. And if you ask Acme Sledgeworks, your trusty sledgehammer should look formidable and feel the same way in your hands.

Located somewhere in California, Acme Sledgeworks handcrafts these incredibly rugged, big sledgehammers and dumbbells that could take your workout to the next level simply by making you feel that much cooler. We mean it – look at these things. Swing one of these over your head and tell us you don’t immediately feel like a Viking. Or at least like Hugh Jackman as the Wolverine. Maybe even Hugh Jackman as a Viking Wolverine.

Among the lineup are a 20lb, 32” sledge called The Godfather, a 7.5lb one-handed sledge named The Capo, a 20lb Vendetta, and 20lb dumbbell sets nicknamed the Big Guns. They also make some 30 lb hammer hooks for hanging them up, a rack called The Dirty Dozen with room for 12 weighs and will even custom-make a rack for whatever pieces you’d like.

And despite their rugged build, these gear pieces are surprisingly affordable, with the cheapest being only $80 and the most expensive $130; not bad for massive amounts of steel and metal

Get yourself an Acme sledge and take your workout to the next level of intensity. 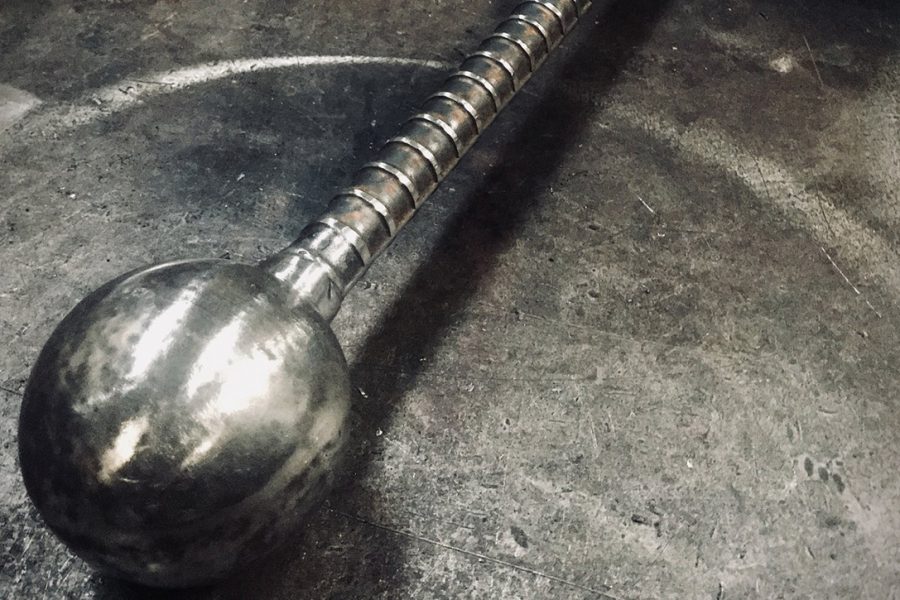 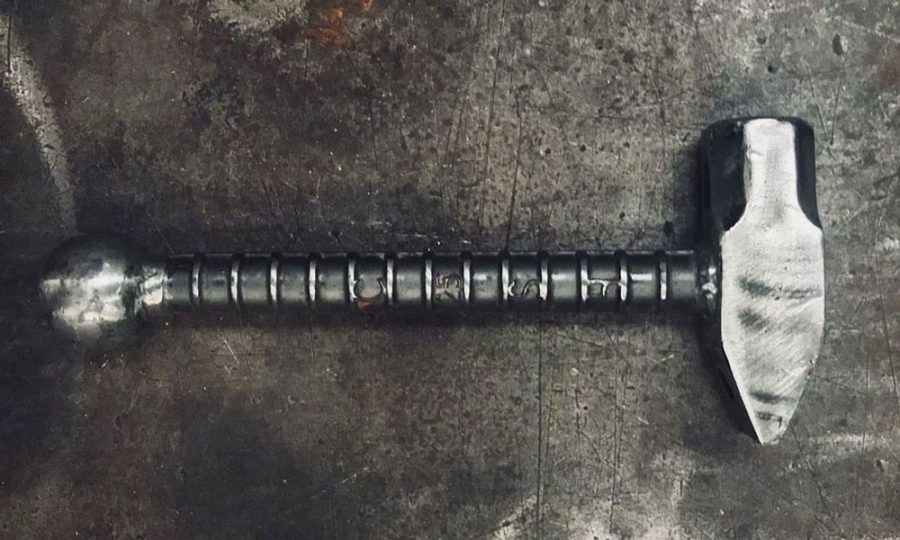 2018 Nikola Zero Electric UTV: This Has Some SERIOUS Power

Ninja Coffee Bar – The Coffeemaker That Changes the Way You Brew