The 30-Day Duro Lantern Claims To Last An Entire Month

Finding a lantern that’ll last more than a night or two can be difficult (though it’s definitely getting easier as time goes on). But a lantern that lasts an entire month? Yeah, that’s practically unheard of – but apparently not impossible. The 30-Day Duro Lantern from UST (that stands for Ultimate Survival Gear) boasts a whopping 30 days of runtime when used on Low Power, ensuring that you can go an entire month in the backcountry without needing to recharge. And yes, this is no spurious claim; it’s been tested and documented.

How exactly does it achieve this? Using three D batteries, and three 1.4-watt white LED bulbs that together put out a respectable 700 lumens of light, enough to illuminate any campsite. You, of course, won’t get that full 30 days of runtime with that kind of power output, but you should still get a satisfactory 22 hours from it. Power down to 140 lumens, and you’ll get 106 hours of light. Go all the way to the minimum 30 lumens, and you’ll be able to eke out those impressive 720 hours. There’s also a SOS mode with a potential 360 hours of battery life.

To make sure the 30-Day Duro is ready for virtually anything you need it for, the light globe detaches, allowing you to use it as a forward area light, as opposed to just an area lantern. A hanging hook makes hands-free illumination easy, and the impact-resistance, IPX4-rated (splashproof from all directions) means it can handle some of the hits and knocks that it’s likely to encounter in the outdoors.

For the money, it’s an unbeatable deal. Bright, strong, and lasts a long time. If you’re looking for even more battery life (for some reason), you can also opt for the 60-Day Duro, which boats about 70% the lighting power and twice the battery life. 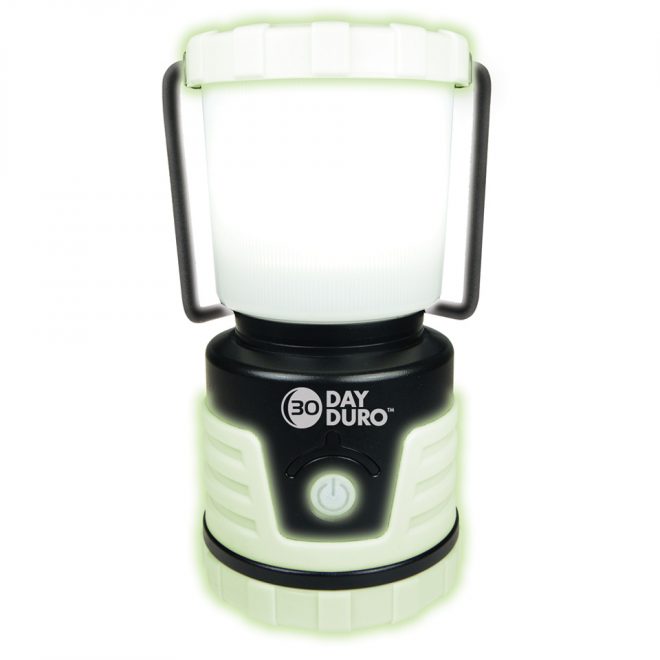 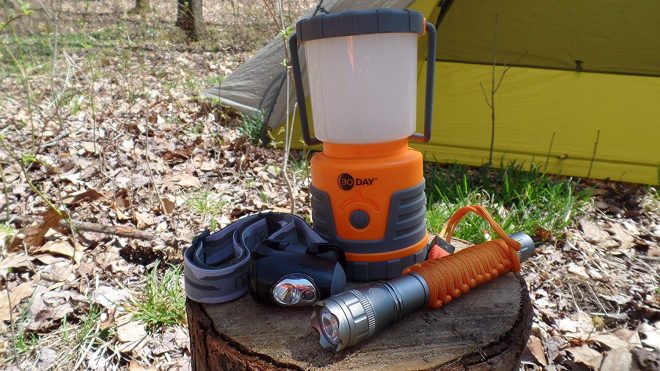 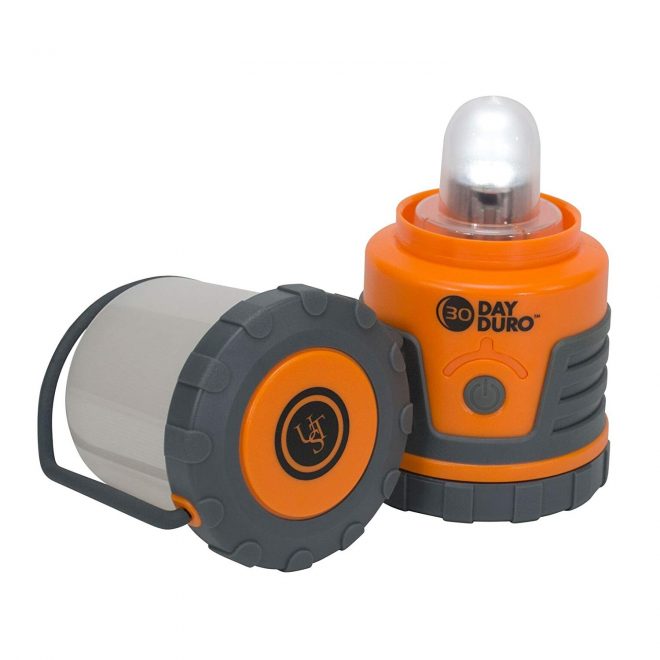 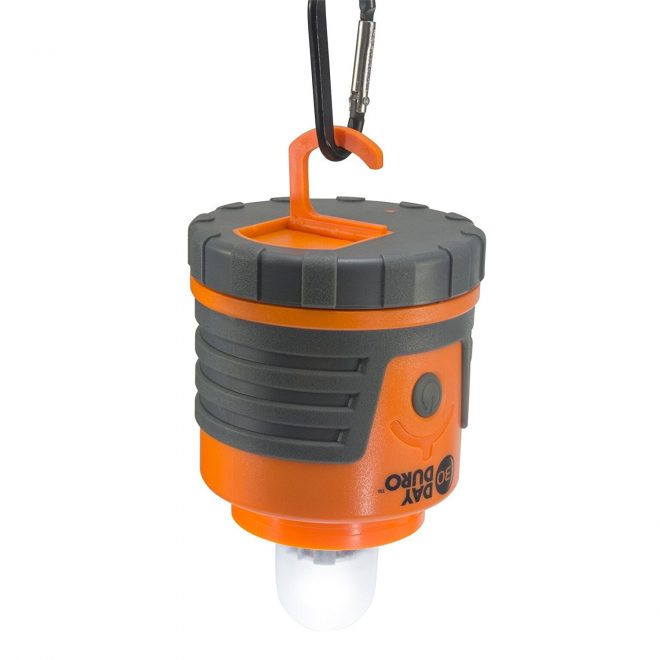 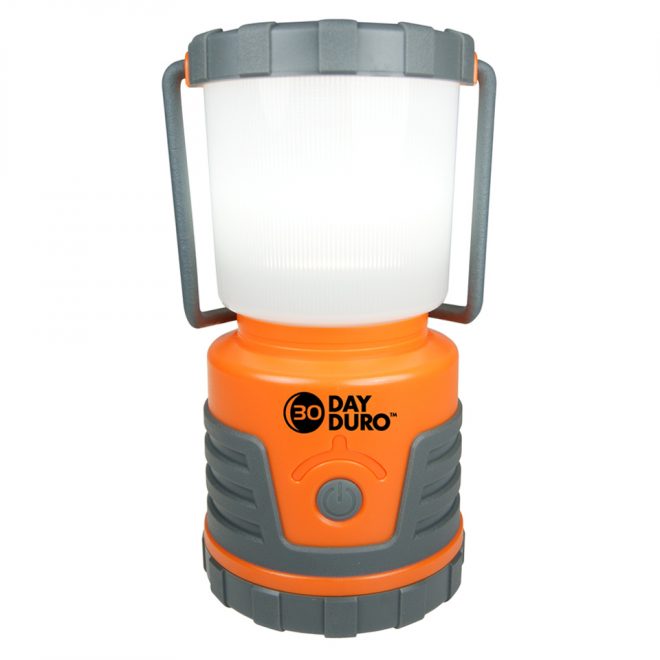 Loopy Cases: The First Phone Case With a Loop to Stop the Drop