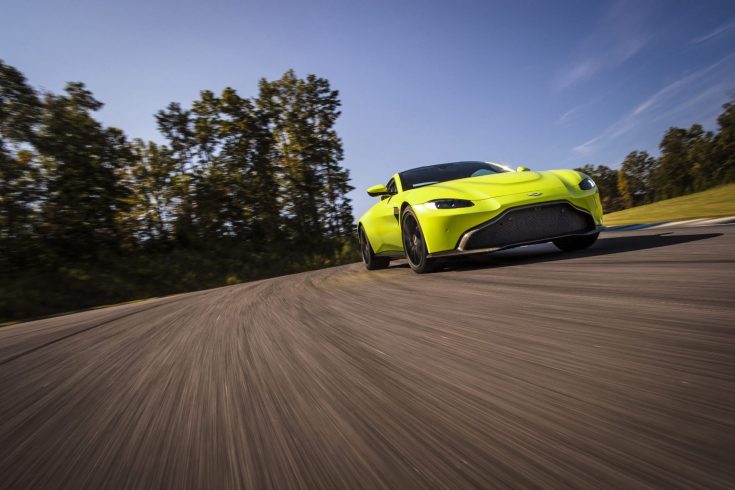 2018 Aston Martin Vantage: A New Direction for a Classic Company

But paintjob isn’t the only thing new and attractive about the new Vantage; the hood is lower and more pointed, while the sides are far more rounded, sculpted and aggressive than years past. (Aston Martin wants it to be reminiscent of a shark). You can choose from the car’s body color, gloss black, satin titanium, or exposed carbon fiber for the various trim bits that adorn the details of the car, such as the rear fascia and around the grill. You’ve also got your choice of either a two-pipe dual exhaust system, or a four-pipe quad.

Under the hood, it’s got a twin-turbocharged, 4.0-liter V8 engine, built by Mercedes-Benz, that turns out 503 horsepower and a decent 505 lb-ft of torque. That’s not quite the power that the 2017 is capable of (with 563 horsepower), but it pushes 195 miles an hour and can power the coupe from 0-62 in a mere 3.7 seconds. (That’s not Tesla Roadster speed, but it’s still fun). That’s all channeled into a 7-speed manual transmission, – practically a requisite for Aston Martin sportscars.

The chassis is based on the DB11’s aluminum build, but at a much lighter weight – 280 pounds lighter, to be exact. The Vantage also uses Aston Martin’s Electronic Rear Differential, which is supposed to “go from fully open to 100 percent locked in a matter of milliseconds.” The company also says that it is perfectly balanced, with exactly 50% of its weight over the front axle and 50% over the rear axle.

Let’s not forget the interior, either; replacing Aston Martin’s signature waterfall is a more modern, more horizontal center console. It has a digital dashboard and COMAND information and entertainment screens and interface. It’s luxurious too, adorned with wood and composite marquetry, knurl metal knobs, and brogued leather. 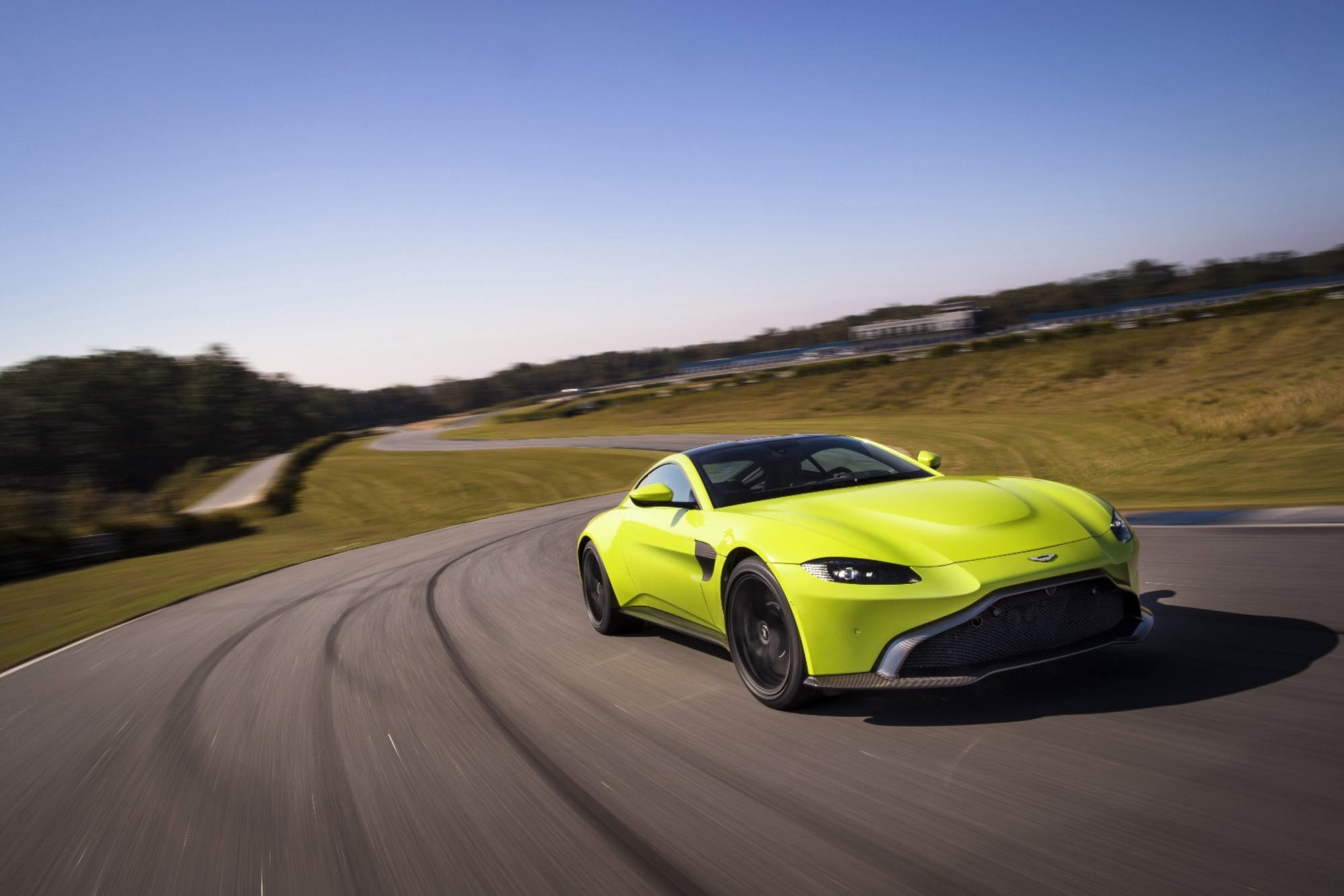 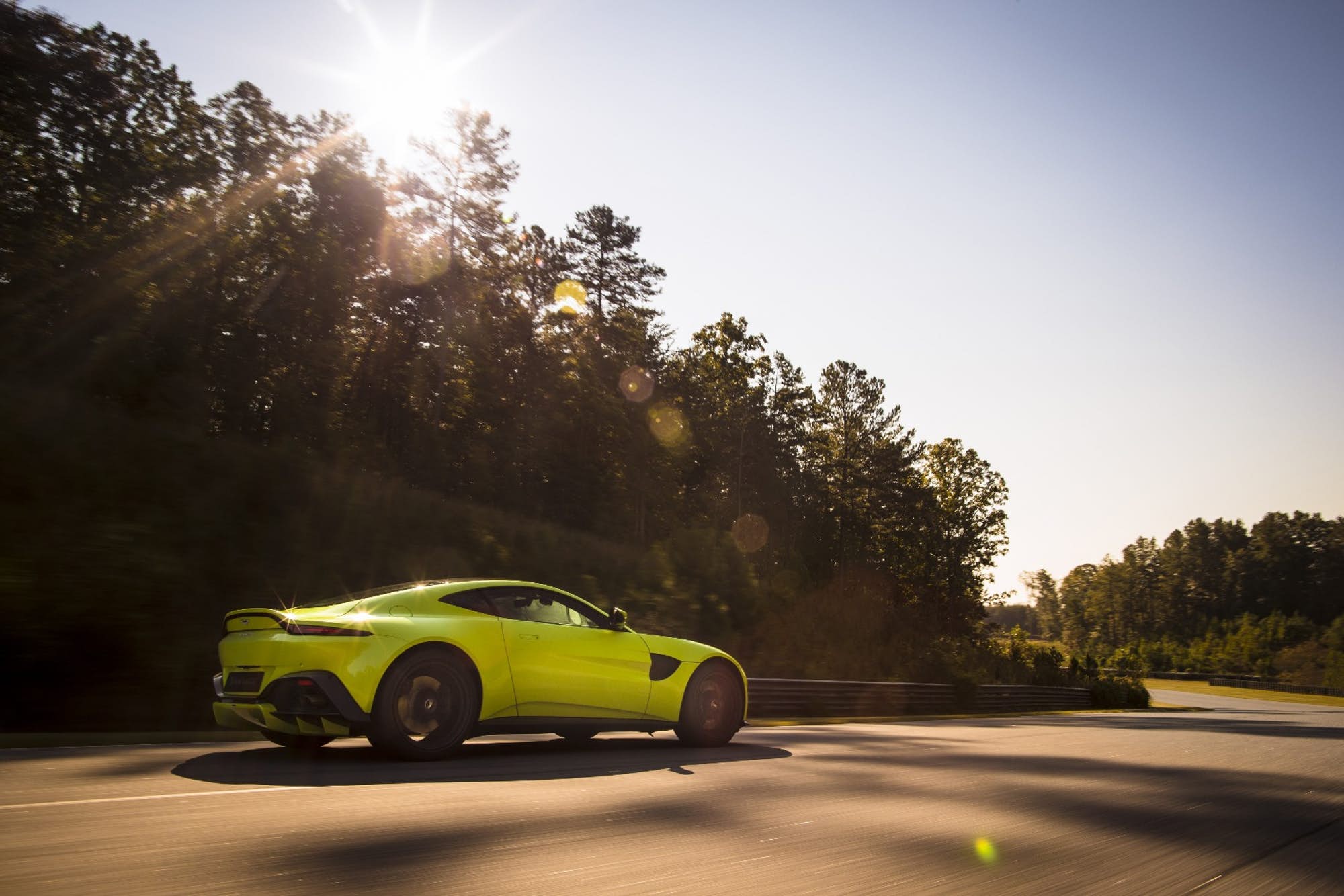 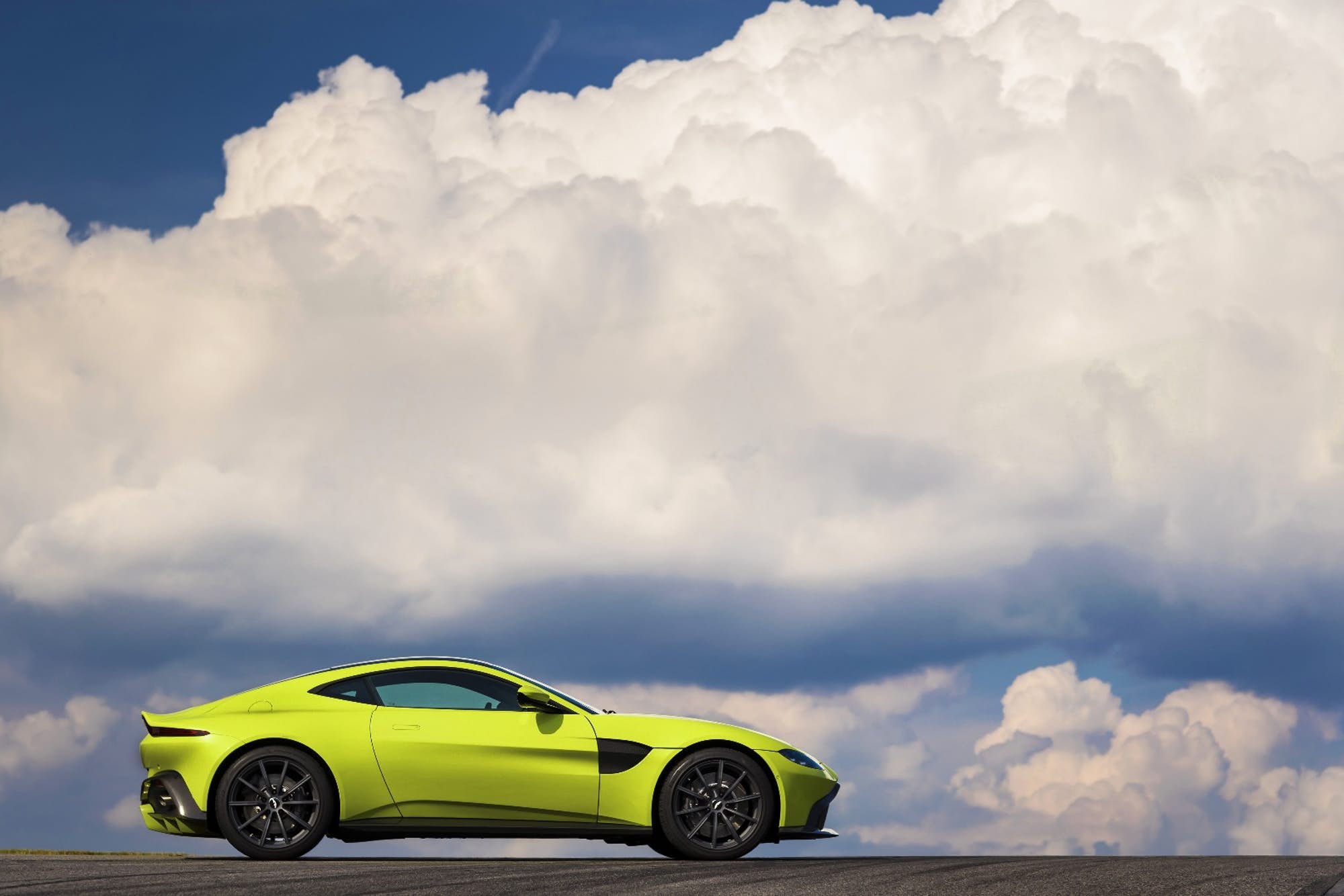 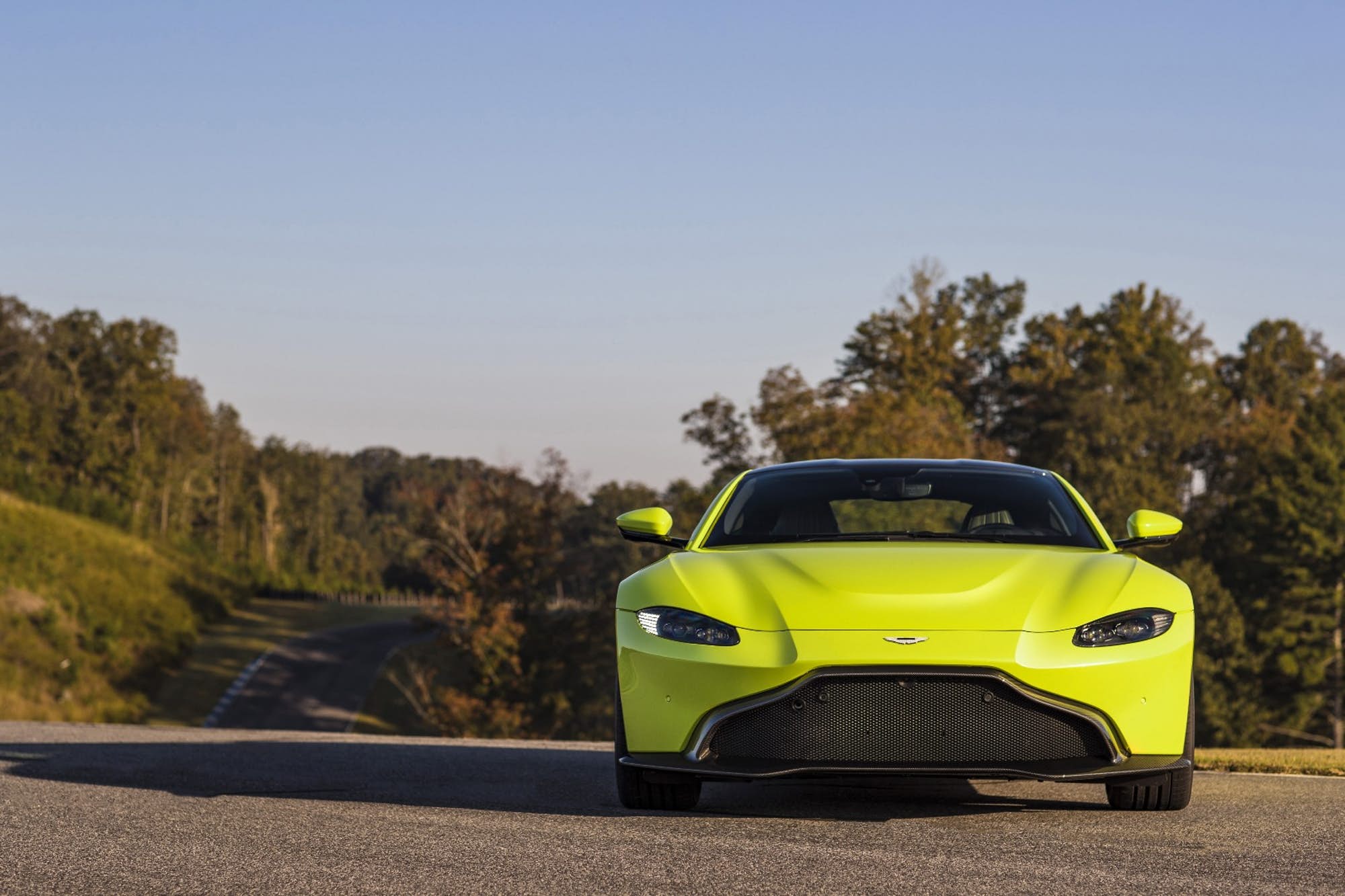 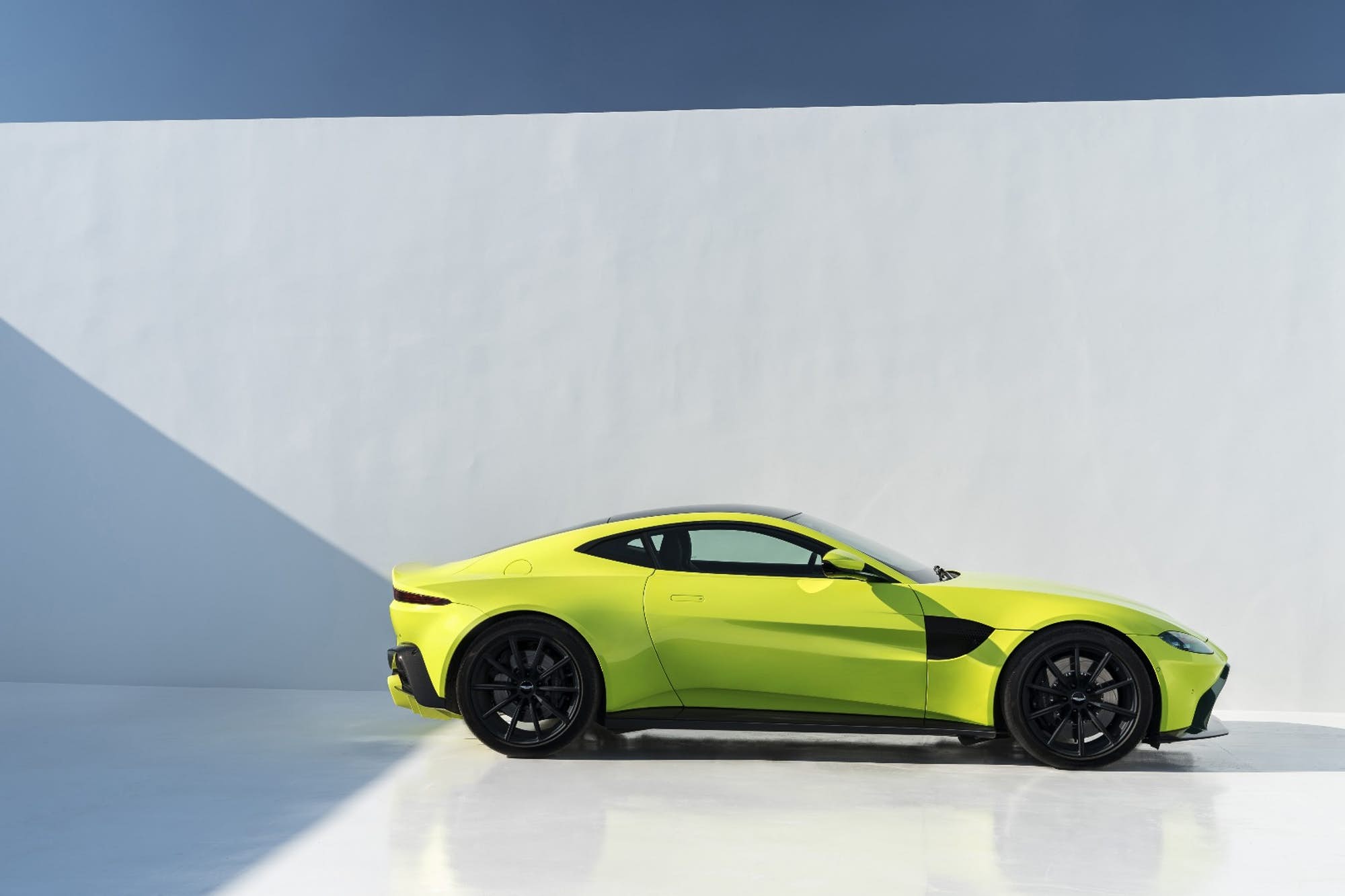 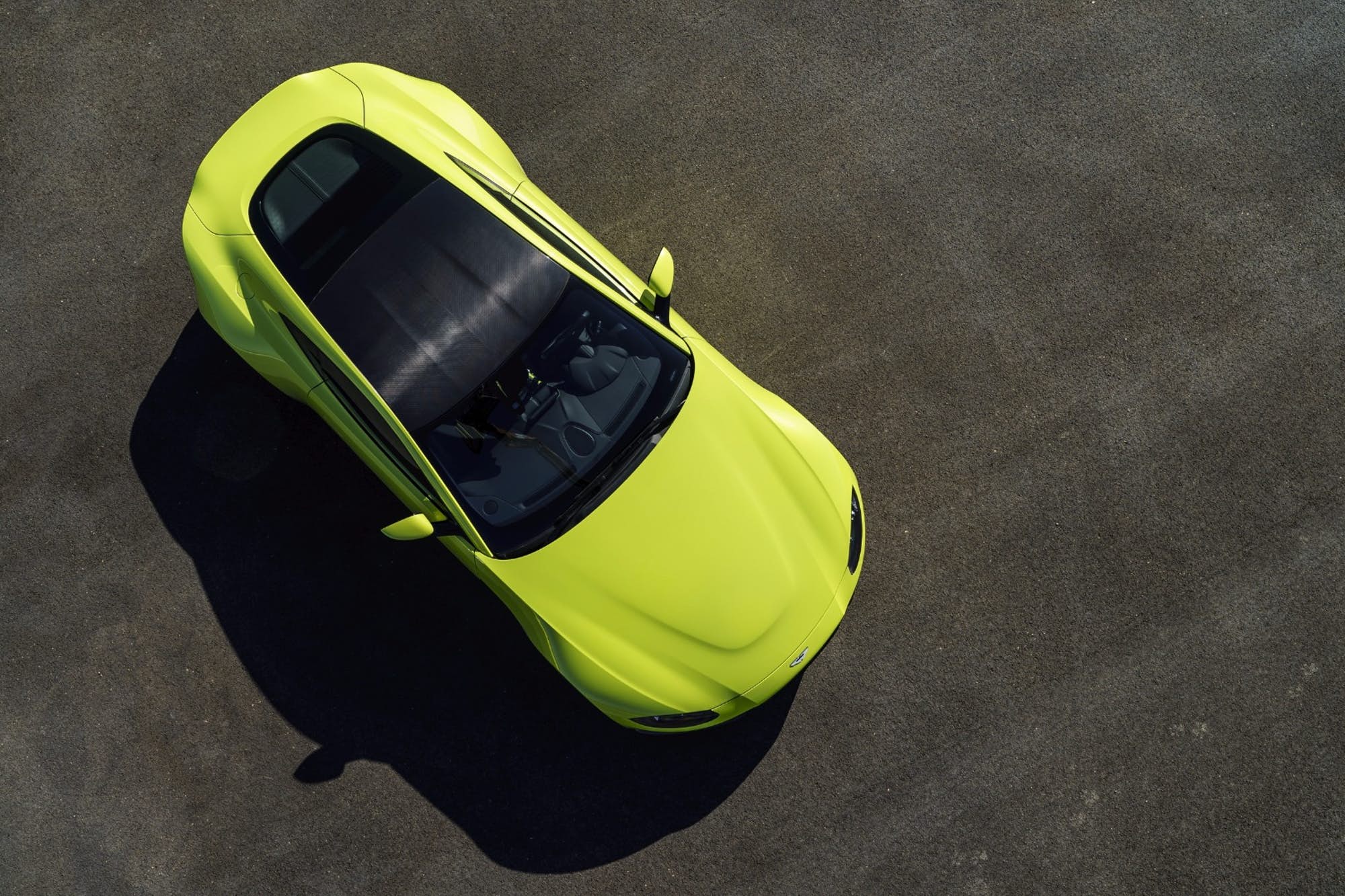 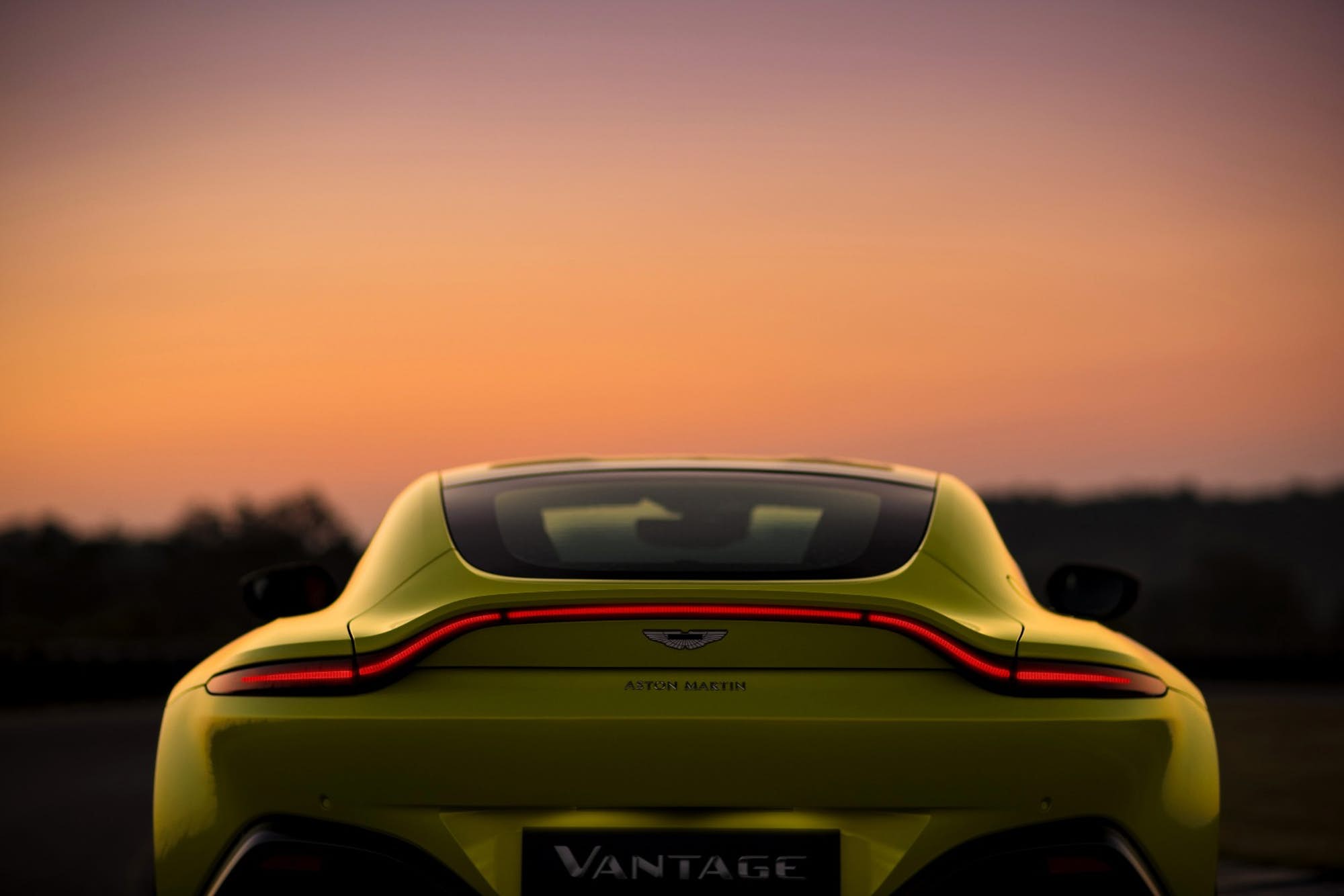 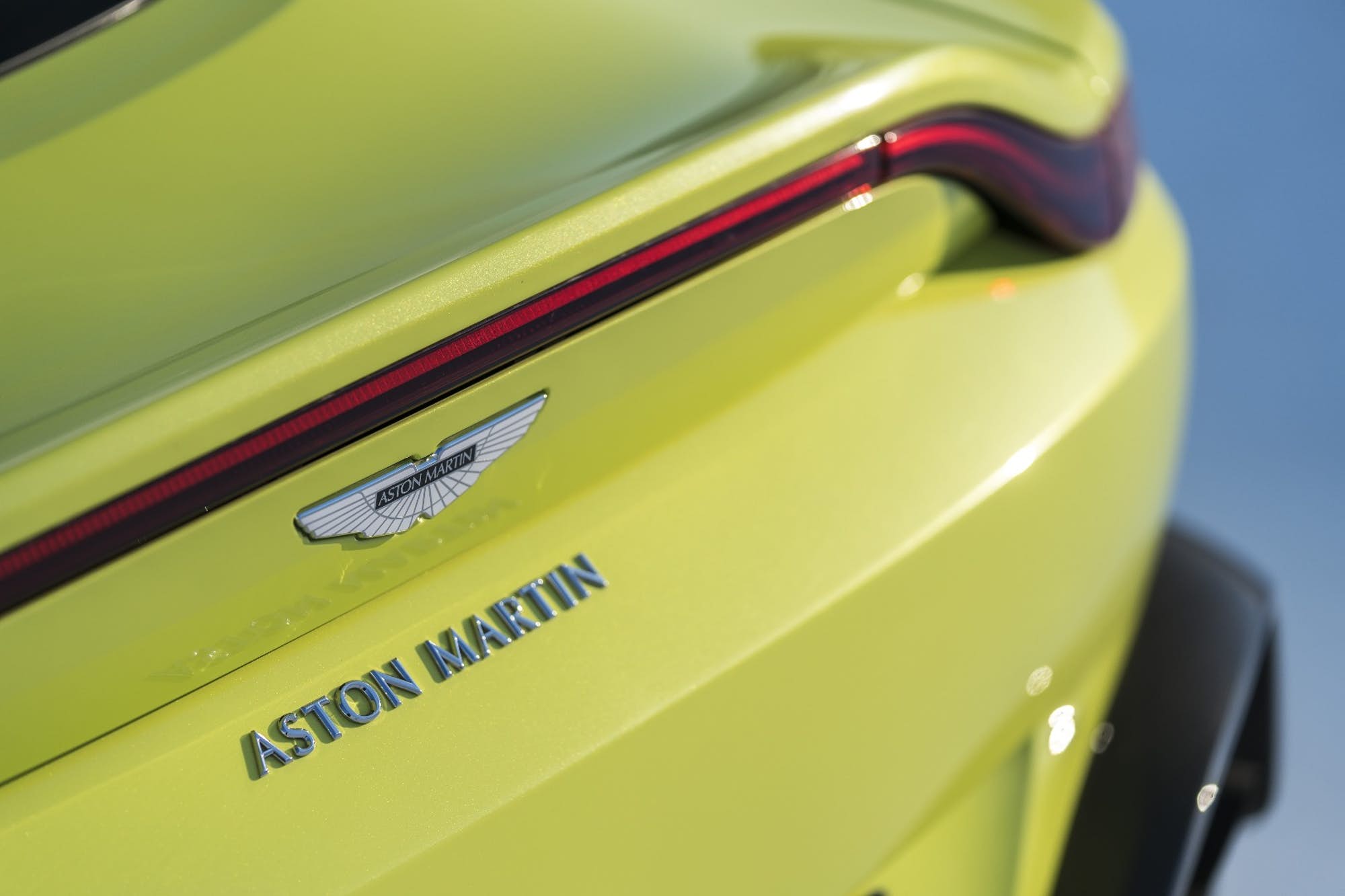 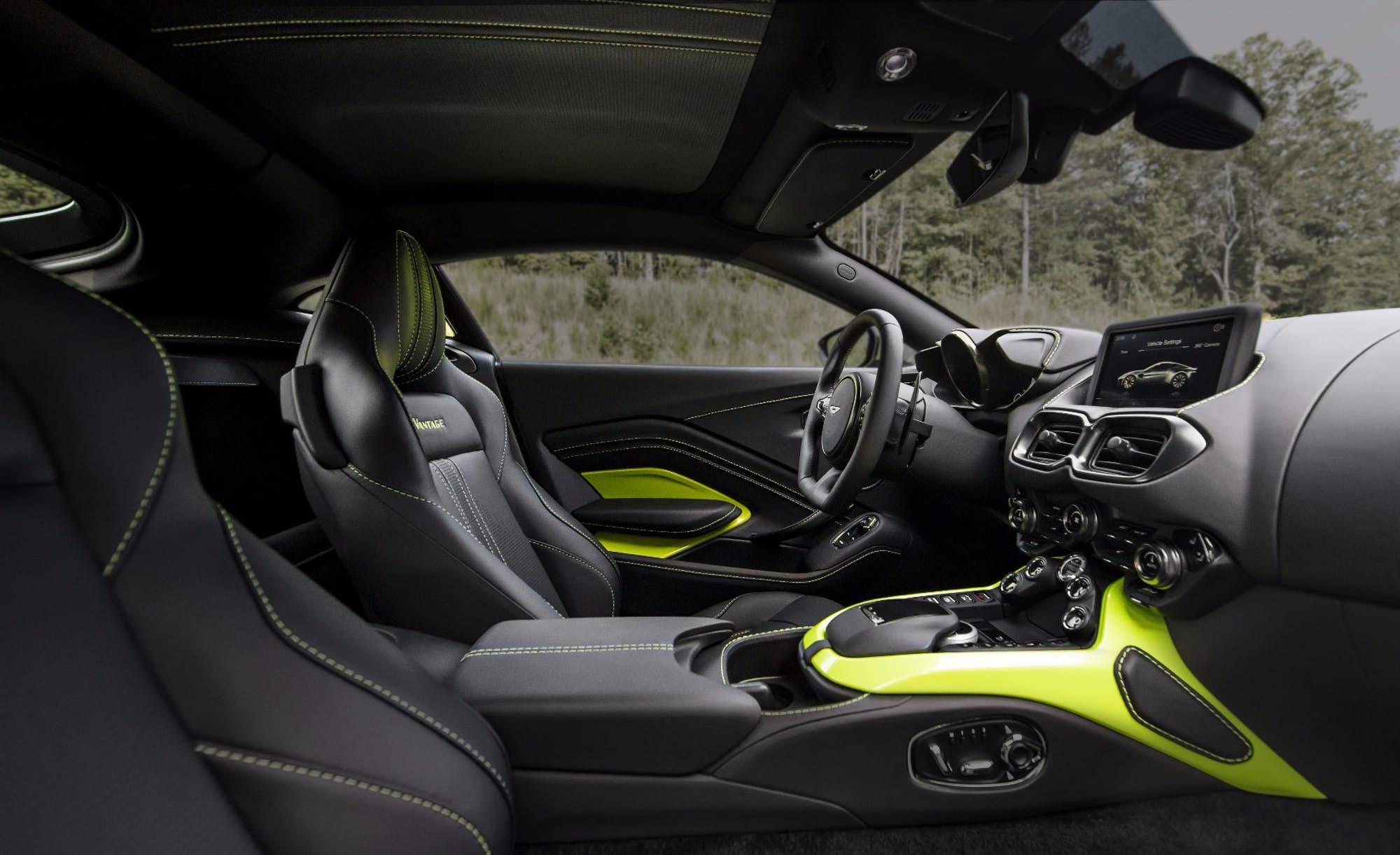 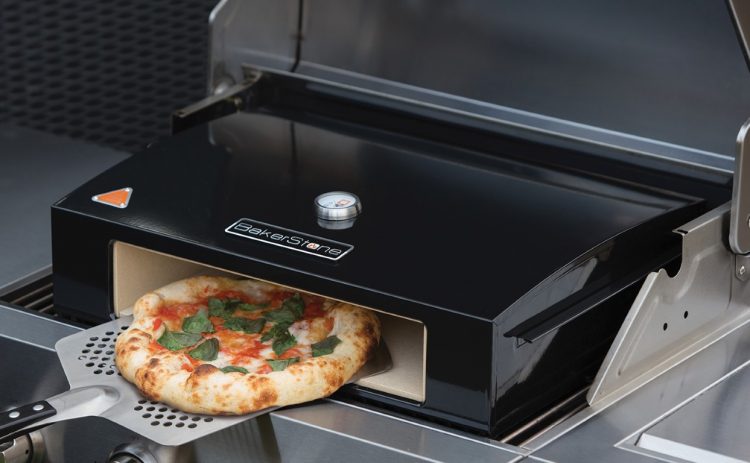 Turn Your Grill Into A “Brick Oven” With The BakerStone

There may not be a brick in sight, but the Bakerstone Pizza Oven Box makes some incredible pizzas regardless. Just place it on the grill, let it preheat, slide in your pizza and enjoy.

Kuhl Kontra: Lightweight Pants From The Maker Of The Original Articulated Pants

All-use pants, that can go from the office to the mountainside without blinking an eye, are big right now. And for good reason. But few brands have been making these kinds of clothes as long as Kuhl, who’s been doing it since 1993, when they first introduced the FREE RYDE waistband; which was supposed to provide the most natural, flexible fit.

Why get running snowshoes? With the dead of winter upon us, many people people are taking some time off from outdoor pursuits to stay warm and comfortable inside by the fire. For us, however, winter means we're gearing up to tackle our favorite pursuits - just in colder and more inclement weather.

Cullinan might not be the most appealing name for a car, but this is Rolls-Royce, so they can call it whatever they want. The Cullinan is named after the world’s largest Diamond, and is a 6.75-liter, twin-turbo V12 beast that is capable of churning out a massive 563 horsepower, all of which is channeled into an all-wheel drive, all-wheel steer system for a top speed of 155 miles an hour. Rolls-Royce’s said their rationale in creating the Cullinan was in response to how boring and everyday they’ve become; their director of design, Giles Taylor, says that “the label SUV is now applied to anything with a two-box silhouette and the least suggestion of going off tarmac.” So instead, Rolls-Royce came up with “an authentic, three-box, all-terrain, high-bodied car with a convention-challenging design and absolute capability that would satisfy the adventurous urges of our clients.”

Wool sneakers? Why not? People have been wearing wool shoes for thousands of years, and now we’re starting to see a resurgence in wool outerwear – and shoes – everywhere.

If you did a double take upon reading the words “1500 horsepower”, we forgive you. Thanks to a total of 16 cylinders and four turbochargers, the latest car from the makers of the world’s fastest car is one completely unbeatable beast. The Chiron Sport boasts a 0-60 of less than 2.5 seconds, and a price tag of $3 million.