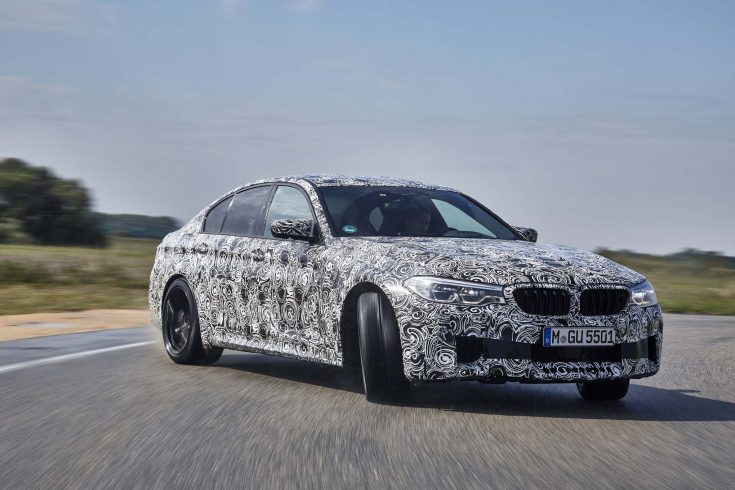 Some juicy details have just emerged about the upcoming 2018 BMW M5, and it looks like it’s going to be the biggest, baddest M series yet – with a 600HP 4.4l twin turbo V8 with 516 lb-ft of torque.

Yup, 600 HP. The engine hasn’t changed too much since past years, but the engineers over at BMW headquarters have found a way to eke out another 25hp from last year’s already impressive model.

The M5 is labeled with the M xDrive AWD.  It’s not full-time AWD, however, and the M5 will have the ability to switch between AWD and RWD at the push of a button. If you flip it into M Dynamic Mode (MDM) with 4WD, the power will go mostly to the rear wheels – letting you do all the drifting and burnouts you could want.

BMW has also become a big fan of carbon fiber recently, and has managed to cut some weight with a new roof, made from carbon fiber reinforced plastic (steel on the sunroof version.)

In a departure from tradition, The M5 will only come with an 8-speed automatic transmission. Disappointing, yes, if you love feeling the road as much as we do. But with this kind of speed, you probably won’t miss it much.

We’re still aways out from getting these in showrooms, but expect them early 2018. 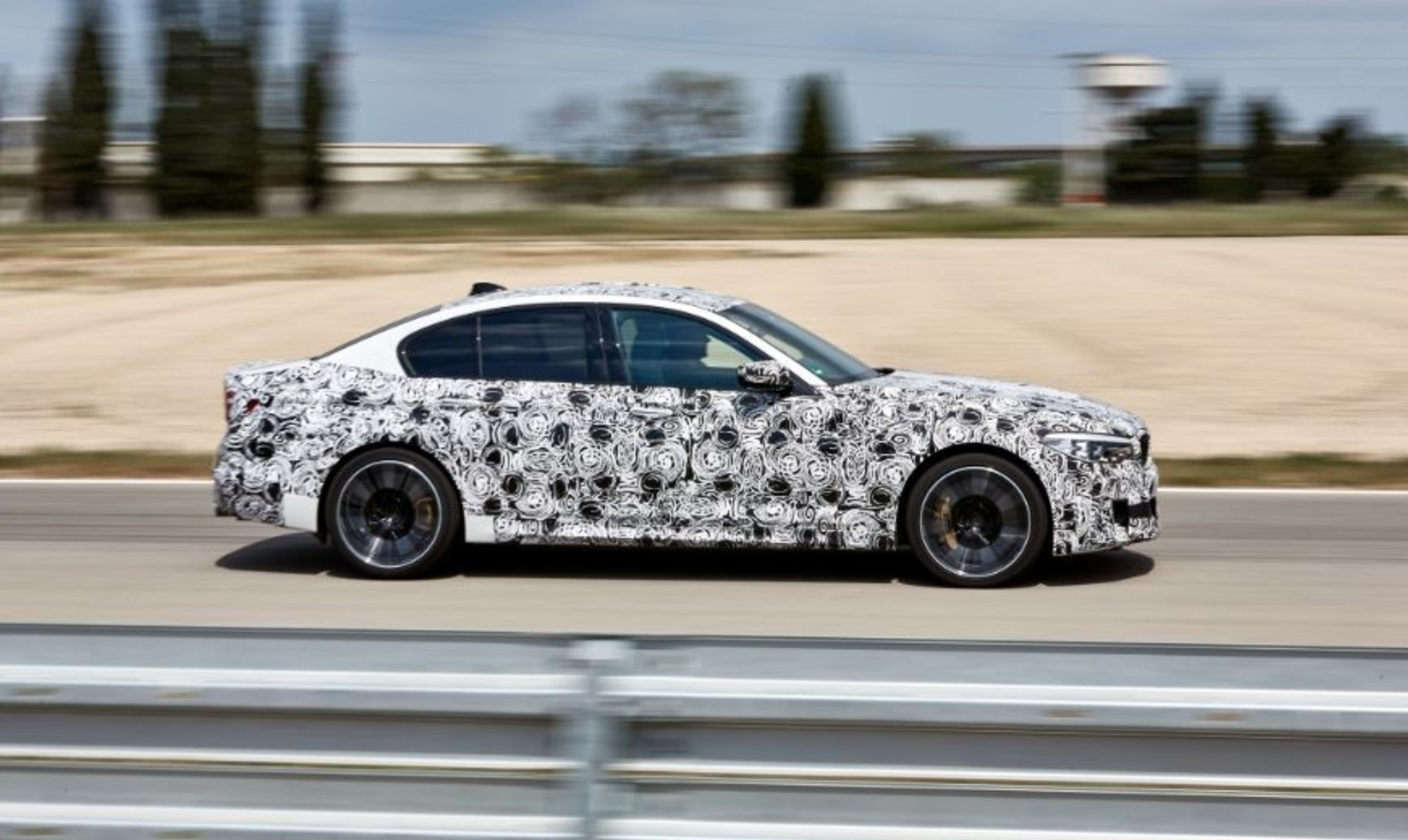 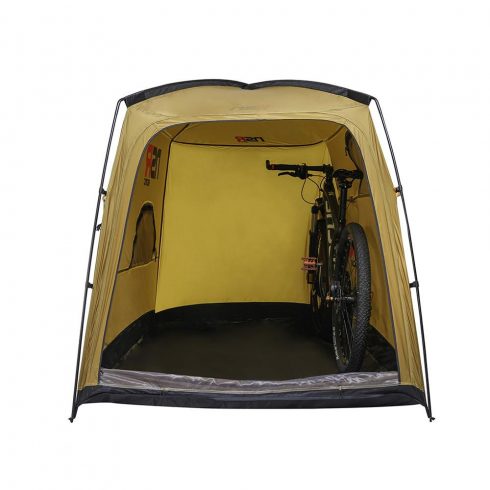 Bikepacking is, in our opinion, one of the coolest ways to get outside, see the outdoors, and maybe embark on a multi-day, cross-country Oddysey. But if you're packing a regular backpacking tent on your trip, there's only one problem - your bike has to stay outside. Which might not be a problem when the weather is nice and the chance of others coming along negligible, but that's not always the case. Enter the Bicycle Tour Camping Tent

We've already highlighted some of the best weekender bags for men. Adding on that, we've fallen in love with the GoRuck 38l Gym Bag. It's a simple, straightforward and deceptively roomy bag, tough enough for adventure in the wild - but totally suitable for everyday use, to and from the gym.

As much as we all love a good sporty hardshell, sometimes, there’s something to be said for classic designs and materials. The Alpine Anorak from Alps & Meters, a Boston-based outerwear brand, is based on the classic mountaineering gear worn by the United States 10th Mountain Division Alpinists, the only combat division specifically trained for alpine warfare. Anorak is another term for a style of parka, as originally invented by the Caribou Inuit.

GoPro’s are awesome little devices. They fit in the palm of your hand, can handle all sorts of situations, and record some seriously smooth video, turning you into your own action sports star. But there’s just one thing wrong with them – you can’t see what you’re shooting. At least, not when it’s mounted to your helmet, bike or something else. That’s why you need a monitor, like the Removu R1+.

Smoking meat is one of life’s greatest pleasures – a fun, almost romantic ritual that is not only the perfect way to spend an afternoon (or entire day, or heck, almost two days), but also produces some of the most delectable, juiciest, tender food possible.

Patagonia, one of the most trusted names in outdoor gear, has just released a new line of technical, trail-ready backpacks – the Nine Trails Pack. The line will consist of four daypacks of different size, ranging from 14 to 36 liters, and geared up for any occasion.